In this fascinating conversation with the evolutionary anthropologist Dr. Michael Tomasello, the Max Planck Institute scientist presents his new theory of how humans became such a distinctive species. Other theories focus on evolution. Here, Tomasello proposes a complementary theory of human uniqueness, focused on development. His data-driven model explains how those things that make us most human are constructed during the first years of a child’s life.

Dr. Tomasello assembles nearly three decades of experimental work with chimpanzees, bonobos, and human children to propose a new framework for psychological growth between birth and seven years of age. He identifies eight pathways that starkly differentiate humans from their closest primate relatives: social cognition, communication, cultural learning, cooperative thinking, collaboration, prosociality, social norms, and moral identity. In each of these, great apes possess rudimentary abilities. But then, Tomasello argues, the maturation of humans’ evolved capacities for shared intentionality transform these abilities—through the new forms of sociocultural interaction they enable—into uniquely human cognition and sociality. The first step occurs around nine months, with the emergence of joint intentionality, exercised mostly with caregiving adults. The second step occurs around three years, with the emergence of collective intentionality involving both authoritative adults, who convey cultural knowledge, and coequal peers, who elicit collaboration and communication. Finally, by age six or seven, children become responsible for self-regulating their beliefs and actions so that they comport with cultural norms.

Becoming Human places human sociocultural activity within the framework of modern evolutionary theory, and shows how biology creates the conditions under which culture does its work. 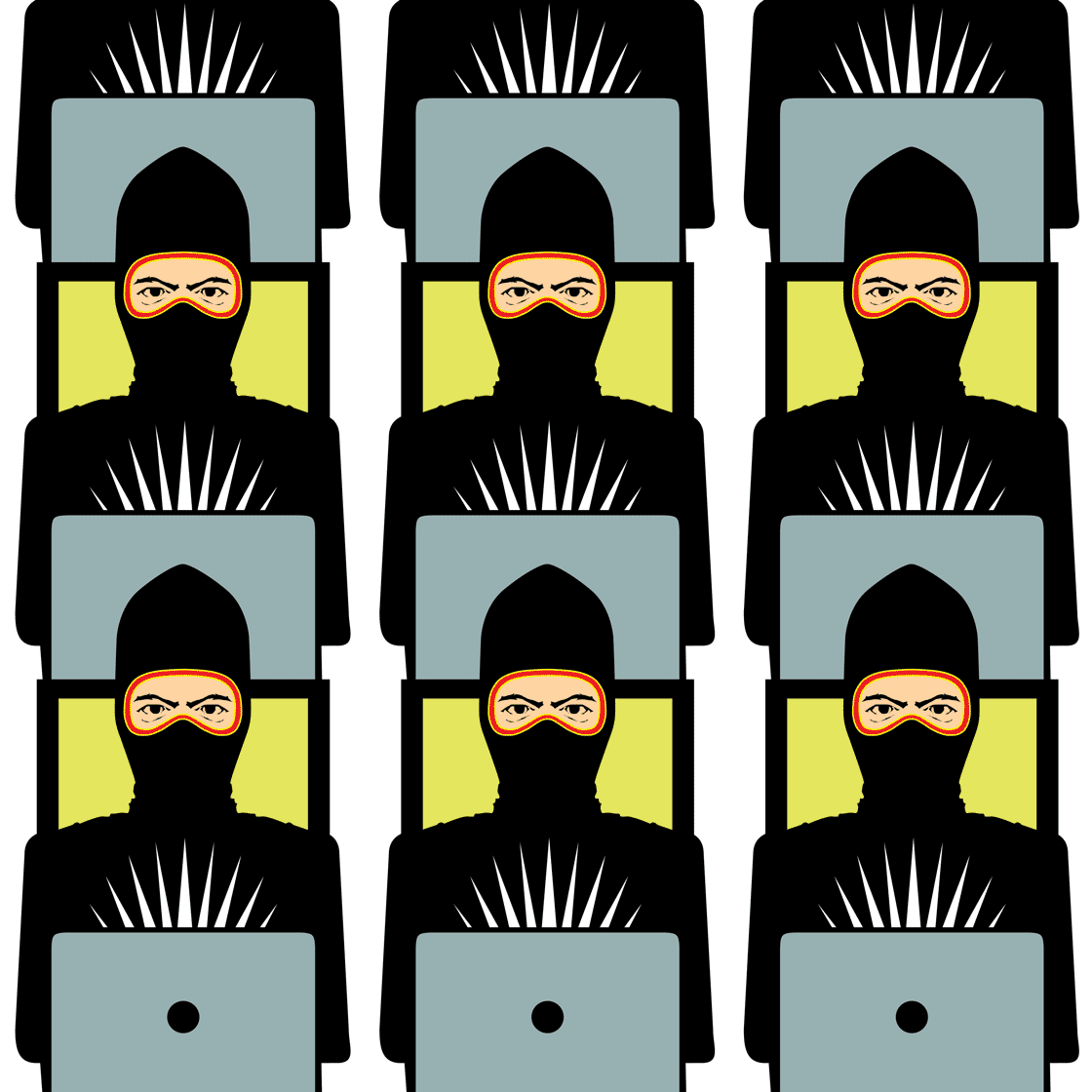 Fake news, crafted to exploit us, wreaks havoc on our health, finances and politics. VeriSign founder David Cowan avers that science is the key to combatting the spread of disinformation.

The instant, global spread of information through the Internet clearly benefits us as individuals and as a civilization. But the Internet can also be wielded to spread disinformation, a formidable downside of the technology that we’ve recently labeled “fake news.” Simple web publishing tools enable anyone to fabricate stories that appear identical to legitimate journalism, which prompts social media users—both human and robotic—to share them as easily as real news. Fake news, crafted to exploit us, wreaks havoc on our health, finances and politics.

Reality constrains the quantity of real news stories, but our boundless imaginations unleash a torrent of fake stories that now overwhelm our news feeds. Not only does fake news deceive us, it undermines our trust in legitimate news sources. This is the real catastrophe and, many believe, the objective of Russia’s fake news campaign leading up to the 2016 U.S. elections. Fake news threatens the institution of democracy itself, because an uninformed public cannot make sound governance decisions.

Fake news, crafted to exploit us, wreaks havoc on our health, finances and politics.

Many groups have tried to stem fake news through various fact-checking initiatives that have all failed, because they fundamentally misunderstand the problem. Some employ human editors, who cannot possibly keep up in any useful timeframe. More scalable schemes crowd-source the work, as though the public could possibly know what is happening elsewhere in the world. Others employ machine learning, as though reality follows some recognizable pattern. Others use automated reference-checking to verify facts elsewhere online, defying the very definition of “news.” Some internet media platforms necessarily publish “both sides of the story” side by side, serving up contradictory facts that guarantee misinformation and confusion. Some find the problem so intractable that their only remedy is to “educate the public” that news sources simply cannot be trusted, and that truth is a matter of opinion always “worthy of respect.” […] 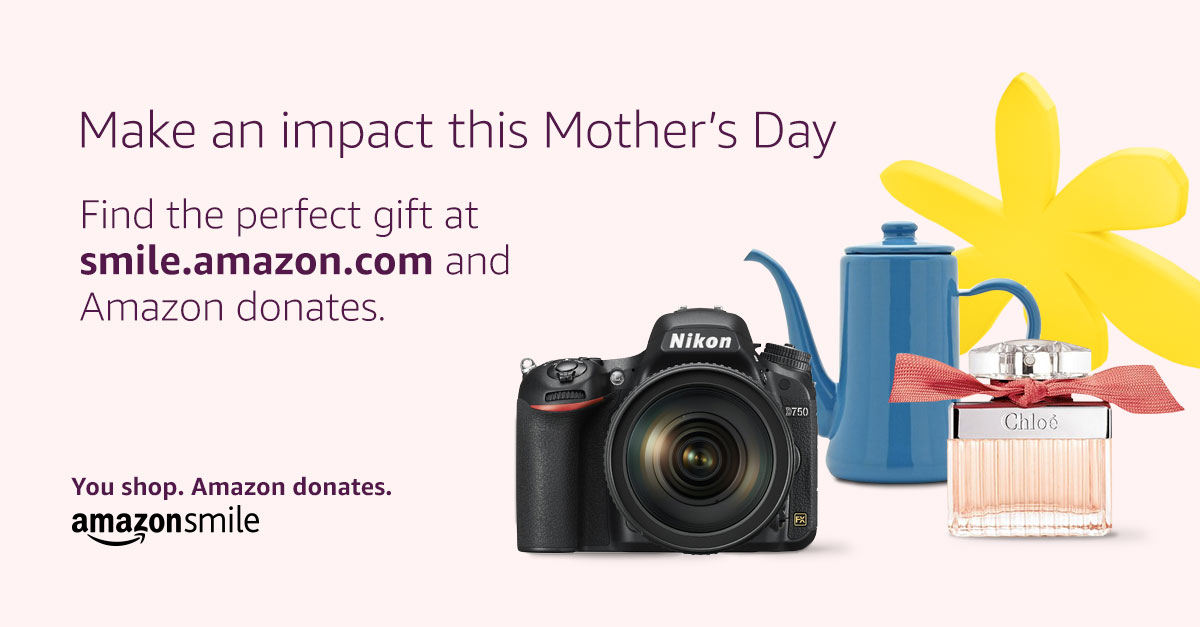 Amazon donates to Skeptics Society when you shop for Mother’s Day gifts at smile.amazon.com.