Dr. Christian List — Why Free Will is Real: A response to Sam Harris, Jerry Coyne, and Other Determinists Philosophers have argued about the nature and the very existence of free will for centuries. Today, many scientists and scientifically minded commentators are skeptical that it exists, especially when it is understood to require the ability to choose between alternative possibilities. If the laws of physics govern everything that happens, they argue, then how can our choices be free? Believers in free will must be misled by habit, sentiment, or religious doctrine. Why Free Will is Real defies scientific orthodoxy and presents a bold new defense of free will in the same naturalistic terms that are usually deployed against it.

Unlike those who defend free will by giving up the idea that it requires alternative possibilities to choose from, Christian List retains this idea as central, resisting the tendency to defend free will by watering it down. He concedes that free will and its prerequisites—intentional agency, alternative possibilities, and causal control over our actions—cannot be found among the fundamental physical features of the natural world. But, he argues, that’s not where we should be looking. Free will is a “higher-level” phenomenon found at the level of psychology. It is like other phenomena that emerge from physical processes but are autonomous from them and not best understood in fundamental physical terms—like an ecosystem or the economy. When we discover it in its proper context, acknowledging that free will is real is not just scientifically respectable; it is indispensable for explaining our world. 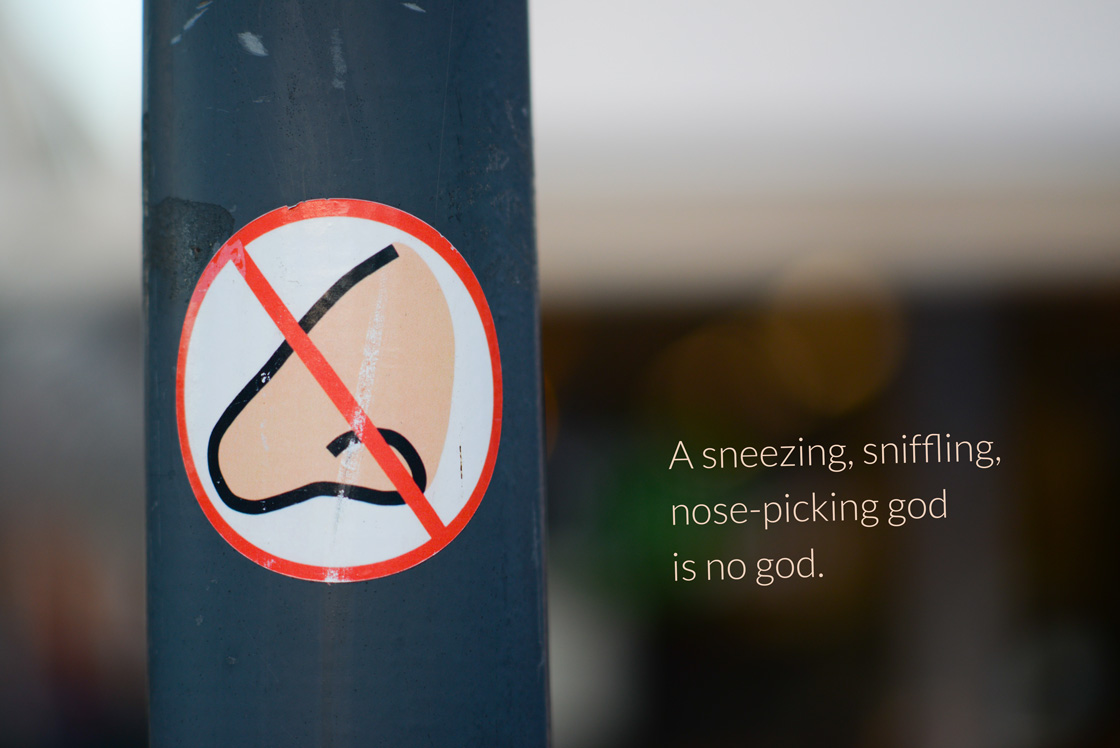 British philosopher Dr. Colin McGinn avers that it is wrong to say that God is by definition all powerful; he is only powerful within the limits of his nature.

A Disproof of God’s Existence

The traditional definition of God credits him with three attributes: moral perfection, omniscience, and omnipotence. These are supposed to be logically independent, with none entailing the others. But that is not obviously correct: How is moral perfection possible without omniscience and omnipotence? How is it possible to be omnipotent without also being omniscient? Isn’t omniscience a type of omnipotence—a power to see and know everything? In fact, can’t we simply define God in terms of omnipotence, since his other attributes flow from this? If God is omnipotent he must be morally perfect, since he has the power to be morally perfect, and why would he not exercise that power? And if he is omnipotent he must be omniscient, since omniscience is an epistemic power. At the least he has the power to be both morally perfect and all knowing, given that he is all powerful. Thus omnipotence seems to be basic in the definition of God. God differs from lesser beings precisely in having powers they do not have—moral powers, epistemic powers, and other powers (causing earthquakes, healings, etc.). God is replete with power, overflowing with it, by no means lacking in it. Any power there is, he has.

God essentially lacks certain powers as a condition of being who he is.