In recent years atheism has become ever more visible, acceptable, and influential. Atheist apologists have become increasingly vociferous and confident in their claims: that a morality requiring benevolence towards all and universal human rights need not be grounded in religion; that modern science disproves the existence of God; and that there is nothing innately religious about human beings. In Atheist Overreach, Christian Smith takes a look at the evidence and arguments, and explains why we ought to be skeptical of these atheists’ claims about morality, science, and human nature. He does not argue that atheism is necessarily wrong, but rather that its advocates are advancing crucial claims that are neither rationally defensible nor realistic. Their committed worldview feeds unhelpful arguments and contributes to the increasing polarization of today’s political landscape. Everyone involved in the theism-atheism debates, in shared moral reflection, and in the public consumption of the findings of science should be committed to careful reasoning and rigorous criticism. 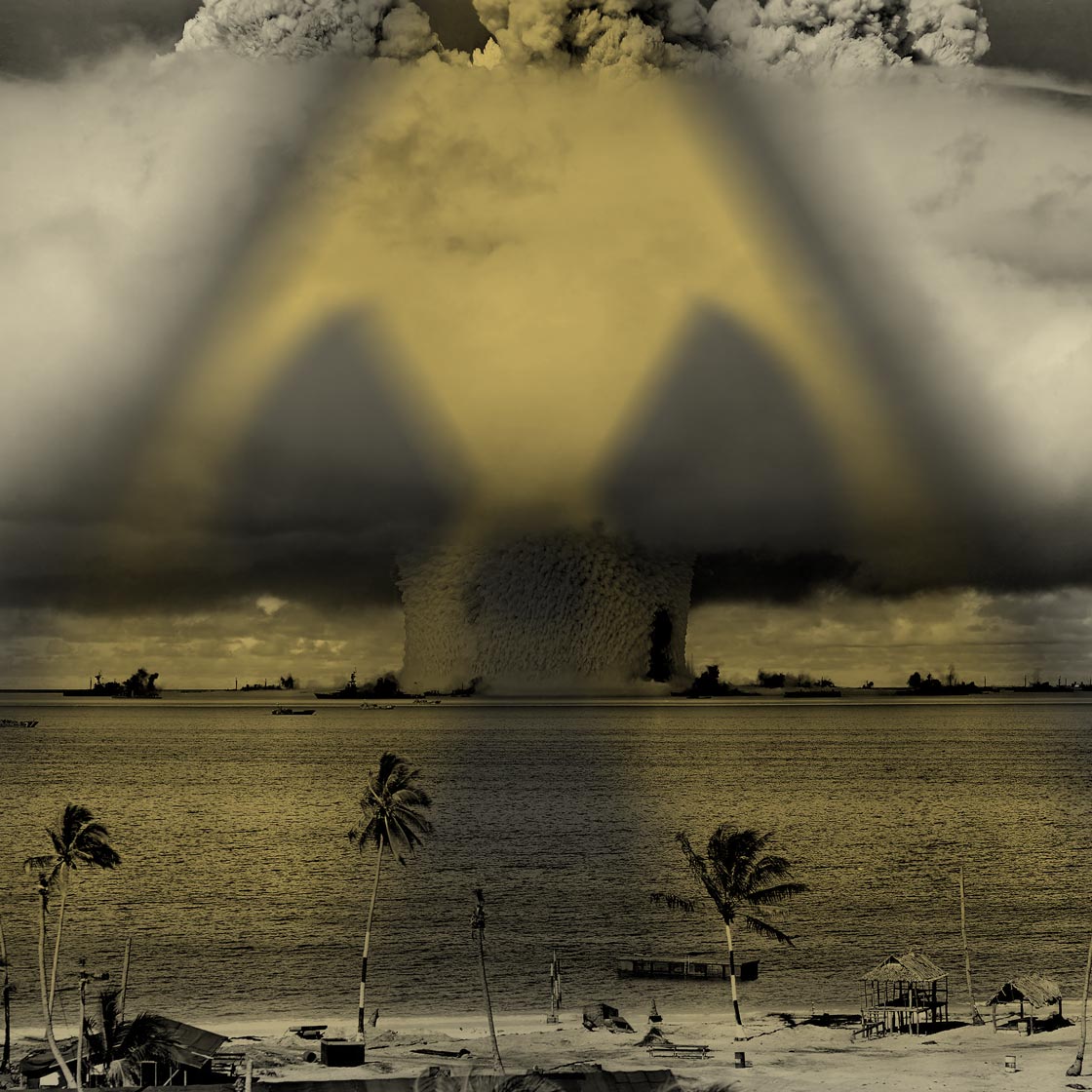 Is Low-Dose Radiation Good for You?
The Questionable Claims for Hormesis

For most people, radiation is very scary. You can’t see it; you may not know if you’ve been exposed. We’ve all read the horror stories about Hiroshima and Nagasaki. When radiation leaked from the Fukushima reactor in 2011, people all the way across the Pacific Ocean feared for their health. Alarmist headlines blared “Fukushima radiation has reached U.S. shores!” Cesium-134 had been measured in seawater samples from beaches in Oregon, and in Canadian salmon. A senior scientist quelled fears by putting this news into context: “if you were to swim every day for six hours a day in those waters for a year, that additional radiation from the addressed cesium from Japan…is 1000 times smaller than one dental x-ray.”1

Most people think radiation is not natural. Actually, yes it is. We are exposed to radiation from cosmic rays. We get more background radiation if we live in the mountains or fly frequently, and if we live in stone or brick houses or in homes with radon in the basement. There is radioactive potassium in bananas, potatoes, beer, and many other foods. Tobacco leaves contain radioactive polonium 210, with a half-life of 138 days. It falls onto the tobacco leaves from the atmosphere and is a major cause of lung cancer. We are even exposed to radiation from our own bodies. There is no way to avoid it. We know that ionizing radiation damages and mutates DNA and can cause cancer.

Many people are convinced that all radiation is potentially dangerous. The Health Physics Society has set safety levels, and workers’ doses are maintained at levels as low as reasonably achievable (ALARA); but they point out that “There is considerable uncertainty associated with the estimation of risk from relatively low doses.” This doesn’t mean there is no risk, but rather that there may not be any risk, and if there is, we don’t know how to quantify it. The problem is that the risk is so low that many millions of people would have to be studied to overcome the signal-to-noise ratio in the data, and the risk is confounded by varying background levels of radiation and other factors like radiation from diagnostic procedures. It’s an impossible problem that may never be definitively solved because of the sheer numbers and the complexity of the data involved.

Since we can’t know for certain, we have to guess. We can choose to guess that low levels of radiation are harmless for all practical purposes, or we can choose to guess that any radiation is potentially harmful. But there is a third choice: we can believe that low levels of radiation are beneficial to health. It’s called hormesis. During the Fukushima episode, conservative commentator Ann Coulter wrote a column titled “A Glowing Report on Radiation.” She claimed that radiation is good for you! She said, “anyone exposed to excess radiation from the nuclear power plants is now probably much less likely to get cancer…radiation operates as a sort of cancer vaccine.”2 Her column was an irresponsible distortion of the facts.

Coulter cited several studies that she thought showed lower cancer risk with low-dose radiation. She misreported those studies, which either showed higher risk or failed to reach statistical significance. At one point in her article, she even admits that “it is hardly a settled scientific fact that excess radiation is a health benefit.” David Gorski demolished Coulter’s arguments in a blog post on Sciencebasedmedicine.org.3

Hormesis is a biphasic dose-response to an environmental agent characterized by a low dose stimulation or beneficial effect and a high dose inhibitory or toxic effect. Some people argue that tiny doses of radiation are not harmful. Some scientists even claim that low doses, by stimulating DNA repair, make you healthier. Hormesis is hypothesized to be an adaptive response to intermittent stress. Another way of expressing this is “What stresses me within certain parameters makes me better adapted.” Maybe, maybe not. […]