Dr. Michael Ruse is the Lucyle T. Werkmeister Professor of Philosophy, and Director of the Program in the History and Philosophy of Science, at Florida State University. He has written or edited more than 50 books. His new book is “A Meaning to Life,” which we discuss on the show, as well as: 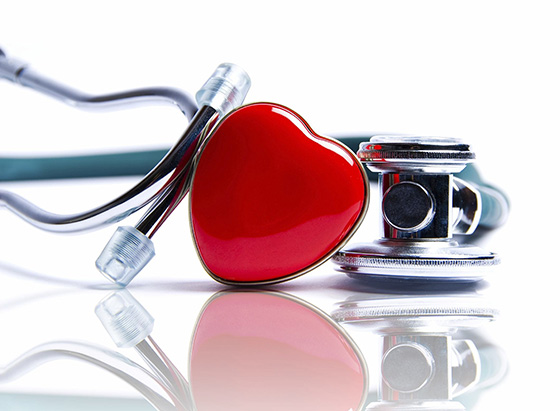 Harriet Hall, M.D. expresses concerns that under the right-to-try law, patients may not fully understand the risks and the low probability of success, and drug companies may take advantage to sell their products to desperate individuals at inflated prices.

Starting with the Terrible Twos, when toddlers hear the word “No” on a regular basis, people don’t like to be told they can’t do something. They often believe government regulations interfere with their rights. The government requires vaccinations for school attendance; parents complain that they should be able to make their own decisions about whether to vaccinate their children. The government requires that drugs be approved by the FDA before marketing; desperate patients dying of cancer complain that regulations are preventing them from getting the one new treatment that just might save their life.

Victims of disease do not demand quack treatments because they want to exercise their “rights,” but because they have been deceived into thinking that they offer hope.

The “health freedom” argument is that everyone has the right to use whatever treatments they want, to control what goes into their bodies, and that it’s none of the government’s business. But as Stephen Barrett and William Jarvis explained on Quackwatch:1

Quacks use the concept of “health freedom” to divert attention away from themselves and toward victims of disease with whom we are naturally sympathetic. “These poor folks should have the freedom to choose whatever treatments they want,” cry the quacks—with crocodile tears. They want us to overlook two things. First, no one wants to be cheated, especially in matters of life and health. Victims of disease do not demand quack treatments because they want to exercise their “rights,” but because they have been deceived into thinking that they offer hope. Second, the laws against worthless nostrums are not directed against the victims of disease but at the promoters who attempt to exploit them.

Vaccine refusers don’t recognize that the government has a duty to protect the welfare of children and to protect the population from vaccine-preventable diseases. They tend to think parental rights and personal preference should trump everything else.

People go to other countries to get stem cell treatments that have not been tested, and cancer treatments like Laetrile and the Gonzalez protocol that have been tested and shown not to work. In a trial of pancreatic cancer, patients treated with the Gonzalez regime survived on average for 4.3 months; those using standard chemotherapy survived on average for 14 months and reported a better quality of life. But desperate patients still want to believe in these treatments and they insist it was wrong of the government to prohibit them in the U.S. […]