Michael Shermer with Andrew Seidel — The Founding Myth: Why Christian Nationalism is Un-American In this important new book, The Founding Myth: Why Christian Nationalism is Un-American, constitutional attorney and scholar at the Freedom from Religion Foundation (FFRF), Andrew L. Seidel, begins by explaining what apparently religious language is doing in the Declaration of Independence. Does this prove that America was founded on Judeo-Christian principles? Are the Ten Commandments the basis for American law? What, exactly, was the role of religion in America’s founding? Christian nationalists assert that our nation was founded on Judeo-Christian principles, and advocate an agenda based on this popular historical claim. But is this belief true? The Founding Myth answers the question once and for all. Seidel builds his case point by point, comparing the Ten Commandments to the Constitution and contrasting biblical doctrine with America’s founding philosophy, showing that the Bible contradicts the Declaration of Independence’s central tenets. Thoroughly researched, this persuasively argued and fascinating book proves that America was not built on the Bible and that Christian nationalism is, in fact, un-American. 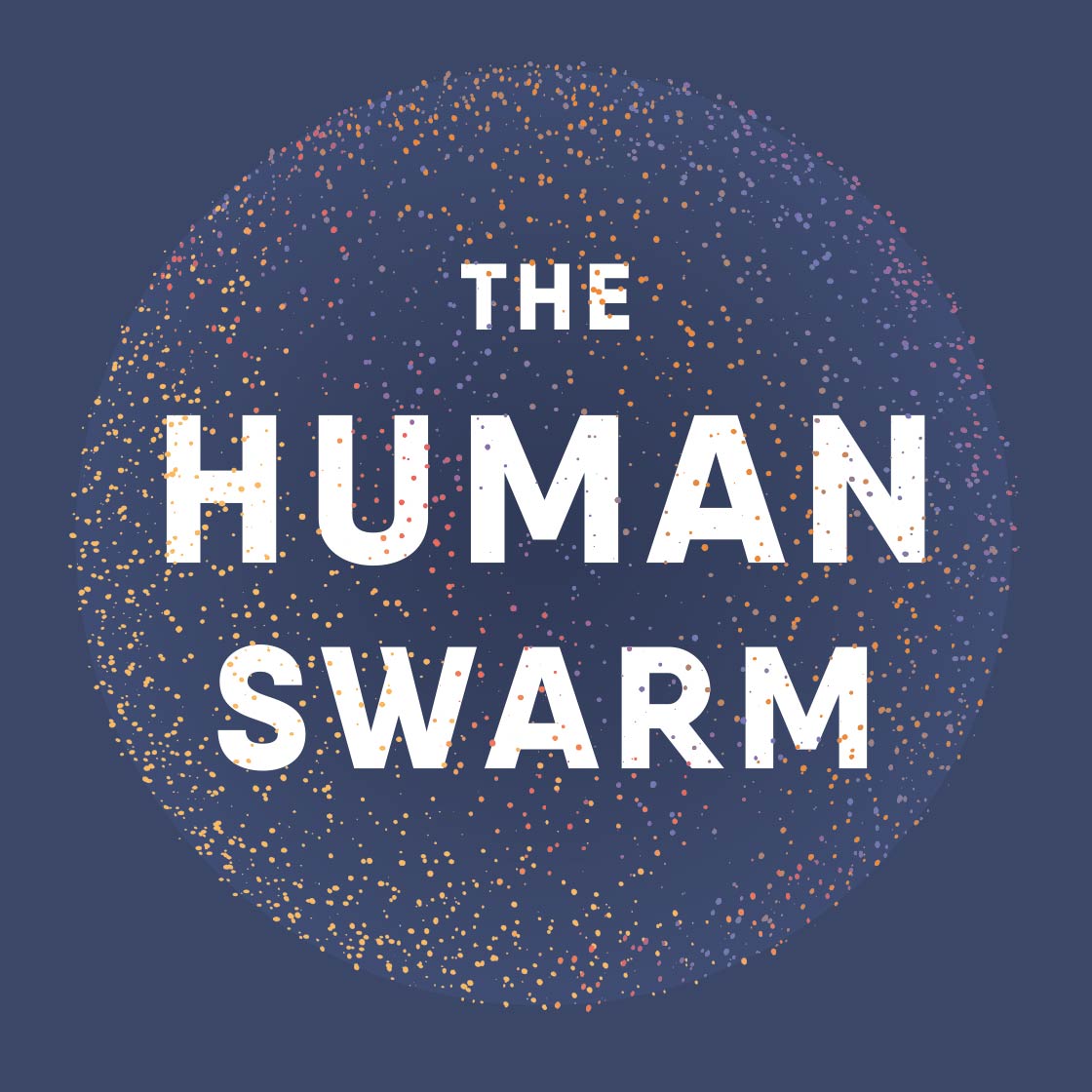 Entomologist and nature explorer Mark Moffett has a new book that not only advances our knowledge about human societies, but attempts to create a biological definition and understanding of the very concept of “society” itself. But how does his intriguing thesis integrate with other theories on the origin of our uniquely human sociality?

Going to a restaurant is one of my keenest pleasures. Meeting someplace with old and new friends, ordering wine, eating food, surrounded by strangers, I think is the core of what it means to live a civilized life. — Adam Gopnik

After centuries of speculation, the last 25 years has seen a flurry of theoretical advances toward understanding how our species transitioned from a run-of-the-mill hominin living more or less in a state of nature, to entirely reconstructing our environment and living in a “nature” of our own design. While our cousins, the other African apes, use tools, transmit culture, are highly intelligent, and possess rich emotional lives, there remains a large gap between the social culture of the other apes and our own. Although I am accustomed to emphasizing the behavioral similarities between humans and other animals, as I did in my book Not So Different,1 there is no denying that we are peculiar animals. While one could argue, for example, that chimpanzees have the basic toolkit of referential communication, it is obvious that the transition to farming, settled life, and urbanization is nowhere in sight.

In his new tour de force, The Human Swarm: How Our Societies Arise, Thrive, and Fall, biologist Mark Moffett outlines a powerful new thesis that, if correct, could unite several ideas about the origins of behavioral modernity and help explain how we ended up firmly on the path toward civilization and the creation of nation-states. At the risk of oversimplifying what he spends over 400 pages building the case for, the gist of Moffett’s thesis is as simple as it is insightful: at some point in our past we became tolerant of strangers within our own societies. This is indeed unusual. As Moffett writes, “In this final stage of our narrative, humans have taken a path for which there are few parallels in nature.”2

The example that Moffett often gives in his many interviews about the book is that of the café. Because we waltz in and out of coffee shops without a thought, we fail to grasp just how odd this is (and I don’t mean because everyone is buried in their phone or laptop, eschewing in-person conversations in a venue especially deigned to foster them). When we enter the café, we are an unknown person, an interloper, walking into a crowd of persons unknown to us and to each other, a sea of strangers. We consider that experience totally unremarkable, but among almost all other animal species on earth, including the most pro-social ones, the casualness of our café experience is completely unthinkable. As Moffett has put it, “If a chimpanzee walks into a group of stranger chimpanzees, not all of them will leave unscathed.”

Deeper digging reveals that this thesis is anything but simple. To fully comprehend it, we must explore the concept of individual and social identity, in-group/out-group definition and recognition, and cultural signaling and identification. We must also tussle with the dynamics of competition and cooperation, empathy, social cohesion, and, of course, xenophobia and racism. Moffett’s thesis presses on social issues as intractable and timely as immigration, racial justice, and the origin and purpose of warfare. The goal of The Human Swarm is no less ambitious than to redefine the very concept of society and give it a proper biological meaning. Whether or not one agrees with the central thesis, it is hard deny the merits of the book because ideas can only be scientifically tested and refined after they have first been rigorously outlined. Moffett has met that standard and there is a mountain of solid scientific work to contend with in the book. […]