In response to last week’s trifecta shootings in Gilroy, El Paso, and Dayton, Michael Shermer offers an analysis of the psychology of mass public shooters, or why people act on their beliefs, why almost everyone thinks their beliefs are ontologically true and morally right, and why political rhetoric matters. 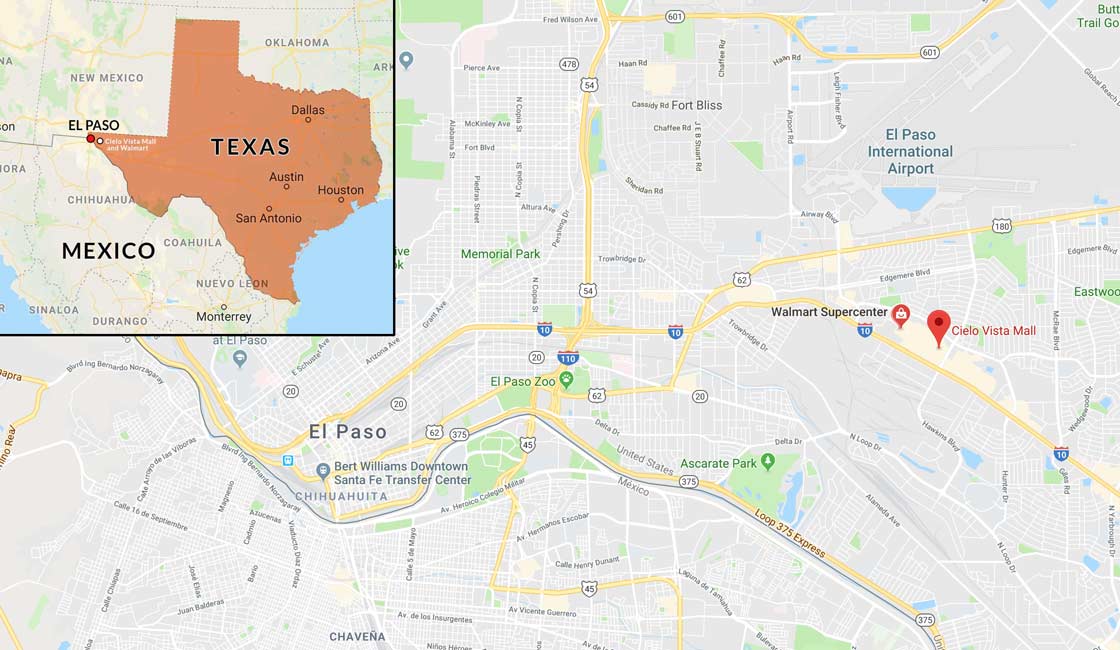 If by fiat I had to draw one core generalization from a quarter century spent studying the psychology of beliefs, it is that almost everyone thinks that their beliefs are right, both ontologically and ethically. For the most part, people think that their beliefs are true, moral, or both. No one joins a cult—they join a group that they believe is going to help them and/or society. No one thinks they’re practicing pseudoscience—they believe they’ve discovered a new truth that mainstream science has yet to recognize. And very few believe their actions are immoral—at the time they had perfectly rational and moral reasons for acting as they did.

You do not have to give people reasons to be violent, because they already have plenty of reasons. All you have to do is take away their reasons to restrain themselves.

On this latter point, in his 1997 book about serial killers and other career criminals, Evil: Inside Human Violence and Cruelty, the social psychologist Roy Baumeister documents the fact that to a man (and they’re almost all men), these violent criminals justified their evil acts with what they believed to be perfectly good reasons. Examples include the 1994 police record of Frederick Treesh, a spree killer from the Midwest who explained, “Other than the two we killed, the two we wounded, the woman we pistol-whipped, and the light bulbs we stuck in people’s mouths, [my accomplice and I] didn’t really hurt anybody.” Or the file on serial killer John Wayne Gacy who, after killing 33 boys, rationalized, “I see myself more as a victim than as a perpetrator. I was cheated out of my childhood.” As Baumeister concluded: “you do not have to give people reasons to be violent, because they already have plenty of reasons. All you have to do is take away their reasons to restrain themselves.”

This brings me to the trifecta of mass public shootings this past week in Gilroy, California, El Paso, Texas, and Dayton, Ohio. While gun control proponents debate Second Amendment advocates over whether it is guns that kill people or people who kill people, I would like to take the causal chain one step deeper and suggest that it is beliefs that kill people. 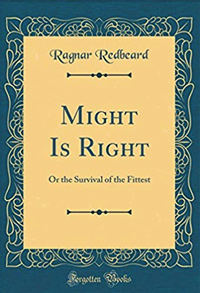 The motives of the Dayton and Gilroy killers have yet to come into clear focus, although at the time of this writing (August 5) the former’s social media appears to be left-leaning, while the latter praised on his Instagram account a white supremacist/anti-Semitic 19th-century book titled Might is Right or the Survival of the Fittest, adding “Why overcrowd towns and pave more open space to make room for hordes of mestizos?” Clearly inspired by Friedrich Nietzsche, Might is Right opens with these chilling lines:

In this arid wilderness of steel and stone I raise up my voice that you may hear. To the East and to the West I beckon. To the North and to the South I show a sign Proclaiming “Death to the weakling, wealth to the strong.”

Nietzsche’s Übermensch would be proud. […]