Michael Shermer with Bruce Hood — Possessed: Why We Want More Than We Need You may not believe it, but there is a link between our current political instability and your childhood attachment to teddy bears. There’s also a reason why children in Asia are more likely to share than their western counterparts and why the poor spend more of their income on luxury goods than the rich. Or why your mother is more likely to leave her money to you than your father. What connects these things?

The answer is our need for ownership. Award-winning University of Bristol psychologist Bruce Hood draws on research from his own lab and others around the world to explain why this uniquely human preoccupation governs our behavior from the cradle to the grave, even when it is often irrational, and destructive. What motivates us to buy more than we need? Is it innate, or cultural? How does our urge to acquire control our behaviour, even the way we vote? And what can we do about it? Possessed is the first book to explore how ownership has us enthralled in relentless pursuit of a false happiness, with damaging consequences for society and the planet — and how we can stop buying into it.

Select issues of Junior Skeptic magazine can be downloaded as 10-page, standalone booklets in PDF format for only $1.99 each, with 30+ issues from which to choose.

For 20 years, Junior Skeptic has been organized skepticism’s premier effort to inform and inspire younger readers. Until recently, Junior Skeptic was only available inside Skeptic magazine and not sold separately.

Now, select issues of Junior Skeptic are also available to download as standalone 10-page, illustrated booklets in PDF format for only $1.99 each!

Wanna see some samples before you buy?

Show your appreciation for Junior Skeptic

If you enjoy reading Junior Skeptic and want to show your appreciation above and beyond the $1.99 purchase price please give a donation to the Skeptics Society. 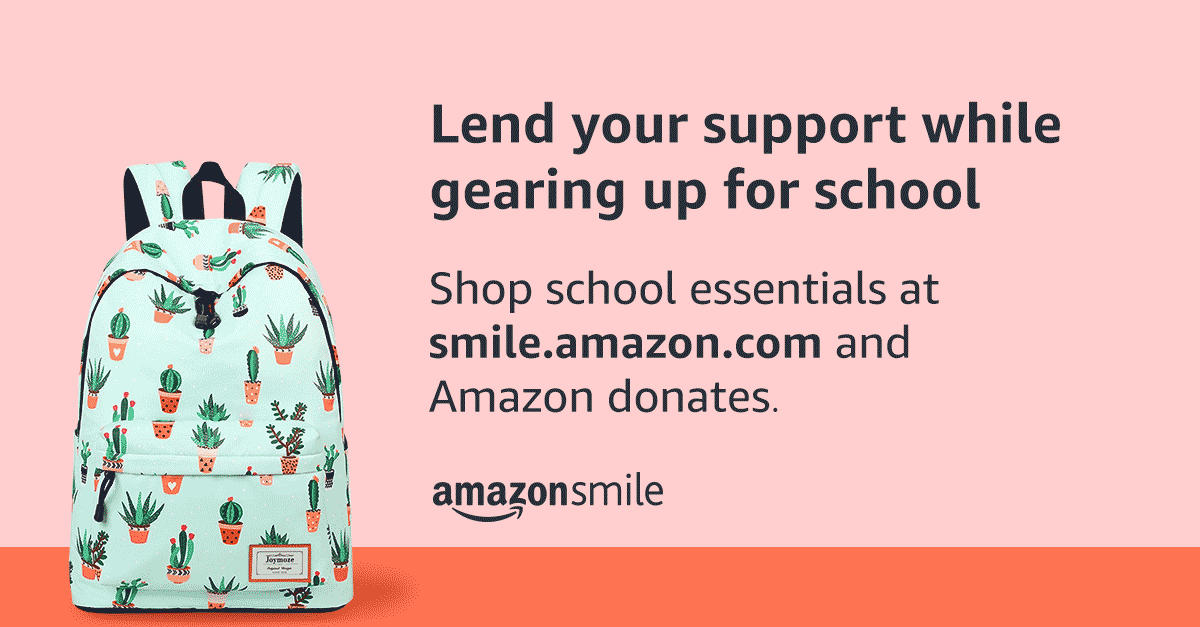 Shop for Back to School at AmazonSmile

When you do your back to school shopping at smile.amazon.com Amazon donates to the Skeptics Society.