Michael Shermer with Christof Koch — The Feeling of Life Itself: Why Consciousness is Widespread but Can’t Be Computed Christof Koch is President and Chief Scientist of the Allen Institute for Brain Science in Seattle, following twenty-seven years as a Professor at the California Institute of Technology. He is the author of Consciousness: Confessions of a Romantic Reductionist (MIT Press), The Quest for Consciousness: A Neurobiological Approach, and other books. 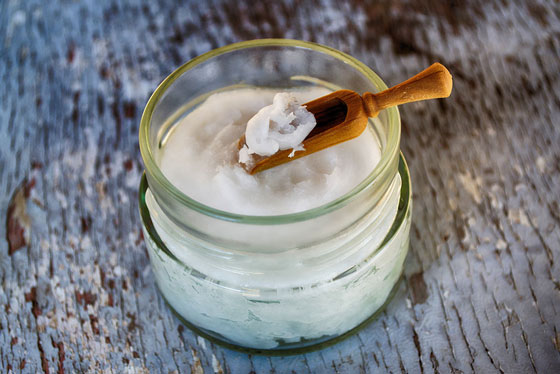 Incredible health claims are being made for coconut oil — from reversing Alzheimer’s, heart and liver disease, to treating epilepsy, slowing aging, and reducing asthma. Marketing hype has triumphed over scientific evidence. In this column from Skeptic magazine 24.3 (2019), Harriet Hall, M.D. looks at the evidence for some of these extraordinary claims.

Coconut oil: is it good for you or bad for you? Some sources say it’s a super nutrient that miraculously reverses Alzheimer’s dementia and has a multitude of other health benefits. Others advise avoiding it because it increases the risk of heart attacks and strokes. How can one make sense of the conflicting advice available on the Internet? For a long time, coconut oil was demonized as the most harmful source of dietary saturated fat. Now some people are claiming it has great health benefits. Who is right? There’s only one reliable way for a skeptic to decide: a critical examination of the evidence. As David Hume said, “A wise man proportions his belief to the evidence.” What does the science say?

Science seems to change its mind regularly; the general public finds this frustrating. They often see it as a defect, but it is actually science’s strong point. As new and better evidence emerges, the scientific community reaches more accurate conclusions that approach ever closer to reality. The quest to understand atherosclerosis is a case in point. It has had a convoluted and confusing history.

In science’s first gropings towards understanding heart attacks and atherosclerosis, the public was warned to reduce consumption of eggs and other dietary sources of cholesterol. As more evidence accumulated, they were told to worry about total fat consumption rather than dietary cholesterol. Then they were told to avoid saturated fats; then they were advised that trans fats were the real problem; this information was widely accepted and even led to legislation to remove trans fats from foods.

As people adopted various versions of a low-fat diet, they tended to increase carbohydrate consumption and total calories and to gain weight, contributing to the obesity epidemic. Now the wisdom of a low-fat diet is being questioned and low-carb diets have become more popular. It’s not surprising that people are confused about what they should be eating.

In 2017, the American Heart Association (AHA) put out a presidential advisory recommending replacing saturated fats with polyunsaturated vegetable oil. They pointed out that coconut oil and palm kernel oil both contain the highest amounts of saturated fat, 82%, compared to 39% for lard, 50% for beef tallow, and 63% for butter. These can be replaced by olive oil with 14% saturated fat or safflower oil with 6%. They reviewed the compelling evidence showing that this change in diet could reduce the incidence of cardiovascular disease by 30%. […] 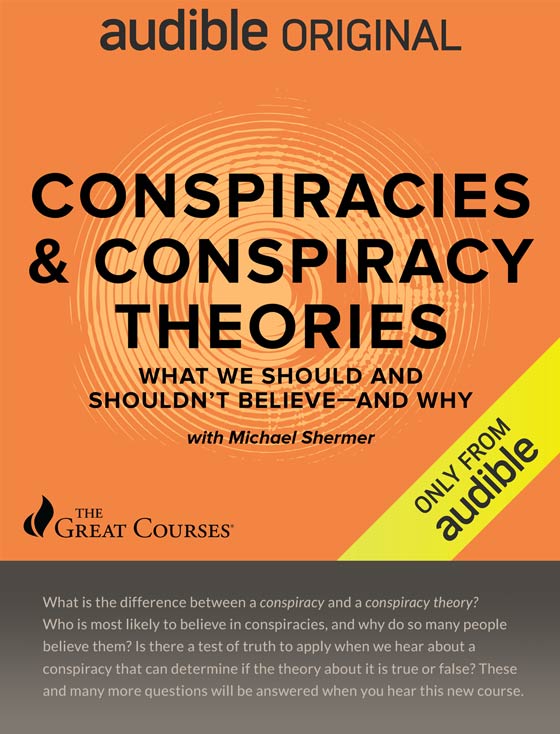