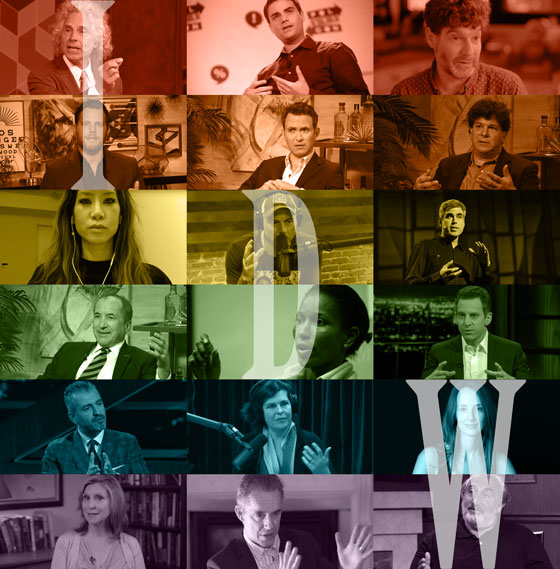 Ever since Bari Weiss introduced the world to the “Intellectual Dark Web” much has been written on what the members of the IDW believe. Pundits, journalists, and scholars have confidently espoused their “hot take” of the IDW without the slightest bit of systematic data collection to back up their claims. This empirical study of members of the IDW offers a preliminary summary of their beliefs on a wide range of issues.

In the May 8, 2018 issue of The New York Times the editor and writer Bari Weiss introduced the world to the “Renegades of the Intellectual Dark Web,” which she described as “an alliance of heretics” who are “making an end run around the mainstream conversation.”1 These heretics, she noted, are “iconoclastic thinkers, academic renegades and media personalities” who were “purged from institutions that have become increasingly hostile to unorthodox thought.” In response, their sweep around what Weiss described as “legacy media” included podcasting, blogs, social media, YouTube channels, and public speaking.

Whoever is included, however, Weiss asked, rhetorically, “Should we be listening?” Her answer in the affirmative led to a flurry of articles, essays, and Opinion Editorials about the IDW and what, exactly members of this cohort believe. A number of commentators suggested that there is some irony in describing as oppressed or silenced individuals with massive followings that number in the millions, such as Joe Rogan, Jordan Peterson, Ben Shapiro, Dave Rubin, and Sam Harris, or writers like Steven Pinker, Heather Mac Donald, Jonathan Haidt, John McWhorter, and myself, whose articles and essays regularly appear in mainstream publications and whose books are published by major publishing houses.

Most of these post-Weiss commentaries on the IDW carry a strong negative valence in which the authors make sweeping generalizations about the cohort based on a select handful of members, further delimited by selective quoting from Twitter feeds, blogs, and podcasts. With the confirmation bias dialed up to eleven one can find almost anything. Pundits — journalists and the lay public alike — continue to confidently espouse their “hot take” of the IDW without the slightest bit of systematic data collection to back up their claims. […] 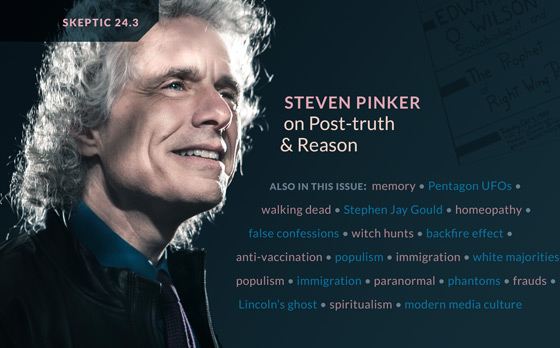