Michael Shermer with Christopher Ryan — Civilized to Death: The Price of Progress Most of us have instinctive evidence the world is ending — balmy December days, face-to-face conversation replaced with heads-to-screens zomboidism, a world at constant war, a political system in disarray. We hear some myths and lies so frequently that they feel like truths: Civilization is humankind’s greatest accomplishment. Progress is undeniable. Count your blessings. You’re lucky to be alive here and now. Well, maybe we are and maybe we aren’t. Civilized to Death counters the idea that progress is inherently good, arguing that the “progress” defining our age is analogous to an advancing disease. Prehistoric life, of course, was not without serious dangers and disadvantages. Many babies died in infancy. A broken bone, infected wound, snakebite, or difficult pregnancy could be life-threatening. But ultimately, Ryan argues, were these pre-civilized dangers more murderous than modern scourges, such as car accidents, cancers, cardiovascular disease, and a technologically prolonged dying process? In Civilized to Death, Ryan makes the claim that we should start looking backwards to find our way into a better future. Ryan and Shermer also discuss:

Christopher Ryan, Ph.D., and his work have been featured on MSNBC, Fox News, CNN, NPR, The New York Times, The Times of London, Playboy, The Washington Post, Time, Newsweek, The Atlantic, Outside, El Pais, La Vanguardia, Salon, Seed, and Big Think. A featured speaker from TED to The Festival of Dangerous Ideas at the Sydney Opera House to the Einstein Forum in Pottsdam, Germany, Ryan has consulted at various hospitals in Spain, provided expert testimony in a Canadian constitutional hearing, and appeared in well over a dozen documentary films. Ryan puts out a weekly podcast, called Tangentially Speaking, featuring conversations with interesting people, ranging from famous comics to bank robbers to drug smugglers to porn stars to authors to plasma physicists.

As most of you know I consume a lot of online content while I’m driving, cycling, hiking, or doing chores around the house, and for years you’ve heard or seen me posting on social media The Great Courses I’ve been taking, for example: Professor Patrick Grim’s The Philosopher’s Toolkit: How to be the Most Rational Person in Any Room.

In the past I would purchase individual courses, but with The Great Courses Plus program you can subscribe to the service and listen to individual lectures — or entire courses — from a huge variety of courses from their catalogue.

With The Great Courses Plus program I often skip around and listen to lectures from different courses, depending on what, exactly, I’m interested in hearing that particular day. For example, The Philosopher’s Toolkit includes 24 30-minute lectures that teach you, for example, how to think like Artistotle, the power of thought experiments, the difference between cool rationality and hot thought, why we make mistakes, how to win debates, and near and dear to my heart, how to think scientifically.

They’re offering my listeners their best deal ever: A Free Trial, plus half off their 3-month plan…that’s just $10 a month – for unlimited knowledge

But to take advantage of this incredible offer, you must sign up today using my special URL: thegreatcoursesplus.com/salon 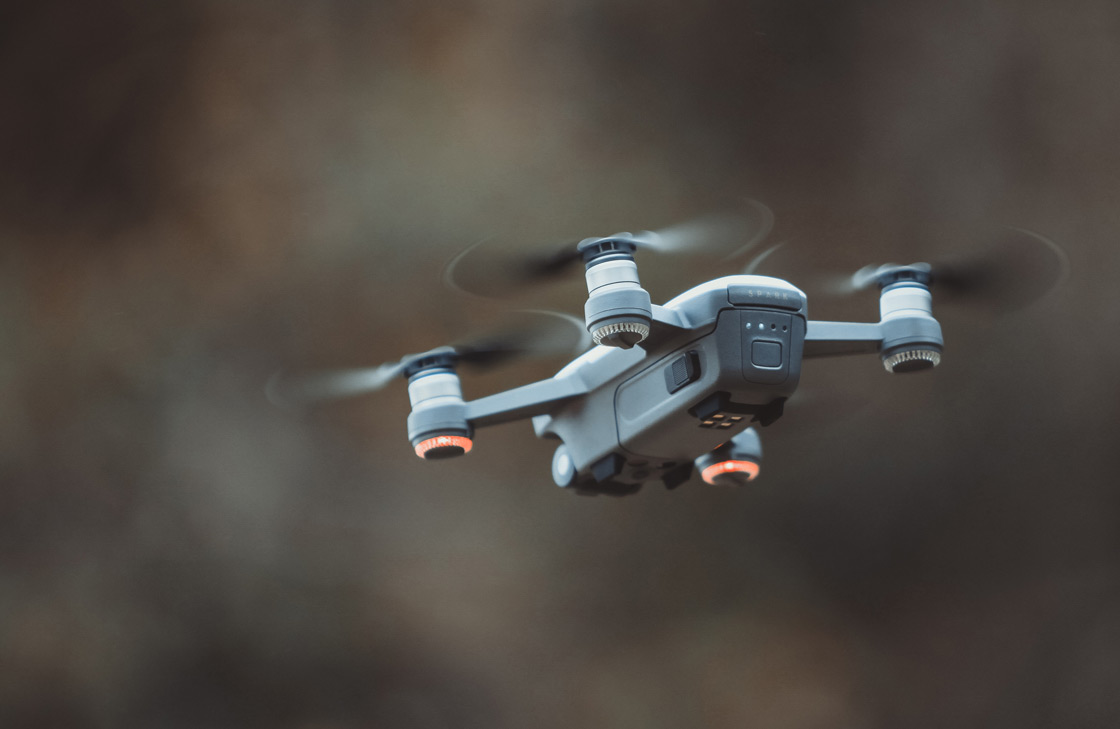 The recent spate of drone sightings in the Midwest have residents on edge. Medical sociologist Robert Bartholomew avers that one explanation can be ruled out — mass hysteria.

The Phantom Drone Scare
Mass Hysteria Can Be Ruled Out

Since mid-December, there have been hundreds of reports of drones with unusually long wingspans flying in remote parts of Colorado, Nebraska, and Kansas, often in formation with other drones. The sightings have created such concern that the FBI has launched a Drone Task Force and is working with more than a dozen state and federal agencies. The flurry of mysterious drones criss-crossing the skies over the Midwest has attracted international media interest and spawned numerous conspiracy theories. It’s the military. It’s the CIA. It’s a retired aviation expert with too much time on his hands. And of course, no explanation would be complete without the usual suspects: the Russians, the Chinese, Arab terrorists, and space aliens. But authorities are increasing looking to a surprising explanation: hysteria.

As an expert on this topic, I can categorically conclude that whatever the trigger for these sightings is, it is not mass hysteria. Commonly referred to in scientific circles as mass psychogenic illness, this term refers to the rapid spread of illness symptoms within what is typically a close-knit group. I am unaware of a single report involving people seeing drones and suddenly feeling unwell. Given the lack of concrete evidence for drones and the identification of several objects that were clearly not drones, there is a much more likely explanation: what sociologists refer to as a collective delusion. Unfortunately, there is a lot of misinformation surrounding the term because of the word “delusion”, which is commonly used by psychiatrists and psychologists to describe people who are experiencing psychosis and having trouble telling the difference between fantasy and reality. They may exhibit visual or audio hallucinations or create complex stories that have little basis in fact. However, when sociologists use the term collective delusion, they are usually referring to incidents involving the spontaneous spread of false beliefs within a given population.

If this was a horse race, based on the evidence compiled thus far, Social Delusion would be the clear early favorite. There are many examples of collective delusions in recent history. One famous episode occurred in Ireland during the mid-1980s, when groups of people began flocking to religious grottoes following reports that statues were moving. The episode began on February 14, 1985, when several schoolchildren thought they had witnessed a miracle. One of the witnesses, 7-year-old Elizabeth Flynn, said: “I saw Jesus moving. His hand moved and he called me.” Other pupils said they could not only see the beckoning hand, but the eyes were moving as well. This dramatic incident received sensational media coverage and soon people began flocking to the church to confirm or deny the “miracle”. Before long thousands of people were reporting that they too could see the statues moving. Many assumed it was a sign from god. Over the next several months, thousands of people began visiting churches across the region and staring at the statues with the expectation that they might “give them a sign.” Newspapers and media outlets could not keep up with the deluge of reported miracles that were claimed to have occurred in at least 40 separate locations. Psychologist Jurek Kirakowski of Cork University concluded that the sightings were the result of optical illusions prompted by intense staring at the statues, particularly at dusk.1 […]

For more information download the registration form, or email our tour coordinator Colin Church of Thalassa Journeys at [email protected], or phone him at 866-633-3611. 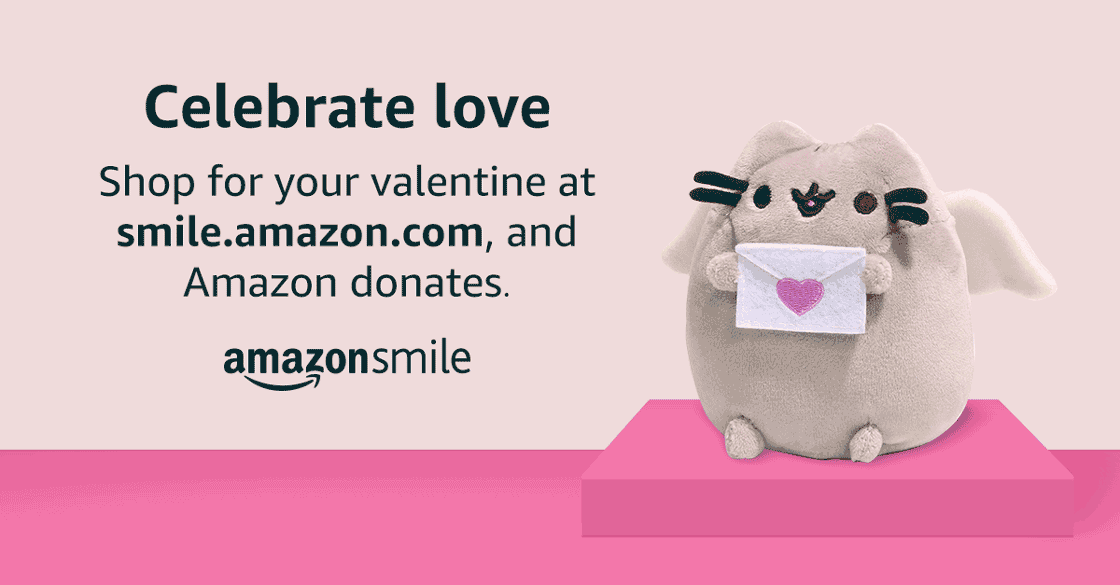 Will you be our Valentine? Shop at smile.amazon.com and AmazonSmile donates to the Skeptics Society at no cost to you!