More than half of American adults and more than 75 percent of young Americans believe in intelligent extraterrestrial life. This level of belief rivals that of belief in God. American Cosmic examines the mechanisms at work behind the thriving belief system in extraterrestrial life, a system that is changing and even supplanting traditional religions. Over the course of a six-year ethnographic study, Dr. Pasulka interviewed successful and influential scientists, professionals, and Silicon Valley entrepreneurs who believe in extraterrestrial intelligence, thereby disproving the common misconception that only fringe members of society believe in UFOs. She argues that widespread belief in aliens is due to a number of factors including their ubiquity in modern media like The X-Files, which can influence memory, and the believability lent to that media by the search for planets that might support life. American Cosmic explores the intriguing question of how people interpret unexplainable experiences, and argues that the media is replacing religion as a cultural authority that offers believers answers about non-human intelligent life. Pasulka and Shermer also discuss:

Diana Pasulka is a professor of religious studies at the University of North Carolina Wilmington, and chair of the Department of Philosophy and Religion. Her current research focuses on religious and supernatural belief and practice and its connections to digital technologies and environments. She is the author and co-editor of numerous books and essays, the most recent of which are Believing in Bits: Digital Media and the Supernatural, co-edited with Simone Natalie and forthcoming from Oxford University Press, and Posthumanism: the Future of Homo Sapiens, co-edited with Michael Bess (2018). She is also a history and religion consultant for movies and television, including The Conjuring (2013) and The Conjuring II (2016). 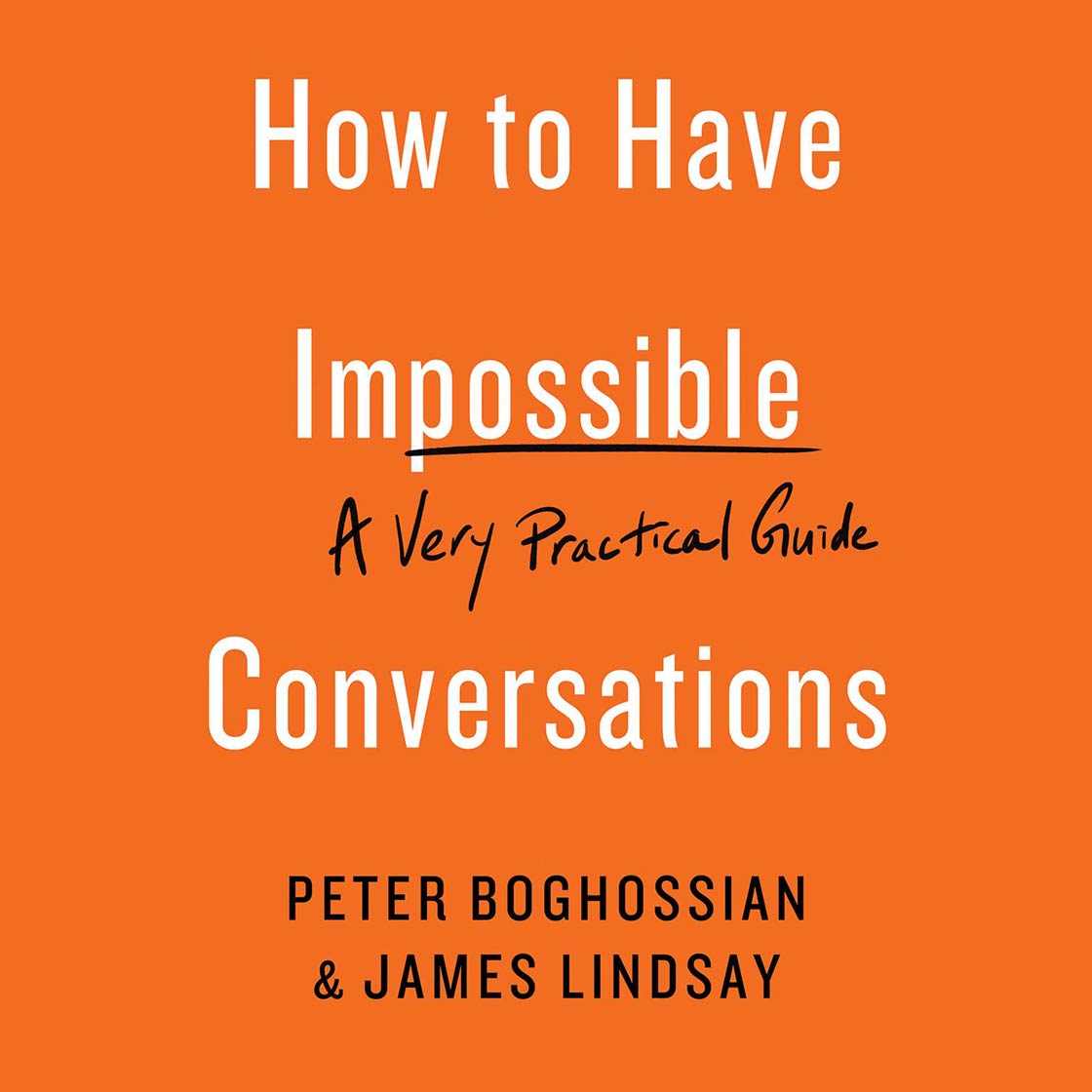 The following excerpt is from a book about how to communicate effectively with people who hold radically different beliefs. We live in a divided, polarized era, and we’re not talking with each other. The repercussions of this are vast and deep, including the fear of speaking openly and honestly, an inability to solve shared problems, and lost friendships.

How to Navigate Contentious Conversations

IIn this excerpt, taken from Chapter 5 of How to Have Impossible Conversations: A Very Practical Guide, we provide some tools to help people navigate contentious conversations.

The Russian-born American game theorist Anatol Rapoport had a list of rules for offering disagreement or criticism in conversations. These rules are now known as Rapoport’s Rules, and they have been described by the American philosopher Daniel C. Dennett as “the best antidote [for the] tendency to caricature one’s opponent.” Dennett neatly summarizes Rapoport’s Rules in his book Intuition Pumps and Other Tools for Thinking. If your goal is to engage someone successfully, take these steps in this order:

Adhering to Rapoport’s Rules can be difficult, especially in a heated discussion, but it will significantly advance the civility and effectiveness of your conversations.

Christian fundamentalist and Biblical Creationist Ken Ham is responsible for the Ark Encounter, a 510-foot (155 meters) full-size Noah’s ark in Grant County, Kentucky. Ham is the perfect example of someone who cannot be swayed by facts. He believes the Genesis flood narrative literally and incorrigibly. In a public debate with science popularizer Bill Nye in February 2014, both Ham and Nye were asked what would change their minds about creationism and evolution. Nye said “Evidence,” and Ham said, “Nothing.” Ham has explicitly stated that there’s no evidence that would cause him to revise his beliefs. Ham is not missing a piece of evidence that would cause him to change his mind; rather, he cannot be swayed by evidence, including rigorous peer-reviewed scientific studies. For him, the issue is settled. To engage someone like Ham, you have to avoid facts. 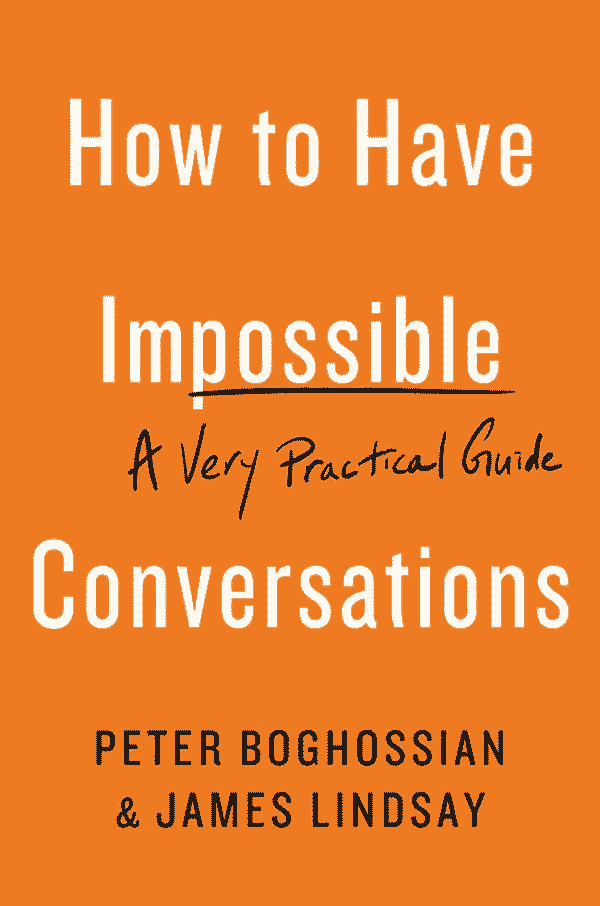 This certainly does not mean that you should disregard evidence or encourage others to do so. It does mean that introducing facts into a conversation could backfire unless done at the correct moment and with great care. Few people form their beliefs on the basis of rigorous consideration of reasoned arguments. Complicating matters, most people believe they do have evidence supporting their beliefs because they consider only those points that support what they already believe.