Michael Shermer with Daniel Chirot — You Say You Want a Revolution? Radical Idealism and its Tragic Consequences Why have so many of the iconic revolutions of modern times ended in bloody tragedies? What lessons can be drawn from these failures today, in a world where political extremism is on the rise and rational reform based on moderation and compromise often seems impossible to achieve? In You Say You Want a Revolution?, Daniel Chirot examines a wide range of right- and left-wing revolutions around the world — from the late eighteenth century to today — to provide important new answers to these critical questions. From the French Revolution of the eighteenth century to the Mexican, Russian, German, Chinese, anticolonial, and Iranian revolutions of the twentieth, Chirot finds that moderate solutions to serious social, economic, and political problems were overwhelmed by radical ideologies that promised simpler, drastic remedies. But not all revolutions had this outcome. The American Revolution didn’t, although its failure to resolve the problem of slavery eventually led to the Civil War, and the collapse of communism in Eastern Europe was relatively peaceful, except in Yugoslavia. Chirot and Shermer also discuss:

Daniel Chirot is the Herbert J. Ellison Professor of Russian and Eurasian Studies at the Henry Jackson School of International Studies at the University of Washington. He is the author of many books, most recently, The Shape of the New: Four Big Ideas and How They Made the Modern World (with Scott L. Montgomery) (Princeton), which was named one of the New York Times Book Review’s 100 Notable Books of the Year. 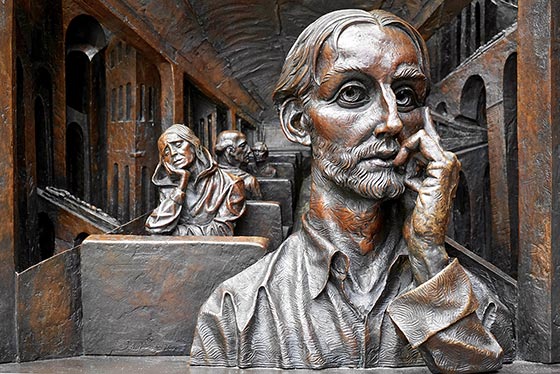 In this excerpt from his book Is A Good God Logically Possible? (New York: Palgrave Macmillan, 2019. Pp.xi, 209.) James P. Sterba provides his answer to the question: “Is there a greater good justification for God’s permitting significant and especially horrendous evil consequences of immoral actions?”

Is a Good God Logically Possible?

In my new book I defend atheism, but I was not always a nonbeliever. In fact, I was in a religious order for 12 years, leaving only just before I would have had to take the final vows. In fact, I only became an atheist recently after accepting a John Templeton grant to apply the yet untapped resources of ethics and political philosophy to the problem of evil. Work on this Templeton grant ultimately resulted in my developing the argument I will be summarizing here, set out in more detail in my book. Moreover, if anyone is successful in poking a hole in my argument, I am happy to give up being an atheist. My commitment to atheism is only as strong as the soundness and validity of my argument. Undercut my argument and poof, at least in my case, no more atheist. 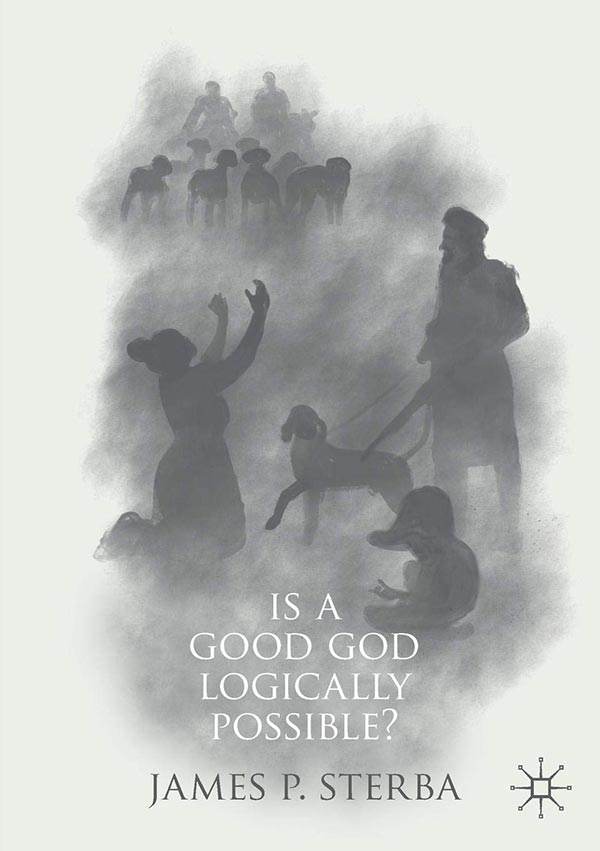 Goods to Which We Have a Right

Moral Evil Prevention Requirement I: Prevent rather than permit significant and especially horrendous evil consequences of immoral actions without violating anyone’s rights (a good to which we have a right) when that can easily be done.3 […]