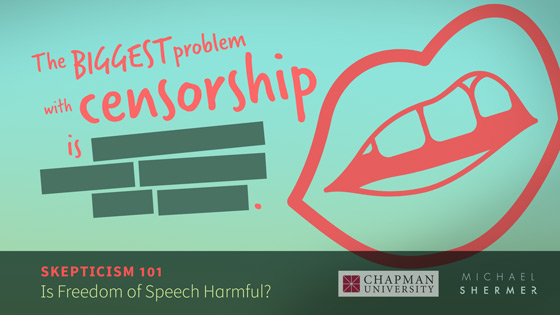 Is Freedom of Speech Harmful for College Students? Michael Shermer gives a remote lecture that anyone can watch for free.

In this lecture, Dr. Michael Shermer addresses the growing crisis of free speech in college and culture at large, triggered as it was by the title lecture, which he was tasked to deliver to students at California State University, Fullerton, after a campus paroxysm erupted over “Taco Tuesday,” in which students accused other students of “cultural appropriation” for non-Mexicans appropriating Mexican food from Mexicans, which if you’ve ever been to Southern California becomes absurd on the face of it inasmuch as Mexican cuisine is among the most popular dining options. From there Shermer reviews the history of free speech, the difference between government censorship and private censorship, the causes of the current crisis, and what we can do about it. 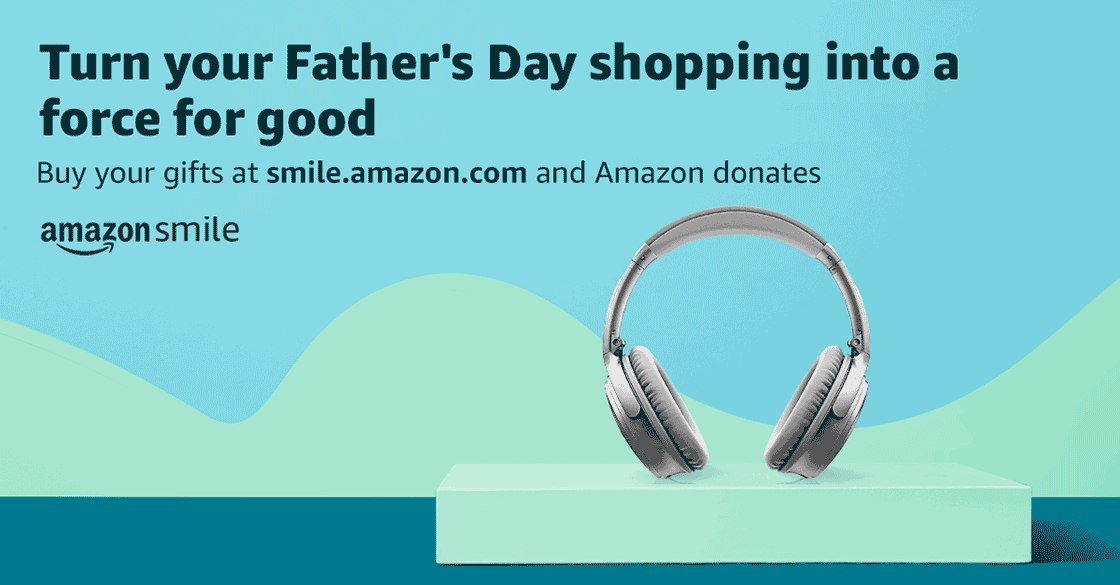 Turn your Father’s Day shopping into a force for good. Shop at smile.amazon.com and Amazon donates to the Skeptics Society.