In this special episode of the Science Salon Podcast, Michael Shermer catches up with Douglas Murray one year after the publication of his bestselling book The Madness of Crowds, which was featured in Science Salon # 87 in October 2019. Murray’s book is now out in paperback with an Afterword update on all that has happened the past year, one of the most momentous in living memory. Shermer and Murray discuss:

In The Madness of Crowds Douglas Murray investigates the dangers of “woke” culture and the rise of identity politics. In lively, razor-sharp prose he examines the most controversial issues of our moment: sexuality, gender, technology and race, with interludes on the Marxist foundations of “wokeness”, the impact of tech and how, in an increasingly online culture, we must relearn the ability to forgive. One of the few writers who dares to counter the prevailing view and question the dramatic changes in our society — from gender reassignment for children to the impact of transgender rights on women — Murray’s penetrating book clears a path of sanity through the fog of our modern predicament.

Douglas Murray is a regular columnist for both the Spectator and Standpoint and writes frequently for a variety of other publications, including the Sunday Times and Wall Street Journal. A prolific debater, Douglas has spoken on a variety of prominent platforms, including at the British and European Parliaments and the White House. 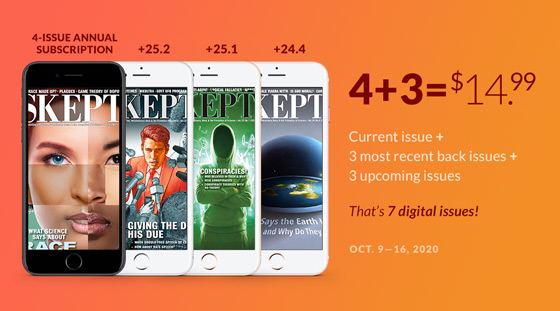