Understanding how brains produce consciousness is one of the great scientific challenges of our age. Some philosophers argue that consciousness is something “extra,” beyond the physical workings of the brain. Others think that if we persist in our standard scientific methods, our questions about consciousness will eventually be answered. And some even suggest that the mystery is so deep, it will never be solved. Decades have been spent trying to explain consciousness from within our current scientific paradigm, but little progress has been made.

Now, Philip Goff offers an exciting alternative that could pave the way forward. Rooted in an analysis of the philosophical underpinnings of modern science and based on the early twentieth-century work of Arthur Eddington and Bertrand Russell, Goff makes the case for panpsychism, a theory which posits that consciousness is not confined to biological entities but is a fundamental feature of all physical matter — from subatomic particles to the human brain. In Galileo’s Error, he has provided the first step on a new path to the final theory of human consciousness. Shermer and Goff discuss:

Philip Goff is a philosopher who teaches at Durham University. He is the author of Consciousness and Fundamental Reality and has published more than 40 academic papers. His writing has also appeared in many newspapers and magazines, including The Guardian and The Times Literary Supplement, and he has guest-edited an issue of Philosophy Now. He lives in Durham, England. Follow Philip on Twitter @philip_goff, visit his website, and read his blog. 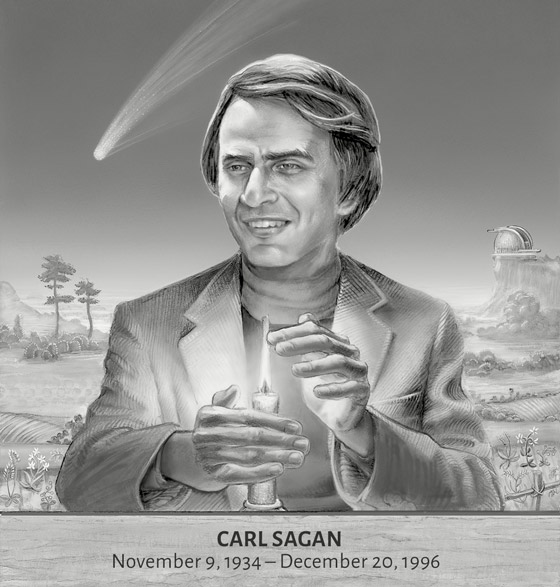 The Measure of a Life: Carl Sagan and the Science of Biography

What is the measure of a life when it is gone? A newspaper obit? A magazine story? A potted television biography? How shall we capture the essence of that life? A list of accomplishments? Highlights and lowlights? Interviews with family, friends, colleagues, and critics? A womb-to-tomb narrative? And if that life was an epochal-shaping life, how is a contemporary biographer to put that life in perspective before the epoch is over? What tools should we use? Oral history interviews? Demographic and statistical data? Document analysis? What fields should we consult? Psychology? Sociology? Cultural history? Does the measure of a life depend as much on who is doing the measuring as it does on the measured life itself? Can we even get to the true core of a person? Can there be a science of biography?

In this tribute to Carl Sagan, Michael Shermer ponders the question of what the measure of a life is once it has gone. And if that life was an epochal-shaping life, how is a contemporary biographer to put that life in perspective before the epoch is over?