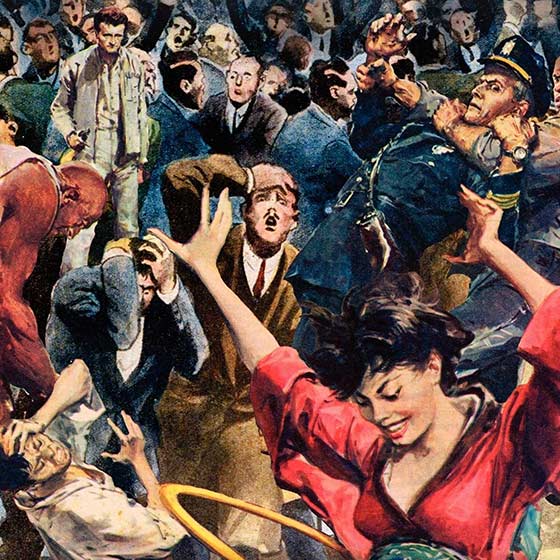 A report by the National Academy of Sciences says microwaves caused an array of mysterious health complaints at the American embassy in Cuba. Here’s why we should be skeptical. It was probably psychogenic.

Above: Outbreak! The Encyclopedia of Extraordinary Social Behavior (cover detail)

In 2019, the U.S. State Department asked the National Academy of Sciences to examine the cause of an array of mysterious health complaints experienced by American embassy diplomats and their families who were stationed in Cuba. Dubbed “Havana Syndrome” in the media, the outbreak began in late 2016 when staff reported hearing strange sounds before feeling unwell. Symptoms included headaches, dizziness, fatigue, ear pain, disorientation, confusion, insomnia and difficulty focusing. Most alarming were the mysterious concussion-like symptoms in the absence of head trauma. Theories ranged from sonic weapons to microwaves, pesticides, and mass hysteria. Topping the list of suspected culprits: Russia, China, and Cuba.

In early December 2020, a copy of the Academy’s report was leaked to the media, after which they quickly made the study public.1 Their findings surprised many scientists who had been following the case, by embracing one of the most exotic of explanations: microwaves. Committee chair David Relman concluded that the most plausible explanation was a “directed radio frequency energy attack” which could explain many of the symptoms. Scientists have long been aware of a phenomenon known as “the Frey effect,” where pulsed microwave beams aimed at a person’s head are known to produce clicking sounds. Relman wrote that “If a Frey-like effect can be induced on central nervous system tissue responsible for space and motion information processing, it likely would induce similarly idiosyncratic responses… [including] alterations in brain functioning.”2

The Frey effect is named after Allan Frey, a pioneer in radiation research. But there are many problems with the explanation. It is highly speculative, and none of the panel members appeared to be experts on the biological impact of microwaves and the Frey effect. Someone who is a specialist on the effect, University of Pennsylvania bioengineer Kenneth Foster, is critical of the report, observing that there is no evidence that the Frey effect can cause injuries. Furthermore, the effect requires a tremendous amount of energy to create a sound that is barely audible.3 Foster should know, in 1974, he and Edward Finch were the first scientists to describe the mechanism involved in the effect while working at the Naval Medical Research Institute in Maryland.4 […]

MAKE A TAX-DEDUCTIBLE DONATION BY DEC 31

The Skeptics Society is a non-profit, member-supported 501(c)(3) organization whose mission is to promote science and reason. We cannot do what we do without you. We thank you for your generous support; it helps us continue to ensure that sound scientific viewpoints are heard far & wide. 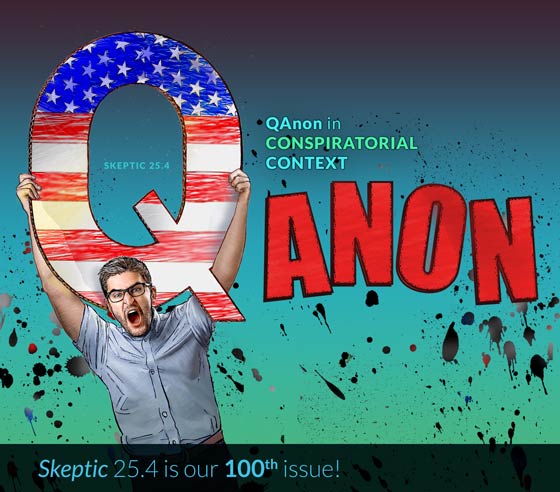