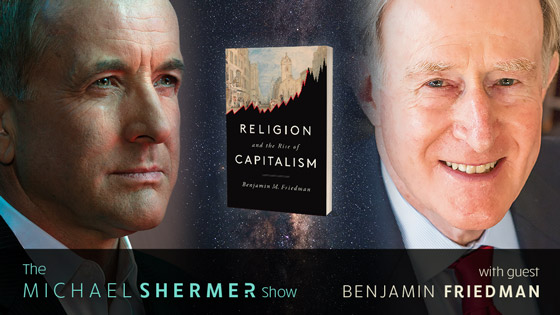 Benjamin Friedman — Religion and the Rise of Capitalism

In episode 162 of The Michael Shermer Show, Michael speaks with one of the nation’s preeminent experts on economic policy, Benjamin Friedman, about his new book Religion and the Rise of Capitalism —   a major reassessment of the foundations of modern economic thinking that explores the profound influence of an until-now unrecognized force — religion.

Critics of contemporary economics complain that belief in free markets — among economists as well as many ordinary citizens — is a form of religion. And, it turns out, that in a deeper, more historically grounded sense there is something to that idea. Contrary to the conventional historical view of economics as an entirely secular product of the Enlightenment, Benjamin Friedman demonstrates that religion exerted a powerful influence from the outset.

Why Are People Misinformed About Fatal Police Shootings?

In our last report (CUPES-007), we found a surprising degree of inaccuracy about race and policing amongst the American public across the political spectrum. In particular, those who reported being politically “liberal” or “very liberal,” appeared to be the most uninformed. This week we report on a follow-up set of analyses on this important issue. What factors might contribute to peoples’ misconceptions about race and police shootings? 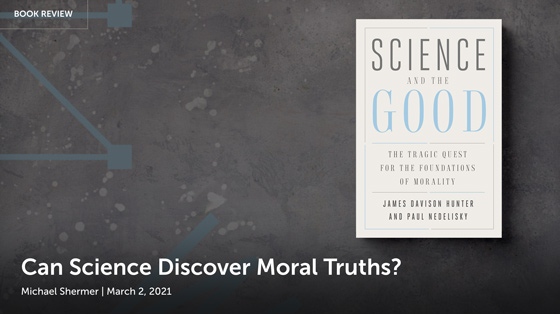 A review of Science and the Good: The Tragic Quest for the Foundations of Morality

In this review essay Michael Shermer makes the case that science can discover moral truths, that murder is really wrong, and that if slavery isn’t wrong then nothing is wrong. He takes the arguments he initially made in The Moral Arc, and in two essays in Giving the Devil His Due, and expands on them to elucidate how, exactly, one can derive an ought from an is. 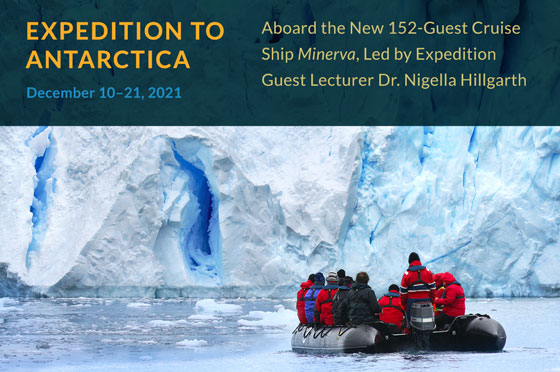