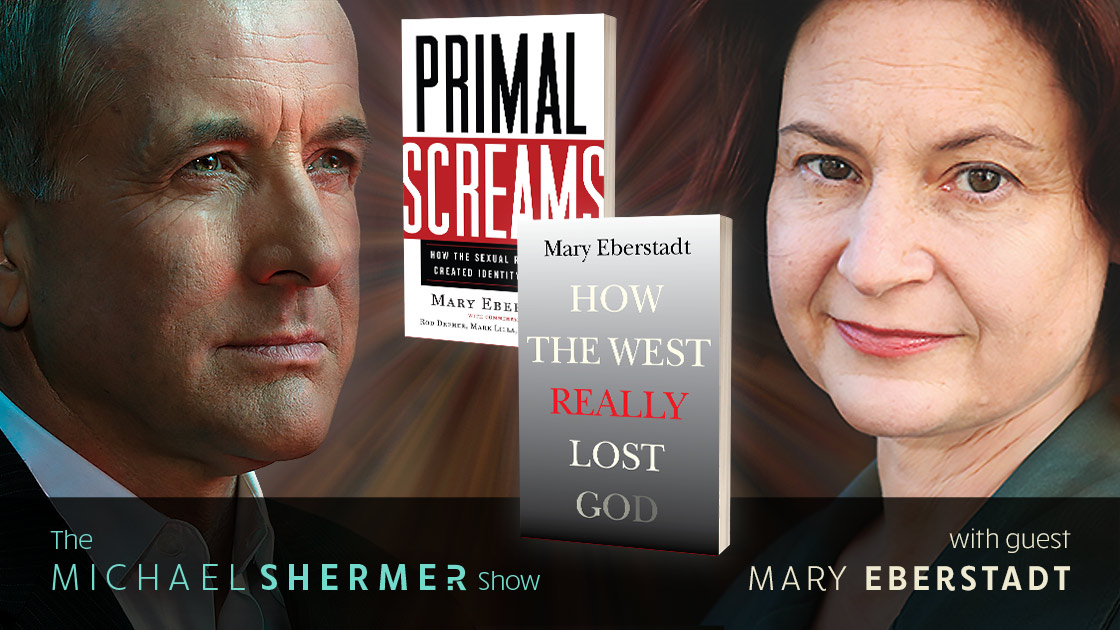 A Conversation With Mary Eberstadt on God, Religion, Politics, and Sex, based on her books How the West Really Lost God: A New Theory of Secularization and Primal Screams: How the Sexual Revolution Created Identity Politics

In this conversation on two of the hottest social and cultural issues of our day — the decline of religion and the rise of identity politics, Mary Eberstadt presents her alternative theory for the “secularization thesis” (that religious decline was followed by the decline of the family), arguing instead that the undermining of the family has undermined Christianity itself. Drawing on sociology, history, demography, theology, literature, and many other sources, Eberstadt shows that family decline and religious decline have gone hand in hand in the Western world in a way that has not been understood before — that they are “the double helix of society, each dependent on the strength of the other for successful reproduction.” Eberstadt argues that there are enormous social, economic, civic, and other costs attendant on declines of both family and faith, and Dr. Shermer presents counter examples to show that America’s extreme religiosity has been a burden on its social health and that the decline of religion is a good thing.

In the second part of the conversation Eberstadt and Shermer discuss her previous book on identity politics and how identitarians track and expose the ideologically impure, as people face the consequences of their rancor: a litany of “isms” run amok across all levels of cultural life; the free marketplace of ideas muted by agendas shouted through megaphones; and a spirit of general goodwill warped into a state of perpetual outrage. This rise of identity politics, she argues, is a direct result of the fallout of the sexual revolution, especially the collapse and shrinkage of the family. Eberstadt argues that from time immemorial humans have forged their identities within the structure of kinship. The extended family, in a real sense, is the first tribe and first teacher. But with its unprecedented decline across a variety of measures, generations of people have been set adrift and can no longer answer the question Who am I? with reference to primordial ties. Desperate for solidarity and connection, they claim membership in politicized groups whose displays of frantic irrationalism amount to primal screams for familial and communal loss. 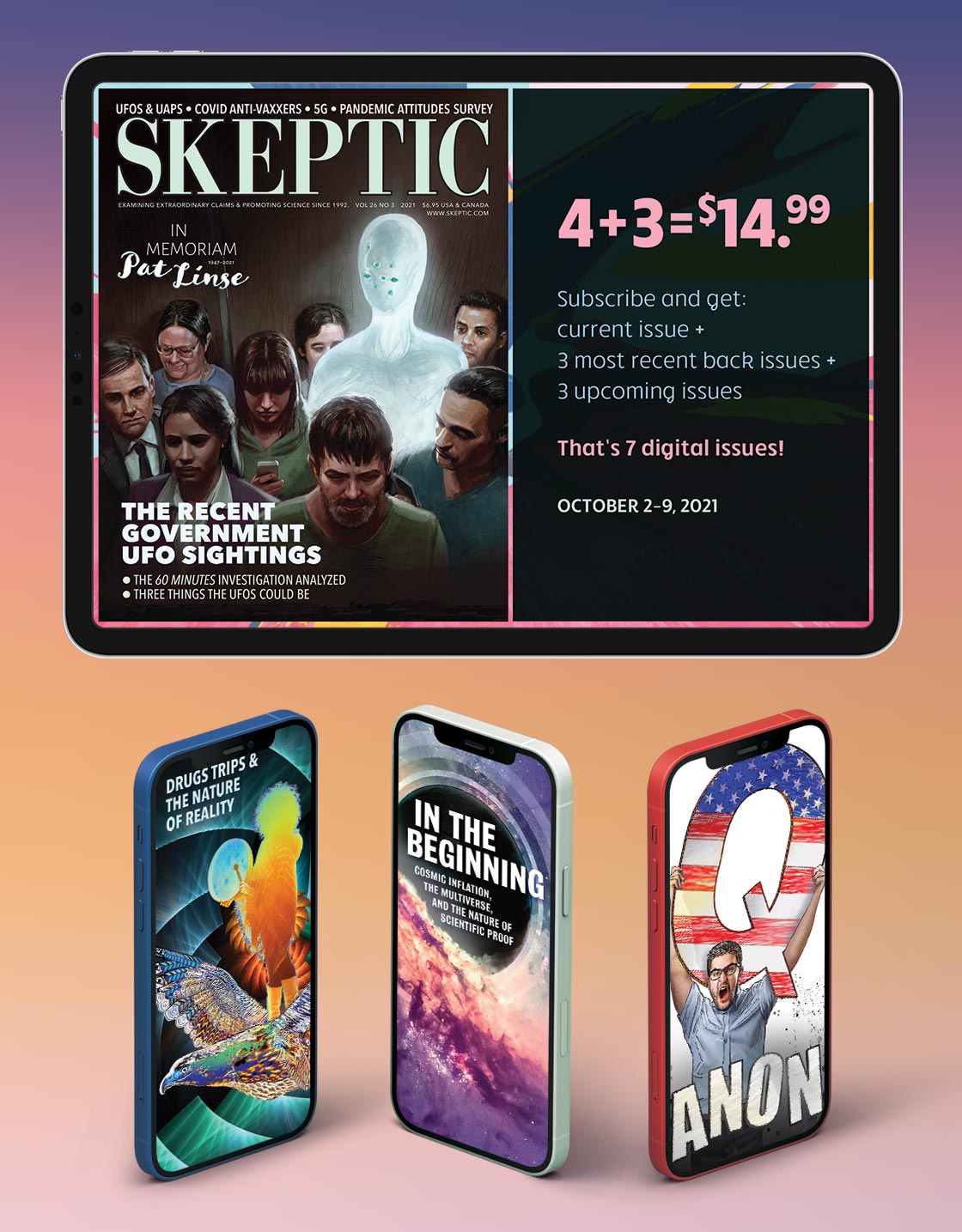