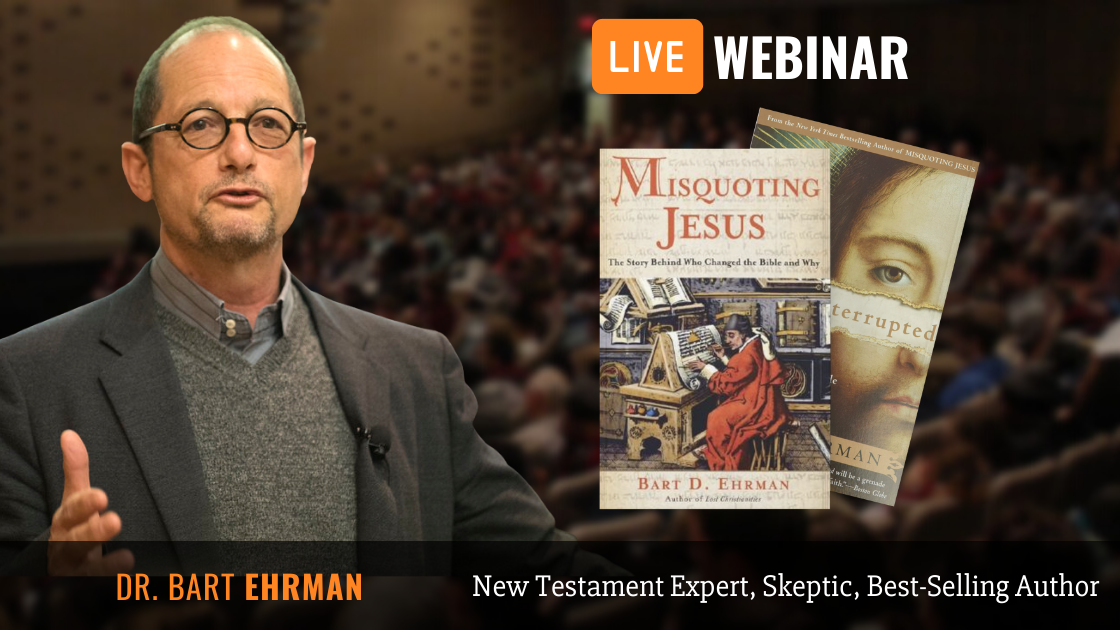 Did Jesus Call Himself God? A Closer Look at the Evidence

Soon after Jesus’ death, his disciples claimed that he was God. What did they mean by that? Was he the One and Only God, Yahweh? Did they think he was God before he died, during his public ministry? Did he himself think so? Did he say so? In this lecture, we will look at what the evidence actually tells us. 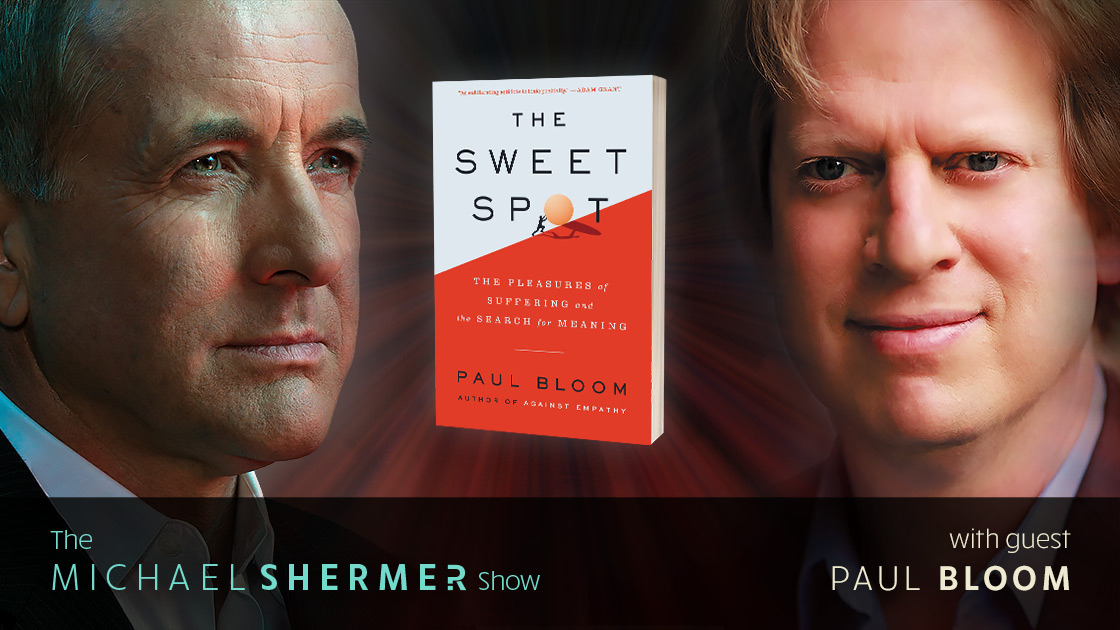 We go to movies that make us cry, or scream, or gag. We poke at sores, eat spicy foods, immerse ourselves in hot baths, run marathons. Some of us even seek out pain and humiliation in sexual role-play. Why do we so often seek out physical pain and emotional turmoil? Where do these seemingly perverse appetites come from? In his latest book, The Sweet Spot: The Pleasures of Suffering and the Search for Meaning, Bloom aims to understand how people find meaning in their lives, and, moreover, to explore what he calls, “the sweet spot” — the proper balance between pleasure and suffering. As one of the world’s leading psychologists, drawing on groundbreaking findings from psychology and brain science, Bloom shows how the right kind of suffering sets the stage for enhanced pleasure.