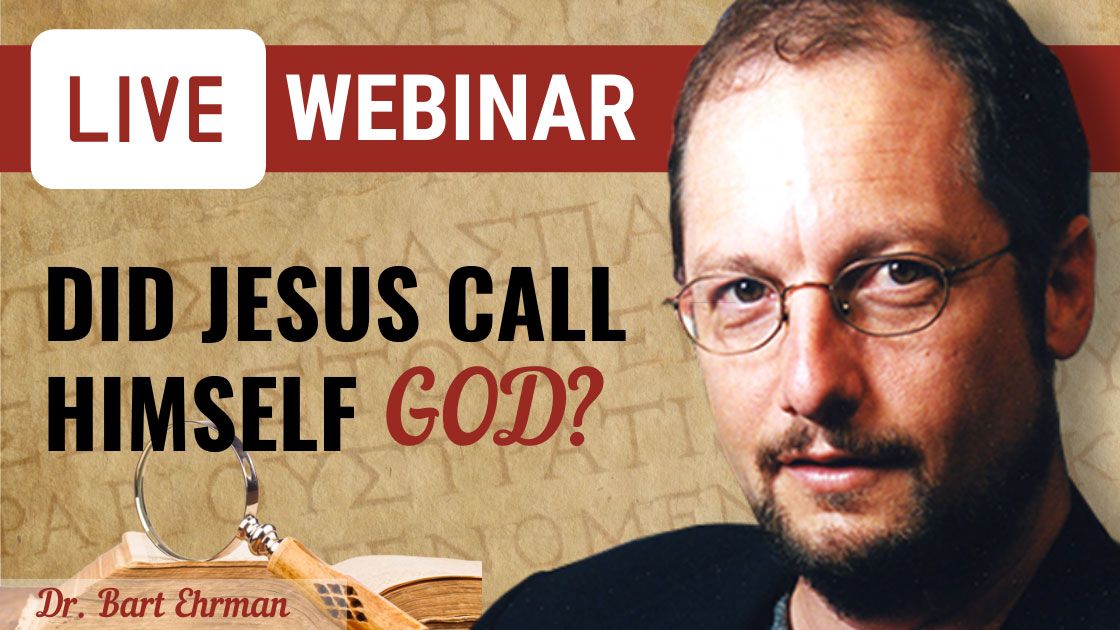 ONLY 1 DAY LEFT TO REGISTER!

Imagine a world where Jesus was never proclaimed God. Christianity would have remained a small Jewish sect confined to Palestine. Instead, Jesus’ divinity spread like wildfire throughout the Roman empire, impacting nearly every aspect of modern Western society from our morals, to art, politics, philosophy, and social services like schooling and medical care. Just where did this belief in Jesus as God begin? Did Jesus himself think he was God? Did he say so? New Testament scholar, Bart Ehrman, will host a LIVE webinar this Sunday, Nov. 7th titled: “Did Jesus Call Himself God? A Closer Look at the Evidence.” According to Ehrman, “Although the New Testament has long been known to contain discrepancies and errors, there are still various criteria that scholars use to establish historically reliable material about what the historical Jesus said and did.” In this webinar, Bart will examine the evidence. 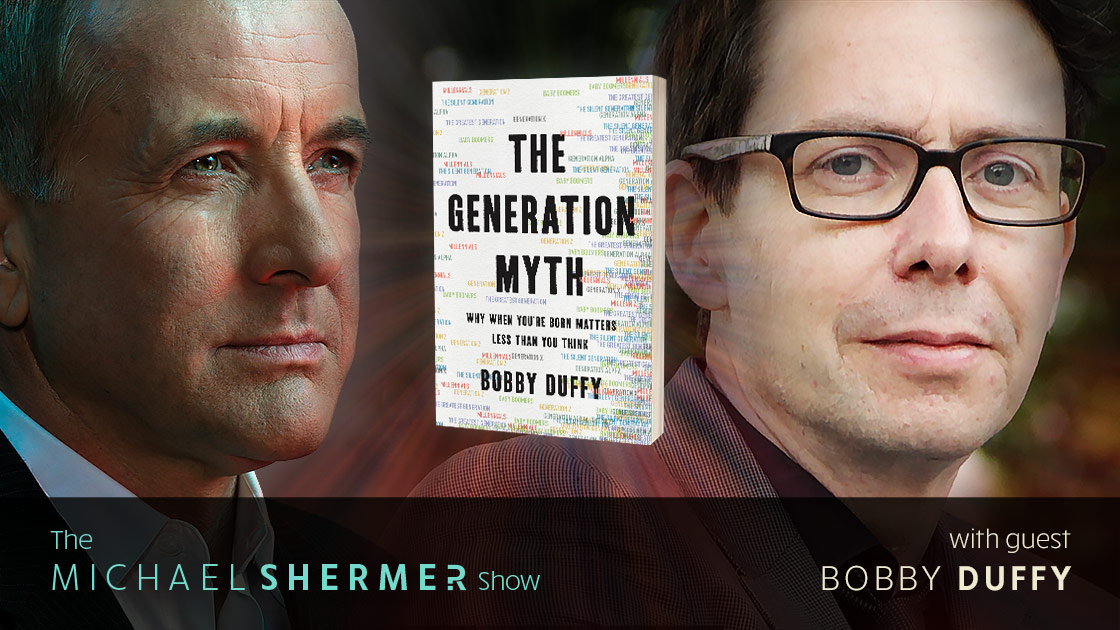 Bobby Duffy on The Generation Myth: Why When You’re Born Matters Less Than You Think

Boomers are narcissists. Millennials are spoiled. Gen Zers are lazy. We assume people born around the same time have basically the same values. But, do they? Michael Shermer speaks with social researcher Bobby Duffy who has spent years studying generational distinctions. In The Generation Myth, he argues that our generational identities are not fixed but fluid, reforming throughout our lives. Based on an analysis of what over three million people really think about homeownership, sex, well-being, and more, Duffy offers a new model for understanding how generations form, how they shape societies, and why generational differences aren’t as sharp as we think.