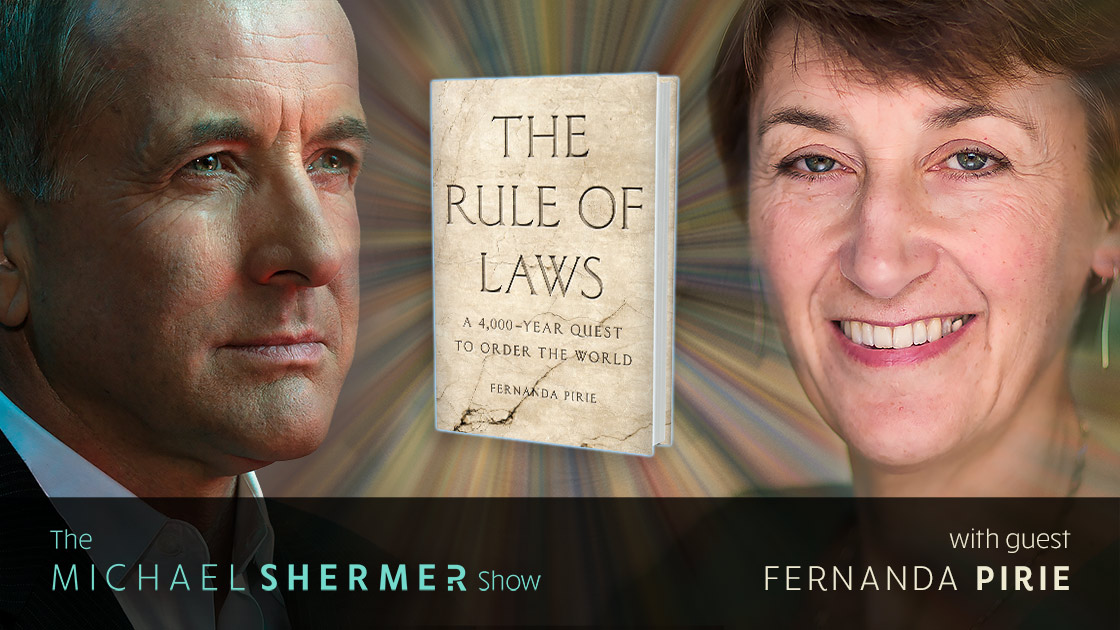 Fernanda Pirie on The Rule of Laws: A 4,000-Year Quest to Order the World — From ancient Mesopotamia to today, the epic story of how humans have used laws to forge civilizations

Rulers throughout history have used laws to impose order. But laws were not simply instruments of power and social control. They also offered ordinary people a way to express their diverse visions for a better world. The variety of the world’s laws has long been almost as great as the variety of its societies.

In this conversation, Shermer speaks with Oxford professor of the anthropology of law, Fernanda Pirie, who traces the rise and fall of the sophisticated legal systems underpinning ancient empires and religious traditions, showing how common people — tribal assemblies, merchants, farmers — called on laws to define their communities, regulate trade, and build civilizations. What truly unites human beings, Pirie argues, is our very faith that laws can produce justice, combat oppression, and create order from chaos.

Abortion: The Case for Choice, Part 2 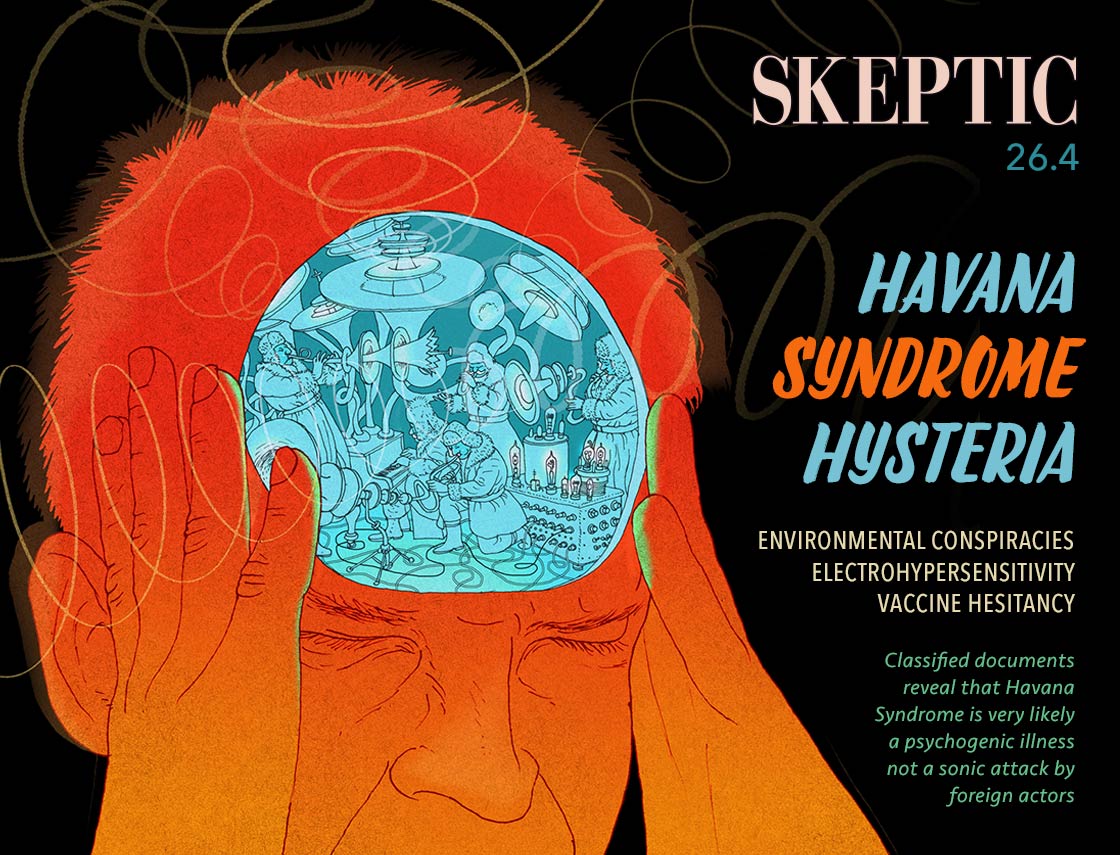