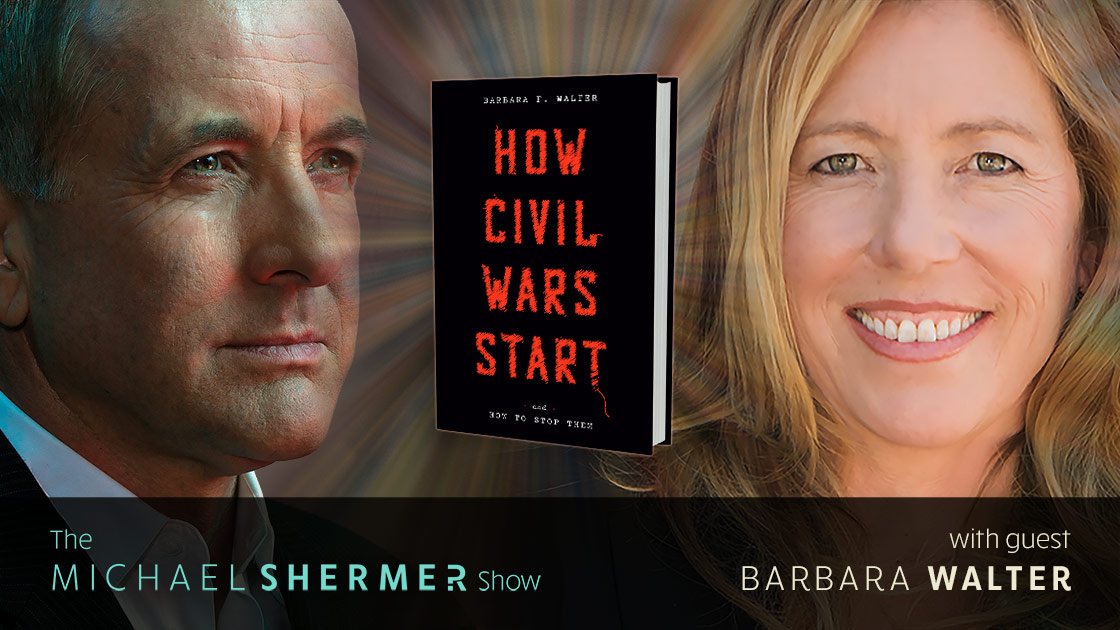 Barbara F. Walter on How Civil Wars Start and How to Stop Them, including in the United States

Political violence rips apart several towns in southwest Texas. A far-right militia plots to kidnap the governor of Michigan and try her for treason. An armed mob of Trump supporters and conspiracy theorists storms the U.S. Capitol. Are these isolated incidents? Or is this the start of something bigger?

Barbara F. Walter is a professor of political science and an expert on international security, with an emphasis on civil wars. Her current research is on the behavior of rebel groups in civil wars, including inter-rebel group fighting, alliances and the strategic use of propaganda and extremism. She has spent her career studying civil conflict in places like Iraq and Sri Lanka, but now she has become increasingly worried about her own country.

Perhaps surprisingly, both autocracies and healthy democracies are largely immune from civil war; it’s the countries in the middle ground that are most vulnerable. And this is where more and more countries, including the United States, are finding themselves today. A civil war today won’t look like America in the 1860s, Russia in the 1920s, or Spain in the 1930s. It will begin with sporadic acts of violence and terror, accelerated by social media. It will sneak up on us and leave us wondering how we could have been so blind.