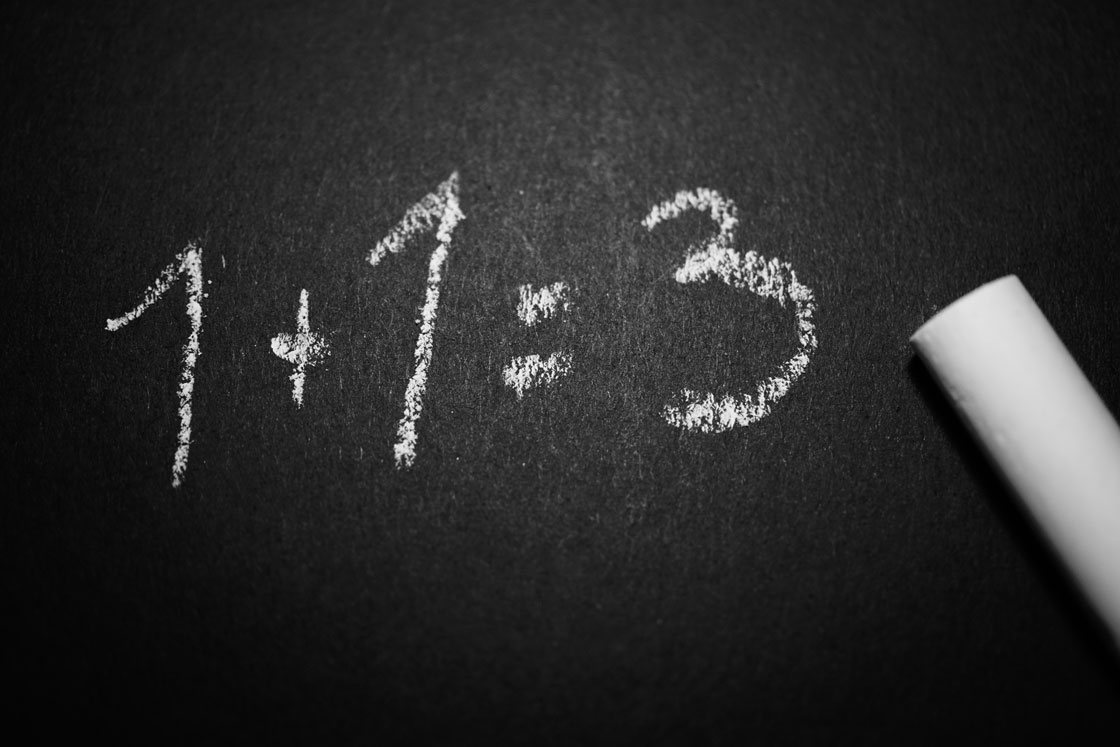 A Classroom Teacher Explains the Problem and Offers a Solution

Everyone knows that the U.S. public education system is broken, but no one quite knows what to do about it. In this analysis the education reform researcher and advocate Chris Edwards explains the problem and considers possible solutions.

Chris Edwards, EdD, teaches AP world history and an English course on critical thinking at a public high school in the Midwest and is the author of To Explain it All: Everything You Wanted to Know about the Popularity of World History Today; Connecting the Dots in World History; Femocracy: How Educators Can Teach Democratic Ideals and Feminism; and Beyond Obsolete: How to Upgrade Classroom Practice and School Structure. He is a frequent contributor to Skeptic magazine. 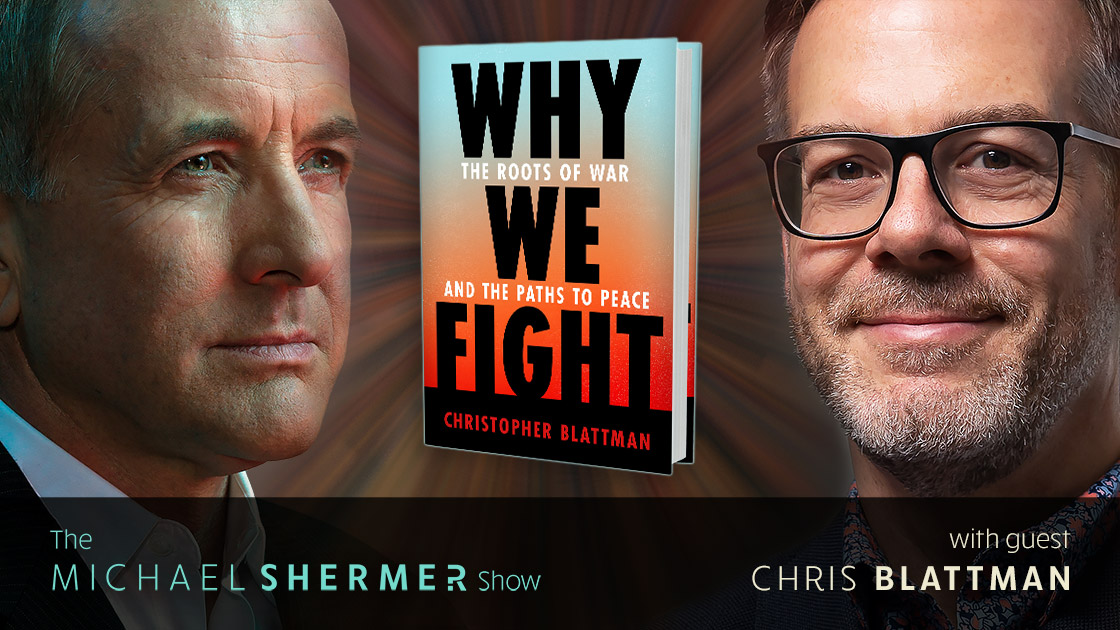 Christopher Blattman on Why We Fight: The Roots of War and the Paths to Peace

Shermer and Blattman discuss: Putin, Russia, and Ukraine • game theory and violent conflict • 5 Reasons for conflict and war • common elements of conflict in Medellin, Chicago, Sudan, Somalia, etc. • U.S. foreign policy in Iraq, Afghanistan, Ukraine, and elsewhere, and its consequences • human nature and conflict: are we wired to fight or do environments push us into conflicts? • cooperation vs. competition / selfish genes vs. collection action problems • inner demons and better angels • violence and wars in our paleolithic ancestors • why violence has declined over the centuries • Chicago as a test case for theories of conflict and peace • why gangs, groups, and even nations mostly avoid conflict and war because of its consequences • and whether international aid and economic development attenuate violence.

In April 1997 my first book was published. Some reflections…

A review of Whole Earth: The Many Lives of Stewart Brand by John Markoff (Penguin, 2022)

The Resurrection as a Mythic Truth 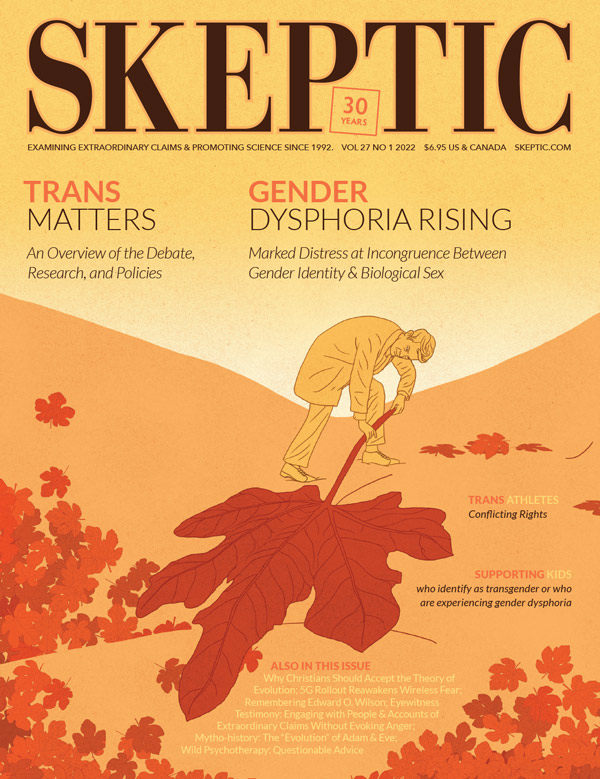 Save 20% on new digital subscriptions when you subscribe at PocketMags before April 27, 2022. Order the print edition from Shop Skeptic! (Print edition is not on sale.)