WAS THE GREAT SCIENTIST E. O. WILSON A RACIST? NO!

Because Wilson corresponded with the notorious race differences psychologist Phillippe Rushton, critics claim it proves Wilson was a racist. Here’s why the critics are wrong, dangerously wrong.

“To keep the record straight, I am happy to point out that no justification for racism is to be found in the truly scientific study of the biological basis of social behavior.”
—Edward O. Wilson, Nature, February 19, 1981, Vol. 289, p. 627

On December 26, 2021, the renowned Harvard University evolutionary biologist, conservationist, and two-time Pulitzer Prize winning writer Edward O. Wilson died at the age of 92. Three days later Scientific American, for which I penned a monthly column for nearly 18 years, opined on “The Complicated Legacy of E. O. Wilson” through the voice of Monica R. McLemore, who with no engagement with any of Wilson’s scientific theories announced that “we must reckon with his and other scientists’ racist ideas if we want an equitable future.” No examples of said racism were provided. She even branded as a racist Gregor Mendel — the 19th century scientist who established the role of genetics in pea plants — although there is absolutely no evidence for this extraordinary claim, unless it is racist to demonstrate that pea color is genetically determined. 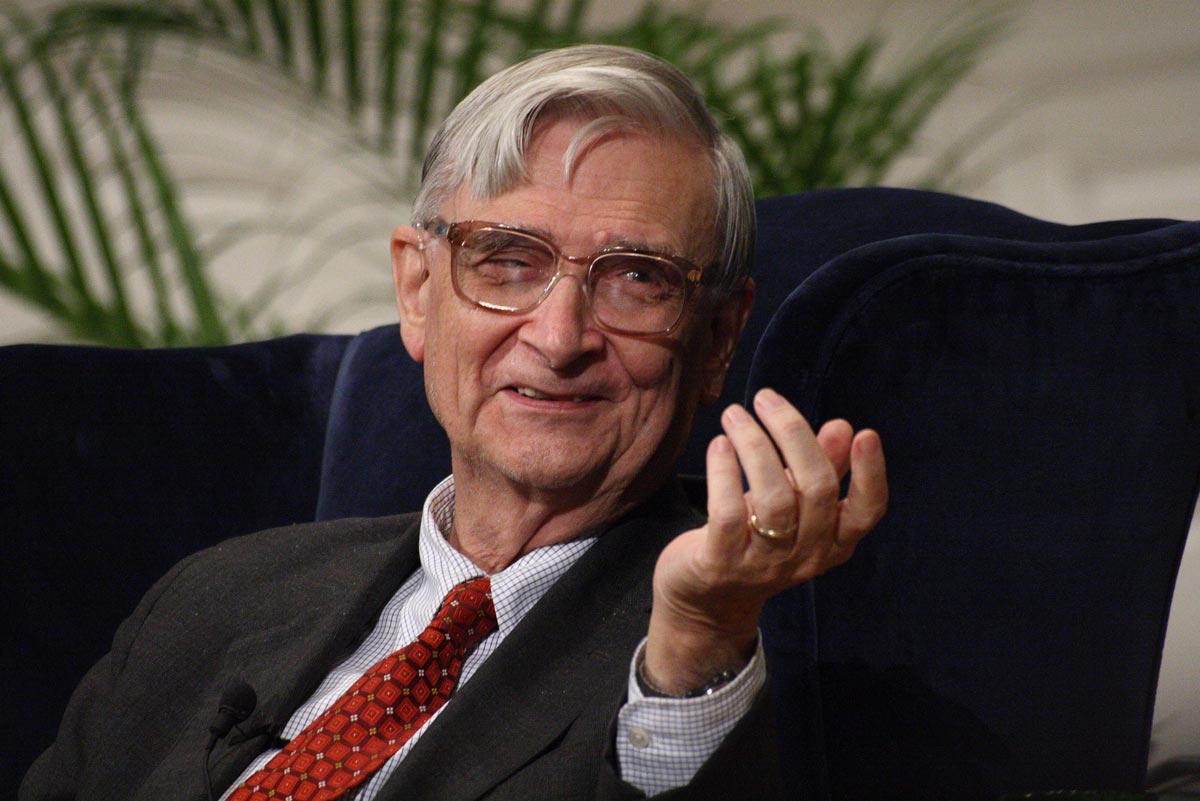 Shortly after that hit piece, the publication Science for the People, whose website self-describes as “an organization dedicated to building a social movement around progressive and radical perspectives on science and society,” declared that it has “new evidence of E. O. Wilson’s intimacy with scientific racism.” The charge is not new. In 1975 this same group accused Wilson of promoting race science and eugenics upon the publication of his book Sociobiology, which viewed all creatures — including humans — as biological beings, part of evolved life on Earth. In the final chapter Wilson argued that human capacities for culture and behavior, including aggression and xenophobia, along with altruism and love, are facilitated by biological capacities.

The ensuing “sociobiology wars”, as the science historian Ullica Segerstråle characterized the conflict in her 2001 book Defenders of the Truth, erupted when Wilson’s Harvard colleagues Stephen Jay Gould and Richard Lewontin launched their Sociobiology Study Group through Science for the People. Opening salvos against Wilson appeared in the New York Review of Books, culminating in the now notorious incident at the 1978 meeting of the American Association for the Advancement of Science in Washington, D.C. When Wilson advanced to the podium to speak demonstrators chanted “Racist Wilson you can’t hide, we charge you with genocide!” Someone leapt up on the dais, grabbed a cup of water, and dumped it on Wilson’s head, shouting, “Wilson, you are all wet!” This was too much even for Gould, who remonstrated the demonstrators, telling them their actions were what Lenin had dismissively called “Infantile Leftism.” [Continued on Substack…]