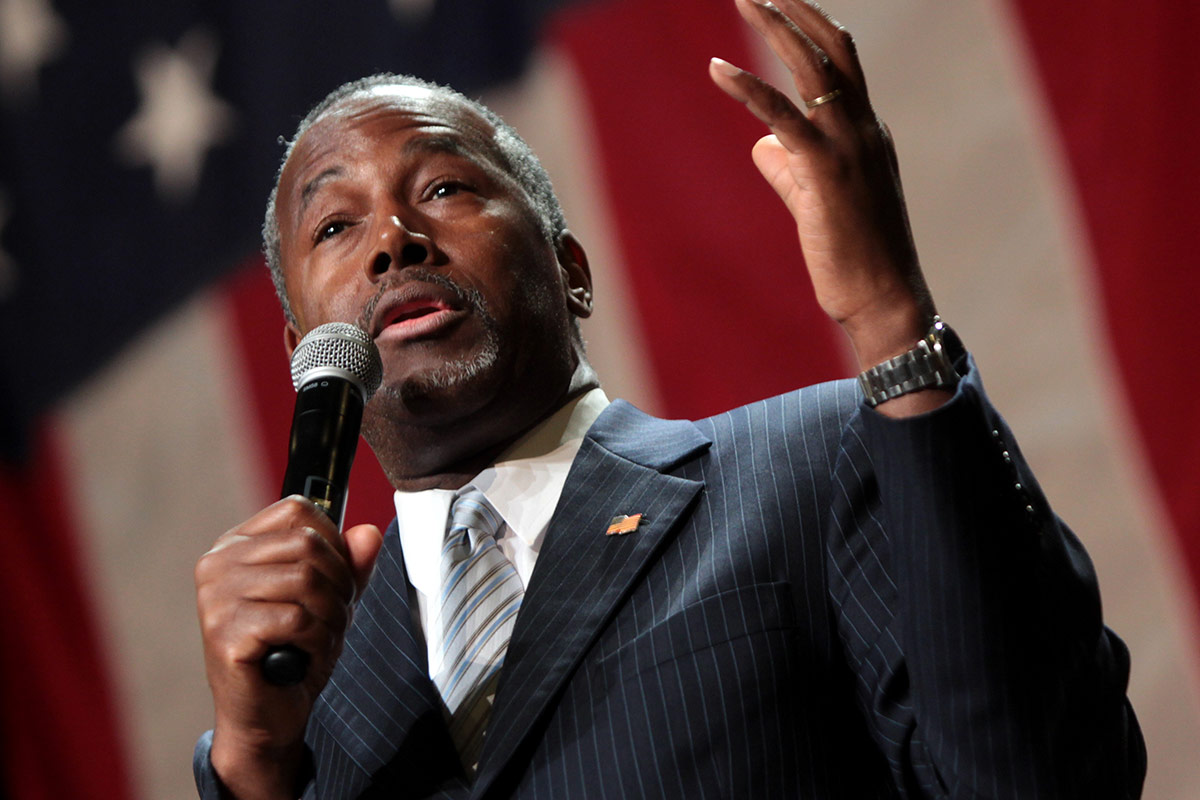 The test of a first-rate intelligence is the ability to hold two opposed ideas in the mind at the same time.

What is it with brain surgeons? The strange ideas of leading GOP presidential candidate and retired brain surgeon Ben Carson have been making the headlines a lot lately. I have previously written about about brain surgeon Dr. Eben Alexander, who launched a new career on the lecture circuit after writing a bestselling book, Proof of Heaven, in which he claimed he visited heaven while in a coma, then come back to life. But as the detailed investigation showed, he made all sorts of statements that showed his “trip to heaven” was a hallucination. Even worse, he said things demonstrating that he doesn’t seem to know the first thing about neurophysiology; he appears to just know how to cut brains.

Then there are other weird beliefs by otherwise well educated doctors. Take, for example, Dr. Paul Broun of Georgia. He was elected to Congress, yet he said “All that stuff I was taught about evolution, embryology, Big Bang theory, all that is lies straight from the pit of hell. It’s lies to try to keep me and all the folks who are taught that from understanding that they need a savior. There’s a lot of scientific data that I found out as a scientist that actually show that this is really a young Earth. I believe that the Earth is about 9,000 years old. I believe that it was created in six days as we know them. That’s what the Bible says.” Unsurprisingly, Carson, Broun, and the other fundamentalist M.D.s in politics not only deny evolution and Big Bang cosmology, but also climate change and other aspects of science that doesn’t fit the party line… 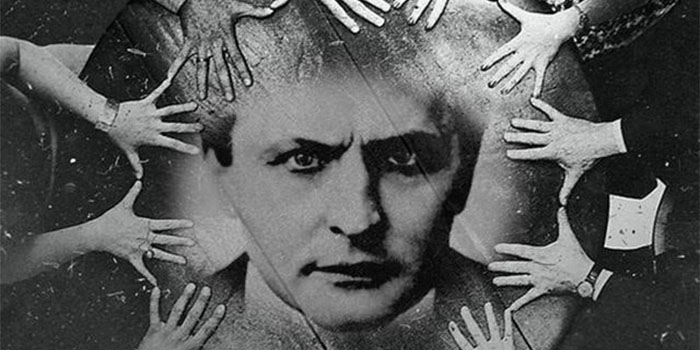 Skepticism & the Supernatural: A Dialogue

Join Michael Shermer and Jamy Ian Swiss as they discuss the supernatural — on Halloween — with science and skepticism in mind. Halloween is the perfect day for a deep and magical dialogue on the supernatural! Michael Shermer is the founder of The Skeptics Society, and monthly contributor to Scientific American magazine. He has written many books, including The Moral Arc and Why People Believe Weird Things, and he has appeared on The Colbert Report, Dateline, and Charlie Rose. Jamy Ian Swiss is a world-renowned magician and skeptic. He has been featured in print in The New Yorker and Vanity Fair, and on television on 48 Hours, PBS’s NOVA, The Today Show, and he was a comedy writer and chief magic consultant for Penn & Teller.

Get more info and tickets

Can the greatest escape artist even escape death? In the spirit of scientific skepticism, two on-stage séances will summon the ghost of Harry Houdini — on Halloween, the anniversary of his death. The first séance will be earnest, conducted by a professional “psychic medium.” The second will be full of illusion and special effects, conducted by master magician Paul Draper. Other magicians will perform: Brian Brushwood, Robert Strong, and Justin Willman. Skeptics and scientists will speak: Michael Shermer, Jamy Ian Swiss, and Dr. Melina Uncapher (UCSF neuroscientist). Even if/when we don’t make contact with the great Houdini, this spectacular event will be a memorable evening of science, skepticism, and wonderful magic.

TICKETS: Order Séance tickets via the Kickstarter campaign for $29 each until the campaign ends at 11:59pm on Thursday, October 15, 2015 PDT. After that, tickets will be $39 via Eventbrite.

Get more info and tickets

Newton was wrong. Einstein was wrong. Black holes do not exist. The big bang never happened. Dark energy and dark matter are unsubstantiated conjectures. Stars are electrically charged plasma masses. Venus was once a comet. The massive Valles Marineris canyon on Mars was carved out in a few minutes by a giant electric arc sweeping across the Red Planet. The “thunderbolt” icons found in ancient art and petroglyphs are not the iconography of imagined gods but realistic representations of spectacular electrical activity in space.

These are just a few of the things I learned at the Electric Universe conference (EU2015) in June in Phoenix. The Electric Universe community is a loose confederation of people who, according to the host organization’s website, believe that “a new way of seeing the physical universe is emerging. The new vantage point emphasizes the role of electricity in space and shows the negligible contribution of gravity in cosmic events.” This includes everything from comets, moons and planets to stars, galaxies and galactic clusters. 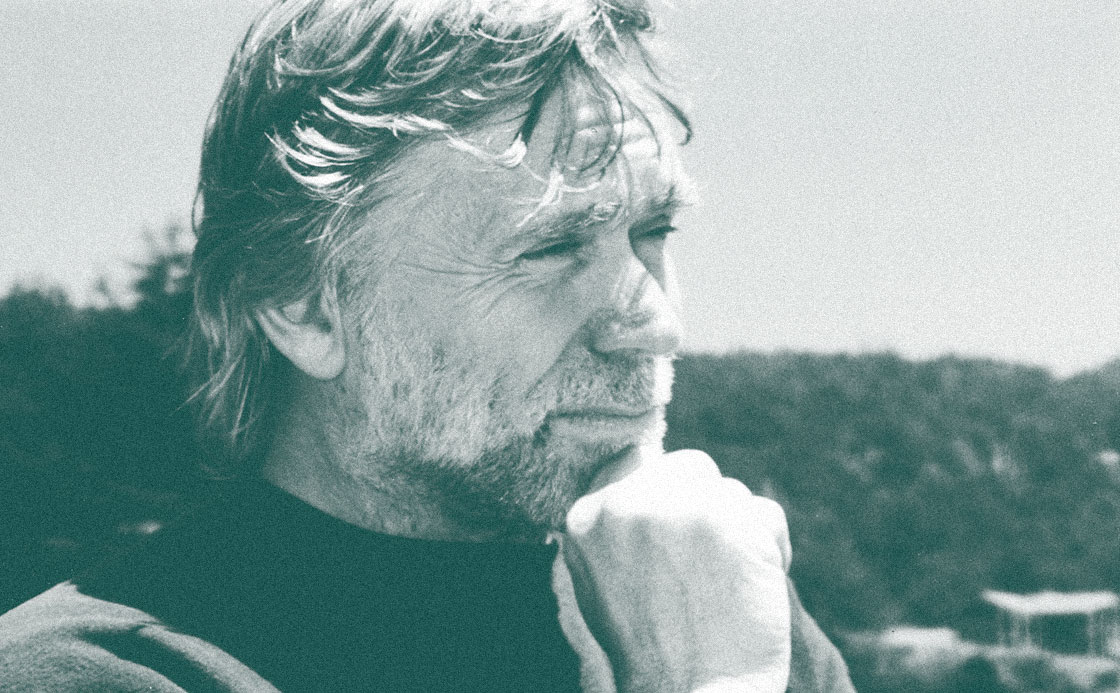 Since skeptics talk a lot about critical thinking it is important to note that the world of critical thinking lost a significant champion on August 30th 2015. After a lengthy battle with Parkinson’s disease Dr. Richard Paul passed away. Richard was the founder and iconic force behind the Foundation for Critical Thinking, headquartered in Sonoma County, California. 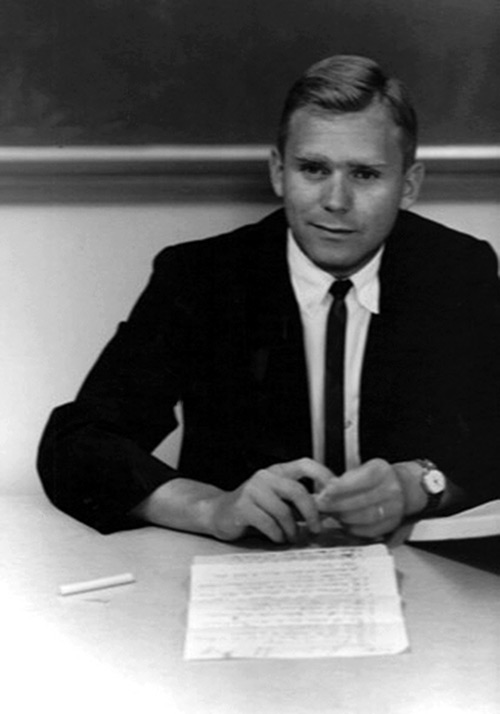 This is going to sound like a strange way to begin a tribute, but in the 15 years that I knew him, Richard never taught me a thing. And yet I learned so much. In fact, it would be difficult to adequately describe the profound effect he and his work have had on my life. This notion about the differences between teaching and learning is one of the things that I took from my work with Richard and the Foundation. It is not a minor contrast in mindset or approach—it affects everything. Learning is active, participative and rewards questioning. Perhaps most importantly, learning is how humans construct knowledge of the world. He saw the teacher as a coach to support learning and not an oracle of information to be pleased with predetermined correct answers. As he used to say, “If the coach is sweating, there is a problem.” It is the learner who should be doing the work. Many classrooms are unfortunately full of sweating teachers. So are conferences and other “learning” events…

About Prothero and Loxton 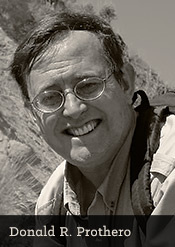 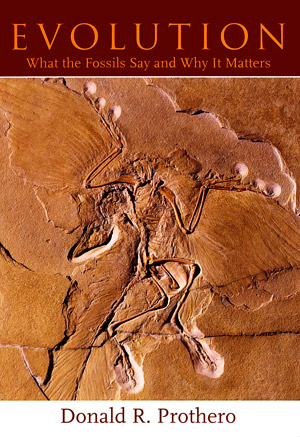 Donald R. Prothero is a paleontologist and geologist associated with the Natural History Museum of Los Angeles County and a prolific writer and author. He received his PhD in the geological sciences from Columbia University. His scientific specialty has been mammalian paleontology. He became involved with the skeptical movement in the early 1980s defending evolution and later serving on the editorial board of The Skeptics Society. His trade books include Evolution (2007), Catastrophes! (2011), Reality Check: How Climate Deniers Threaten Our Future (2013), Abominable Science! (with Daniel Loxton), and The Story of Life in 25 Fossils (2015). He’s also written six geology textbooks, including Evolution of the Earth, in its sixth edition. Recent awards include the Shea Award (2013) for writing in geoscience and the Gregory Award (2015) for service to vertebrate paleontology. 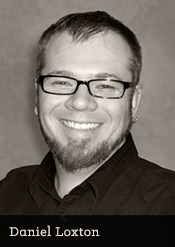 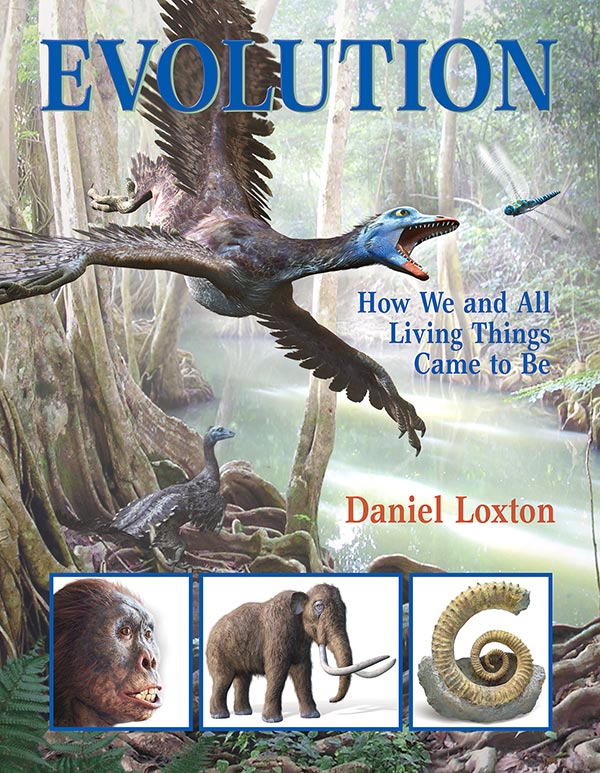 Daniel Loxton is editor of the Junior Skeptic section in Skeptic magazine, and a Canadian writer and artist. He is lead author (with Donald Prothero) of the 2013 book Abominable Science!, a scientific look at cryptozoology heralded as one of the best books about the origins of myths about Yeti, Nessie, and other famous cryptids. His book Evolution: How We and All Living Things Came to Be won the $10,000 Lane Anderson Award, Canada’s top national award specific to children’s science writing. His book Pterosaur Trouble won the $5,000 Bolen Books Children’s Book Prize at the Victoria Book Awards. Loxton has also become a kind of unofficial historian of the modern skeptical movement, with online papers such as “Why Is There a Skeptical Movement?” (2014) exploring the roots, founding principles, and purposes of scientific skepticism.