When basketball legend Magic Johnson announced in 1991 that he had tested positive for HIV, it was a death sentence, and he promptly retired from the Los Angeles Lakers. Fans mourned his coming demise, but to everyone’s astonishment, Magic’s life continued in relative normalcy. A quarter of a century later he is an active entrepreneur, business leader, philanthropist and advocate for HIV/AIDS prevention.

Magic’s story is emblematic of one of the great medical achievements of our time. Although there is still no cure or vaccine for HIV, teams of medical researchers have developed a highly active antiretroviral therapy (the HAART “cocktail”) that significantly slows the progression of the disease by reducing the viral load to an undetectable level. If treatment is started promptly after early detection in young adults, for example, life expectancy returns close to normal.

Perhaps this is why there was far less media frenzy and social mourning after the November 2015 announcement by actor Charlie Sheen that he was HIVpositive. Most assumed HAART would save Sheen’s life, not his “tiger blood” and “Adonis DNA” that he boasted about during his highly publicized 2011 meltdown following his dismissal from the hit TV series Two and a Half Men. […] 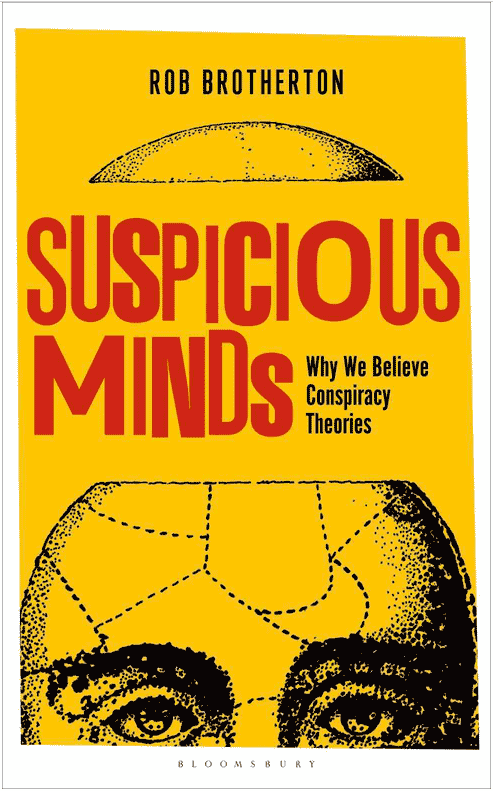 Order the paperback
Order the hardcover 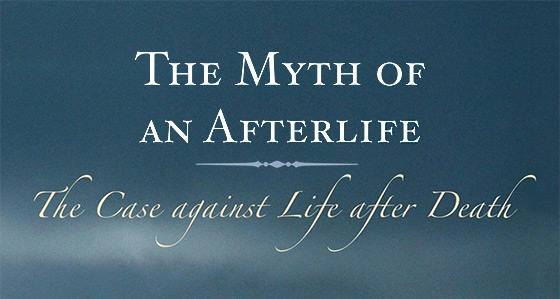 Given the current success of neuroscience in establishing the neural basis of consciousness and thought, is it still honest to claim that we simply don’t know “what comes after”? In this week’s eSkeptic, Sebastian Dieguez, cognitive neuroscientist at the University of Fribourg, Switzerland, reviews The Myth of an Afterlife: The Case against Life after Death, edited by M. Martin and K. Augustine.

Heaven is Not for Real

If they were aiming for success and popularity, the editors of The Myth of an Afterlife have obviously not been paying attention to current trends in publishing that have given us such books as Heaven is for Real, Proof of Heaven, Evidence of the Afterlife, and Consciousness Beyond Life.1 On the other hand, there was clearly a niche waiting to be filled for books skeptical of the immortality of the soul and the existence of the afterlife. But it turns out there are not so many of those. Perhaps this asymmetry between books favorable to a survivalist account and those defending a “mortalist” one, already reveals a peculiarity of the human mind: somehow, the hypothesis that we do survive bodily death is more appealing, commonsensical and widespread than the alternative.

Not ones to surrender to popular pressure, philosophers Keith Augustine and the late Michael Martin took it upon themselves to assemble a team of 29 valiant contributors to attack the afterlife “myth.” The result is an impressive volume composed of 30 essays, spanning 675 pages and organized in 4 parts.

Part 1 addresses “empirical arguments for annihilation,” i.e. “the position that persons permanently cease to exist at biological death” (2). As it turns out, these arguments really amount to the daily bread and butter of cognitive neuroscientists, and thus this portion of the book read like a crash-course in brain science. The “argument from brain damage,” for instance, uses neuropsychological evidence to show that “the destruction of the mind by the destruction of the brain is highly probable given the hypothesis that the mind depends entirely upon the functioning of the brain, but is highly improbable given the hypothesis that the mind can exist and operate independently of the brain.” If all brain functions have been turned off, “what’s left for a soul to do?” (121). […]

Shop at Amazon in support of your Skeptics Society on Amazon Prime Day (or any time, actually — though, on Prime Day, Amazon is offering extra savings). The Skeptics Society will receive a small commission on your purchases. Thank you for your support!