SCIENTIFIC AMERICAN “SKEPTIC” COLUMN FOR SEPTEMBER 2016
At the Boundary of Knowledge: Is it possible to measure supernatural or paranormal phenomena?

The history of science has beheld the steady replacement of the paranormal and the supernatural with the normal and the natural. Weather events once attributed to the supernatural scheming of deities are now understood to be the product of natural forces of temperature and pressure. Plagues formerly ascribed to women cavorting with the devil are currently known to be caused by bacteria and viruses. Mental illnesses previously imputed to demonic possession are today sought in genes and neurochemistry. Accidents heretofore explained by fate, karma or providence are nowadays accredited to probabilities, statistics and risk. 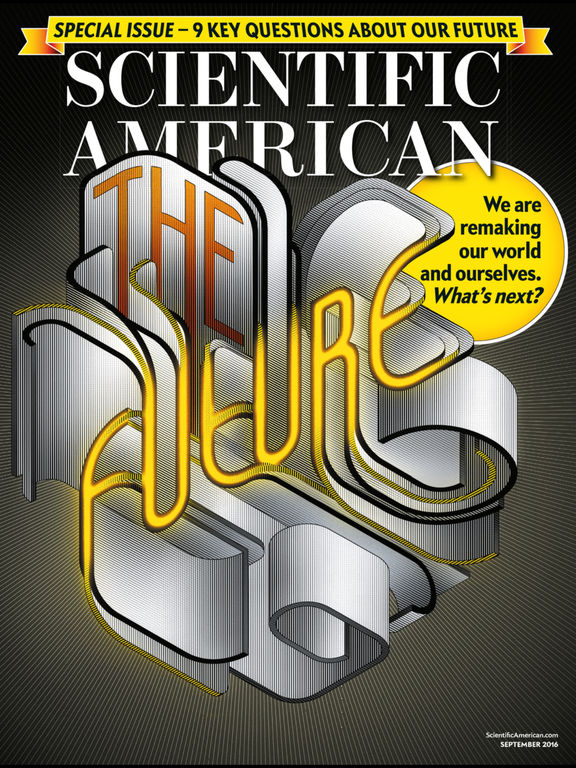 If we follow this trend to encompass all phenomena, what place is there for such paranormal forces as ESP or supernatural agents like God? Do we know enough to know that they cannot exist? Or is it possible there are unknown forces within our universe or intentional agents outside of it that we have yet to discover? According to California Institute of Technology physicist Sean Carroll in his intensely insightful book The Big Picture (Dutton, 2016), “All of the things you’ve ever seen or experienced in your life—objects, plants, animals, people—are made of a small number of particles, interacting with one another through a small number of forces.” Once you understand the fundamental laws of nature, you can scale up to planets and people and even assess the probability that God, the soul, the afterlife and ESP exist, which Carroll concludes is very low. […]

We are joined by Heather Joseph-Witham, Associate Professor in the Liberal Arts and Sciences Department at Otis College of Art and Design in Los Angeles. She has a PhD in Folklore and Mythology from UCLA. In this episode, we talk about folklore as an academic field, urban legends, the nature of culture and story, and much more… 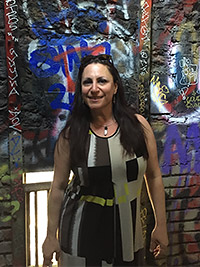 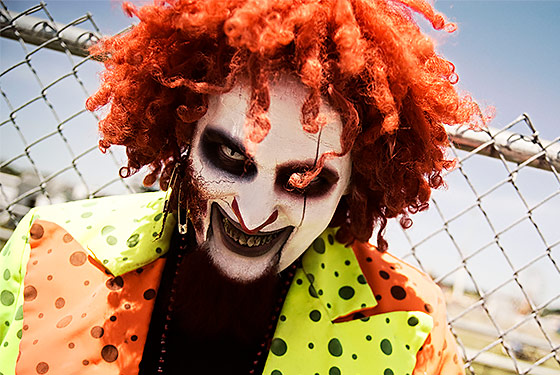 Unsubstantiated reports of phantom clowns in the United States can be traced back decades and are a form of social panic. In this week’s eSkeptic, sociologist and authority on culture-specific mental disorders, outbreaks of mass psychogenic illness, and moral panics—Dr. Robert Bartholomew—reminds us that they reflect age-old fears that are dressed up in new garb—literally.

During late August 2016, police in Greenville, South Carolina, were besieged with reports of children being stalked by clowns. In some instances, these nefarious figures reportedly tried to lure youngsters into the woods with offers of candy and money. Despite the best efforts of law enforcement the clowns seemed to vanish into the shadows and no arrests were made.1 The sightings and rumors began at the Fleetwood Manor apartment complex on August 21st. Soon adults were spotting clowns. There were reports of clowns clanging chains, clowns whispering from the woods, clowns playing with green laser lights, and clowns seen running away from homes. There were even reports of clowns firing guns and clowns living in an abandoned shack in the woods. Police investigated the boarded up building but it showed no signs of habitation, and no shell casings were found where they had reportedly fired weapons. In short, there was no tangible evidence to corroborate any of the reports.2

On September 5th, clowns were spotted by children about 150 miles to the northeast in Winston-Salem, North Carolina.3 By the following day, there were reports of mysterious clowns as far away as Columbus, Ohio, where a schoolboy claimed to have been chased by a knife-wielding clown. Authorities were unsure whether it was a hoax, pranksters, an attempted robbery or a thwarted abduction.4 Once again, there was no evidence to corroborate the story.

At first glance, it would appear that a deranged individual is intent on abducting or scaring children. Yet, accounts of phantom clowns stalking children have been recorded since at least 1981, when clusters of reports appeared in several American cities including Boston, Omaha, Kansas City, and Denver.5 Numerous outbreaks have since been recorded throughout North America and Europe.6 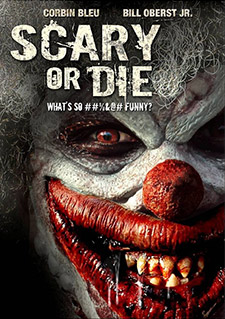 Poster for the movie Scary or Die, released in 2012. The IMDb lists no less than 186 movies, documentaries, and TV series episodes involving bad clowns, most of them since the 1980s.

While every report of strangers stalking children should be taken seriously, in the absence of concrete evidence these stories should be treated with skepticism. Stalking clown folklore appears to be part of the “Stranger Danger” moral panic of the 1980s. Moral panics are periods of intense fear that crop up from time to time, and involve exaggerated threats from perceived evil-doers—either real or imagined. A classic example is the current fear of Muslims and Middle Eastern refugees in Europe and North America, where they are often stereotyped as terrorists and subversives. Some moral panics are entirely imaginary, such as the hunt for witches in the vicinity of what is now Salem, Massachusetts in 1692. […]