STOCK UP FOR HALLOWEEN
at smile.amazon.com

Halloween is lurking just around the corner. Shop for your treats, costumes, and decorations at smile.amazon.com and Amazon will donate to the non-profit Skeptics Society. Your prices at Amazon remain exactly the same. Thank you for your support.

In this week’s episode of MonsterTalk, Eugenie Scott, Brian Regal, and Daniel Loxton join Karen Stollznow and Blake Smith to discuss The Yeti. This episode was our first-ever dedicated Yeti talk, as well as our first-ever live streamed show, which aired on YouTube on Sunday, October 23, 2016 at 8 pm EST.

This episode of Skepticality begins with a touching message about a friend of the show, and past Skepticality contributor, Bob Carroll. Then Derek talks with comedian, talk show host, and political commentator, John Fugelsang about Dream On, a PBS documentary about the American Dream, and a road trip across the country to find out if it is still alive. 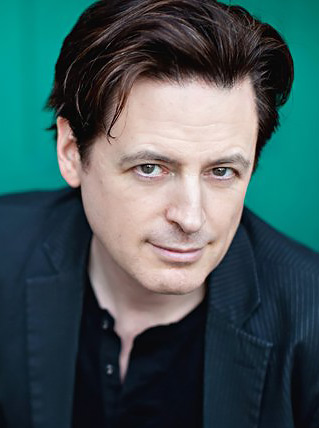 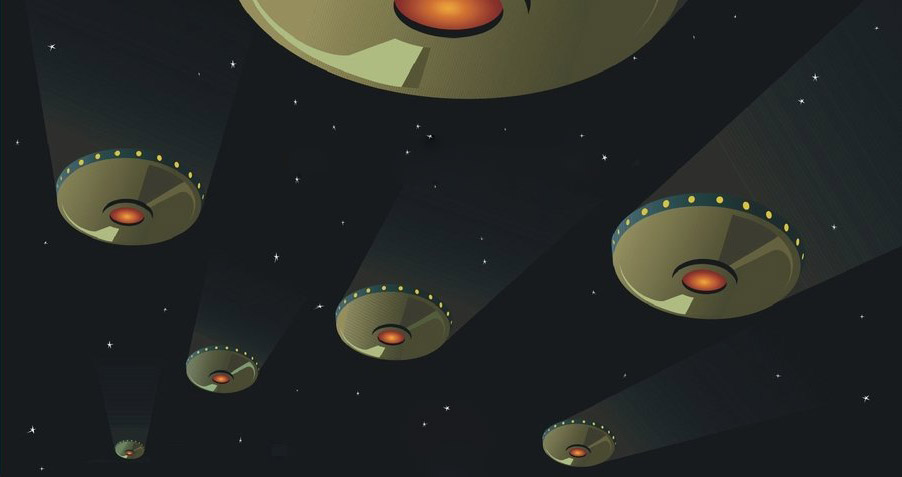 If intelligent life exists elsewhere in the universe, how should we interact, and what will it mean for our civilization? In this week’s eSkeptic, Lawrence E. Grinter reviews Preparing for Contact: When Humans and Extraterrestrials Finally Meet (2014), by George Michael. This review appeared in Skeptic magazine 20.4 (2015).

In Preparing for Contact George Michael has given us a tour de force exploration of the thinking, issues, and dilemmas surrounding the search for extraterrestrial life in the universe.

Those familiar with Professor Michael’s other books and articles—on a wide variety of critical topics including politics, nuclear proliferation, science, and terrorism—know that he conducts rigorous research and major scholarly inventories before completing a manuscript. Preparing for Contact clearly represents years of thinking and research on the subject. Michael’s approach is meticulous, objective, and fearless in examining every relevant aspect—historical, current, and futuristic—of the alien civilization question. The book dives into fundamental questions. First, what have been the scientific (or otherwise) endeavors to consider if intelligent life might exist elsewhere in the universe? Second, if we do make contact with an alien civilization, how should we respond, and what might be the larger implications for our civilization?

Preparing for Contact has a logical chapter progression. From early speculation about extraterrestrial life, including Egyptian, Roman, Hindu, and Central American civilizations’ speculations to the recent findings of astrobiology and astronomy, to the UFO phenomenon, and the SETI (Search for Extraterrestrial Intelligence) project, Michael proceeds in systematic fashion. Regarding possible life on Mars, for example, the Swiss author Erich von Däniken’s wildly popular book, Chariots of the Gods, became a US television film. However, its assumptions of alien life on Mars were disproven after successive probes of Mars found only natural structures, not artificial ones. Additional space probes make us confident that we are the only intelligent life in this solar system. But what about farther out in the Milky Way galaxy, among the thousands of exoplanets which are being discovered at a rate of about two a week? 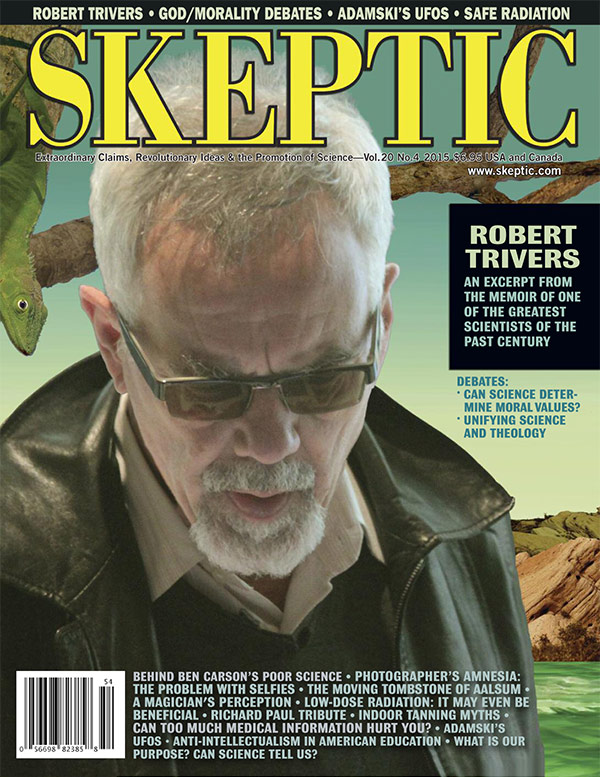 Before delving into the implications of a possible extraterrestrial contact from beyond the Earth’s solar system, Michael notes that our own planet’s civilization is still relatively young in one key criterion, viz., namely our ability to harness energy. We are still largely dependent on planetary sources such as coal, oil and gas, and only recently have sought to capture solar energy. Intriguingly, should Earth encounter an alien civilization, it is likely that the aliens could be technologically far superior to us, with an advanced ability to harness energy concomitant with military superiority as well. […]