The cast of archaeologists from the Archaeological Fantasies podcast join Blake and Karen to talk about fairies, how they’ve evolved culturally, and the ways that archaeology, folklore and the fair folk overlap.

“If you had to choose a moment in time to be born, any time in human history, and you didn’t know ahead of time what nationality you were or what gender or what your economic status might be,” what time would you choose? Paleolithic? Neolithic? Ancient Greece or Rome? Medieval times? Elizabethan England? Colonial America? The 1950s? “You’d choose today,” answered the man who posed this question in an April 2016 speech, President Barack Obama. “We are fortunate to be living in the most peaceful, most prosperous, most progressive era in human history,” he opined, adding “that it’s been decades since the last war between major powers. More people live in democracies. We’re wealthier and healthier and better educated, with a global economy that has lifted up more than a billion people from extreme poverty.” 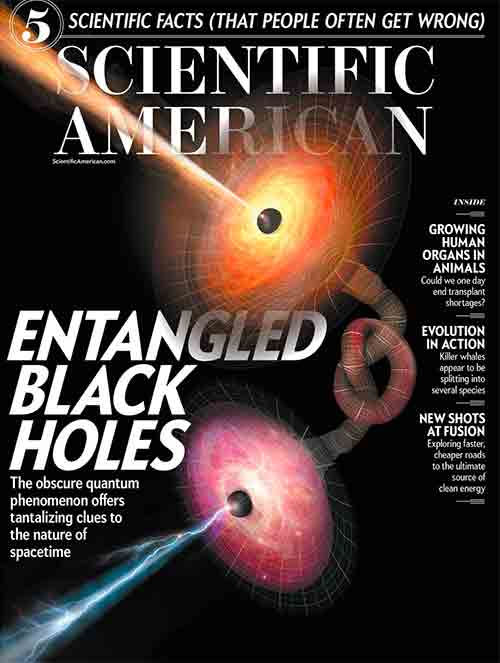 If these facts are true—and they are (see, for example, economist Max Roser’s ourworldindata.org and the data at human progress.org aggregated from the World Bank, the United Nations, the Organization for Economic Co‑operation and Development, and Eurostat)—then why the doom and gloom heaped on us by politicians and pundits on both sides of the political aisle? First, news media outlets are far more likely to report bad news than good, simply because that is what they have been tasked to do. Another day in Turkey without a coup goes unreported, but just try and take over a country without the world’s media covering it. Second, as psychologist Roy F. Baumeister explained it in the title of a now classic 2001 paper he co-authored in the journal Review of General Psychology, “Bad Is Stronger Than Good.” Reviewing a wide range of evidence across many domains of life, the authors found that “bad emotions, bad parents, and bad feedback have more impact than good ones, and bad information is processed more thoroughly than good. Bad impressions and bad stereotypes are quicker to form and more resistant to disconfirmation than good ones.” Why? […] 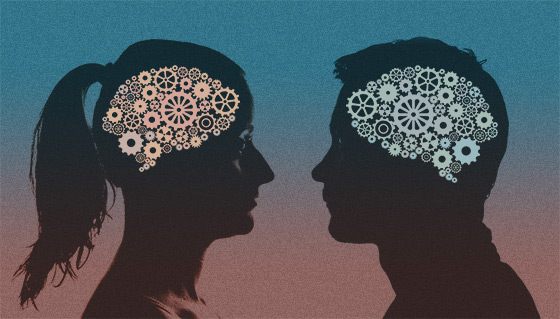 In this week’s eSkeptic, Diane F. Halpern presents some of the theories and research that have explored individual differences in cognition between women and men, and discusses what we know and what we don’t know.

This article appeared in Skeptic magazine 2.3 (1994). It was originally presented as one of the Skeptics Society’s Distinguished Science Lectures at Caltech, on Sunday, April 18, 1993.

Sex, Brains & Hands:
Differences in How Women and Men Think

When it comes to sex differences in thinking, anyone who maintains a reasonable amount of skepticism, as I presume this audience does, may already be viewing this subject with the same open mindedness that you would apply to recent Elvis sightings. So much has been said and written on sex differences in cognitive abilities that it is difficult to separate the various claims and come up with empirically supported conclusions. My plan is to present some of the theories and research that have explored individual differences in cognition, and discuss what we know and what we do not know. 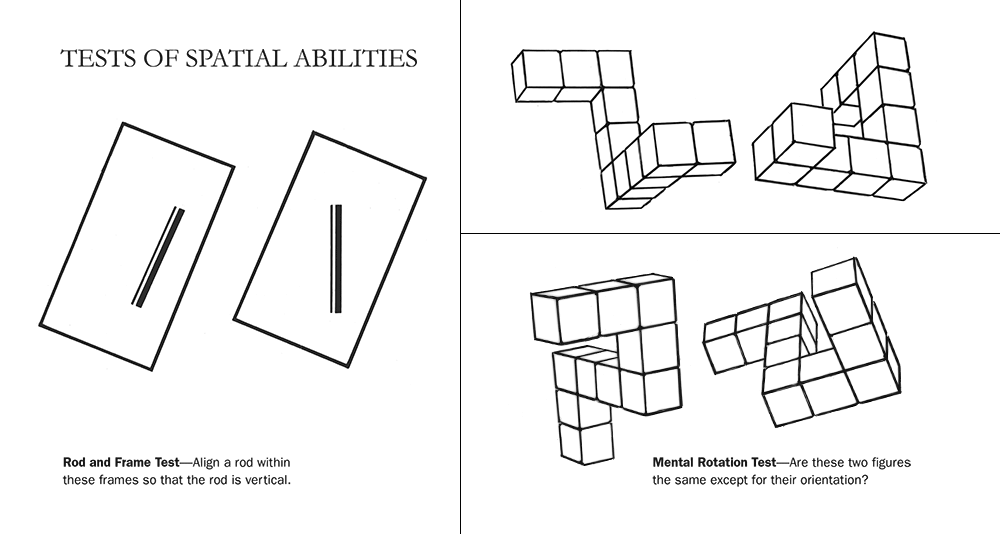 I am a cognitive psychologist and it is my interest in how we think that is the thread tying these seemingly diverse topics of “sex, brains, and hands” together. Like any detective, I have followed some intriguing clues about individual differences in human cognition and have reached some controversial conclusions. For the last several years I have been involved in what I have called “trial by media” or “science by press release.” One of the problems in discussing sex differences in thinking is that the public has received so much misinformation from the press, who are more interested in grabbing the reader’s attention and meeting a deadline than in understanding complex issues. Reporters tend to prefer misleading headlines that have more to do with selling newspapers than with the actual content of the articles. This is not good for science. It is not an unbiased process, and I have begun speaking out against it, especially when I found myself being misquoted and quoted out of context.

There are serious social and political ramifications to concluding empirically that there are systematic sex and laterality differences in cognitive abilities.

When I went into cognitive psychology I did not plan to conduct controversial research. It started when I was teaching courses in cognitive psychology and the psychology of women, and the same question about the relationship between sex (or if you prefer, gender) and cognitive abilities came up in both classes. It seems that almost everyone is interested in this topic, which is probably why it has received so much press coverage in the last several years. […]