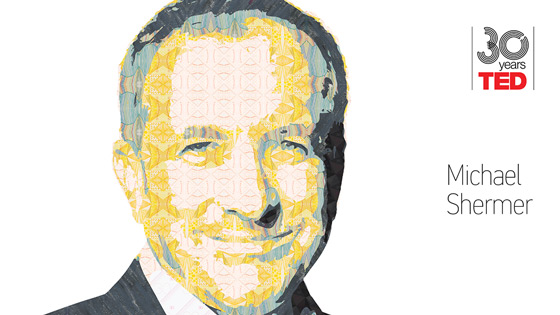 In this previously unpublished, unedited talk recorded at TED 2014 All-Stars, Skeptic Michael Shermer argues that science and reason have bent the moral arc of society towards justice and freedom. Thanks to scientific discovery, myopic ideas and laws are being thrown out in favor of comprehensive legislation. Could this be the onset of major changes? This talk is based on Michael Shermer’s book The Moral Arc: How Science Makes Us Better People. Learn more about the book at moralarc.org.

Imagine nothing. Go ahead. What do you see? I picture dark empty space devoid of galaxies, stars and planets. But not only would there no matter, there would be no space or time either. Not even darkness. And no sentient life to observe the nothingness. Just … nothing. Picture that. You can’t. 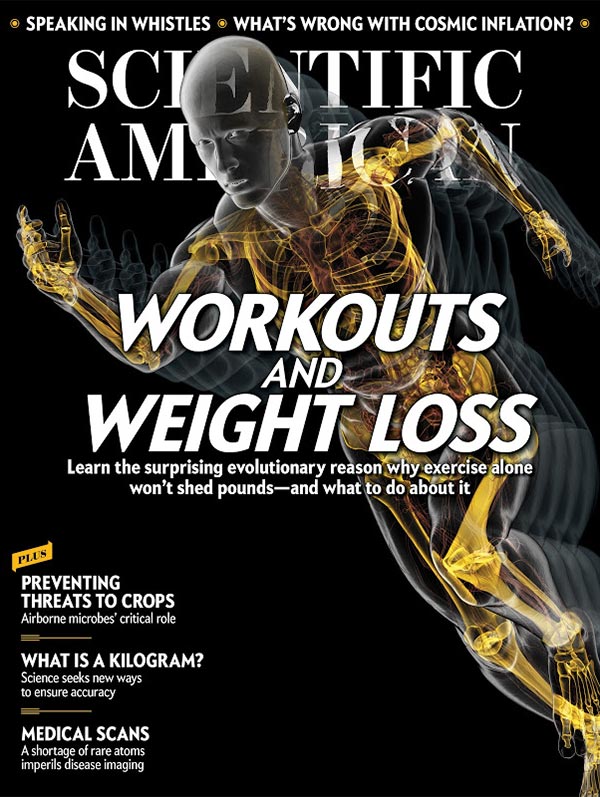 Here we face the ultimate question: Why is there something rather than nothing? I have compiled several responses from a number of sources, including a 2013 book by John Leslie and Robert Lawrence Kuhn entitled The Mystery of Existence (Wiley-Blackwell) and Lawrence M. Krauss’s 2017 book The Greatest Story Ever Told—So Far (Atria Books).

Nothing is nonsensical. It is impossible to conceptualize nothing— not only no space, time, matter, energy, light, darkness or conscious beings to perceive the nothingness but not even nothingness. In this sense, the question is literally inconceivable.

Among Americans, diabetes is more prevalent today than ever; obesity is at epidemic proportions; nearly 10% of children are thought to have nonalcoholic fatty liver disease. And sugar is at the root of these, and other, critical society-wide, health-related problems. With his signature command of both science and straight talk, Gary Taubes delves into Americans’ history with sugar: its uses as a preservative, as an additive in cigarettes, the contemporary overuse of high-fructose corn syrup. He explains what research has shown about our addiction to sweets. He clarifies the arguments against sugar, corrects misconceptions about the relationship between sugar and weight loss; and provides the perspective necessary to make informed decisions about sugar as individuals and as a society.