Watch or listen to the first Ask Me Anything (AMA) with Dr. Michael Shermer, the host of the Science Salon: a series of conversations between Michael and leading scientists, scholars, and thinkers, about the most important issues of our time.

Dr. Michael Shermer — Ask Me Anything # 1

In this first Ask Me Anything (AMA), Dr. Shermer attempts to answer as many questions as possible in a reasonable time among the hundreds submitted by readers. There were so many good ones, in fact, that he will produce a second AMA on these, as well as new ones submitted when we put out a call shortly. In AMA # 1 the questions are roughly grouped in the following categories:

Questions to be answered in forthcoming AMA # 2 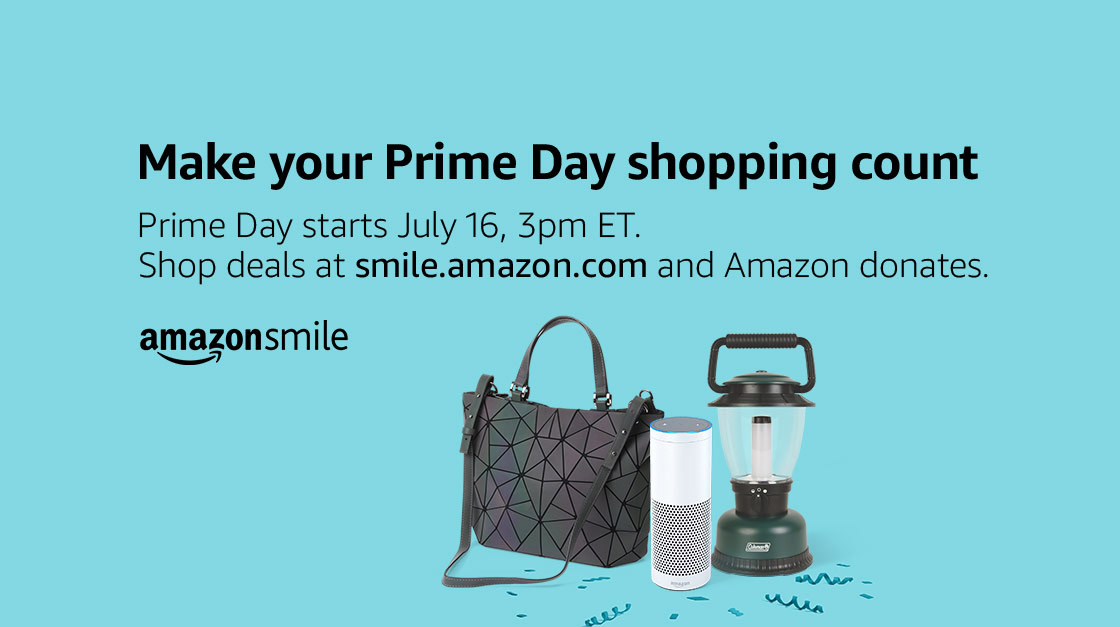 Shop at AmazonSmile, and Amazon will donate to the Skeptics Society

Amazon’s Prime Day is one of the biggest shopping events of the year, and your shopping at smile.amazon.com makes a difference to us because Amazon donates to the Skeptics Society when you shop Prime Day deals.