Michael Shermer with Amber Scorah — Leaving the Witness: Exiting a Religion and Finding a Life In this revealing conversation Amber Scorah opens the box into the psychology of religious belief to show how, exactly, religions and cults convince members that theirs is the one true religion, to the point, she admits, that she would have gladly died for her faith. As a third-generation Jehovah’s Witness, Amber Scorah had devoted her life to sounding God’s warning of impending Armageddon. She volunteered to take the message to China, where the preaching she did was illegal and could result in her expulsion or worse. Here, she had some distance from her community for the first time. Immersion in a foreign language and culture — and a whole new way of thinking — turned her world upside down, and eventually led her to lose all that she had been sure was true. As a proselytizer in Shanghai, using fake names and secret codes to evade the authorities’ notice, Scorah discreetly looked for targets in public parks and stores. To support herself, she found work at a Chinese language learning podcast, hiding her real purpose from her coworkers. Now with a creative outlet, getting to know worldly people for the first time, she began to understand that there were other ways of seeing the world and living a fulfilling life. When one of these relationships became an “escape hatch,” Scorah’s loss of faith culminated in her own personal apocalypse, the only kind of ending possible for a Jehovah’s Witness. Shunned by family and friends as an apostate, Scorah was alone in Shanghai and thrown into a world she had only known from the periphery — with no education or support system. A coming of age story of a woman already in her thirties, this unforgettable memoir examines what it’s like to start one’s life over again with an entirely new identity. Scorah and Shermer also discuss:

Amber Scorah is a writer living in Brooklyn, NY. Her articles have been published in The New York Times, The Believer, and USA Today. Prior to coming to New York, Scorah lived in Shanghai, where she was creator and host of the podcast Dear Amber: An Insider’s Guide to Everything China. Leaving the Witness is her first book. 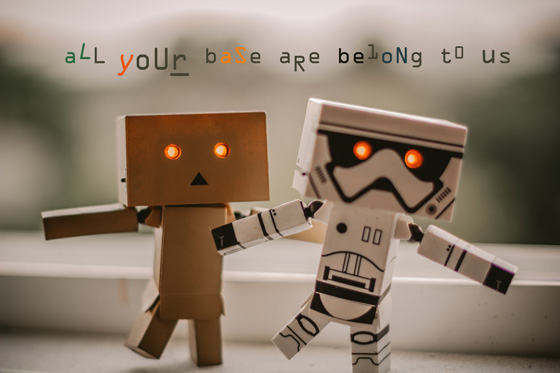 Ten Years Away
…and Always Will Be

There are a lot of books about artificial intelligence. The interlibrary site Worldcat lists over 36,000. Amazon claims to have over 20,000 for sale. Many contain histrionic titles, such as Life 3.0: Being Human in the Age of Artificial Intelligence, You Look Like a Thing and I Love You: How Artificial Intelligence Works, Why It’s Making the World a Weirder Place, and especially The Age of Spiritual Machines: When Computers Exceed Human Intelligence. Melanie Mitchell’s new book is more modestly titled but it is, in my opinion after surveying much of this literature, the most intelligent book on the subject. Mitchell is Professor of Computer Science at Portland State University as well as External Professor and Co-Chair of the Science Board at the Santa Fe Institute. And, unlike most active practitioners in the field, her evaluation of the current state of AI and its prospects is measured, cautious, and often skeptical.

The book begins with an introduction (“Prologue: Terrified”), a personal story of how she became involved with AI, inspired by Douglas Hofstadter’s Gödel, Escher, Bach: An Eternal Golden Braid. Through a mixture of luck, audacity, and persistence, Mitchell first became Hofstadter’s research student and then a doctoral student under him. Decades later, in 2014, at a Google conference she attended with him, she learned that Hofstadter was upset that one AI program has defeated the world Chess champion and another has generated a music “composition” indistinguishable from (even judged better than) a genuine composition by Chopin. Hofstader’s concerns inspired her to write about the pursuit of human-level AI (and beyond).

The book is divided into five parts: Background; Looking and Learning; Learning to Play; Artificial Intelligence Meets Natural Language; and The Barrier of Meaning. Although Mitchell states up front that the book isn’t intended to be a general survey or history of AI, she still manages to tell enough of its history—especially of its hubristic inauguration in 1956 by John McCarthy, Marvin Minsky, Allen Newell, and Herbert Simon—to put today’s enthusiastic optimism in perspective. 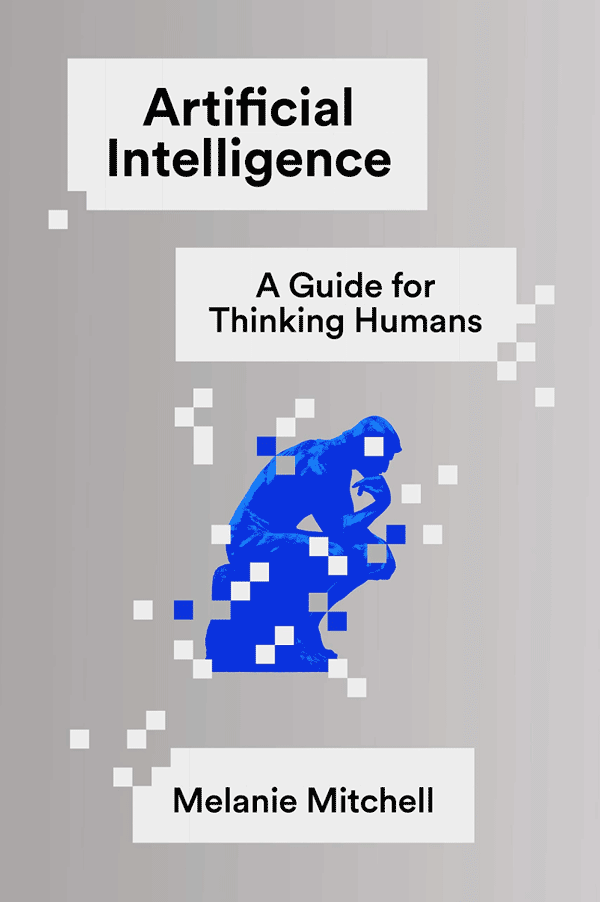 As Mitchell explains, one of the first branches in the pursuit of AI was artificial neural nets (ANN)—the foundation of today’s deep learning algorithms. She provides an example of such an ANN, the “perceptron” designed to “learn” how to recognize hand-lettered digits. The illustrative grid is 18×18, and each square has four shades: white, light gray, dark gray, and black. Curiously, she doesn’t mention the fundamental problem of even such a relatively modest ANN: the number of different possible different inputs in this case is 2 to the 326th power (2326), or: 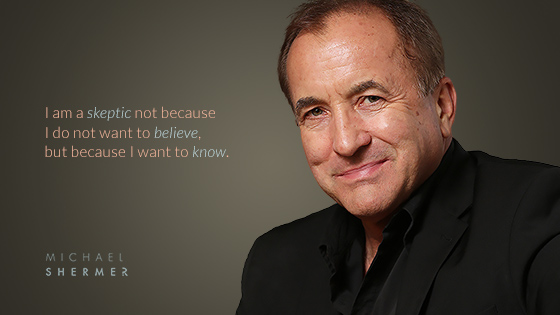 WE NEED YOUR SUPPORT

Give a tax-deductible donation by Dec. 31

2019 was another banner year for the Skeptics Society, as we revamped our efforts in promoting science, skepticism, and critical thinking as we move into our second quarter century of activism in the name of science. Thanks to your continued support, we are looking forward to 2020 and are pleased to report on what we have been doing with your donations the past year…
[Message from Michael Shermer continues]

Read the full letter from Michael

You can make a donation online using your credit card, or by calling 1-626-794-3119. You may also mail us a cheque along with your completed printable donation form. The Skeptics Society is registered US 501(c)(3) nonprofit educational organization. Your donations are tax deductible. 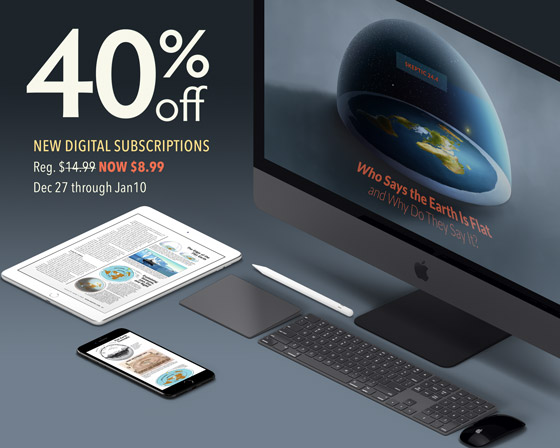