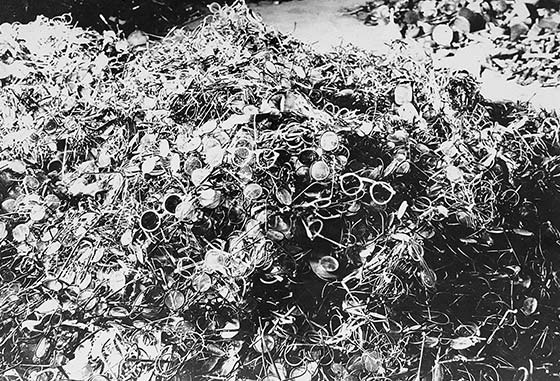 On the 75th anniversary of the liberation of the Auschwitz death camp, Michael Shermer and Alex Grobman present a brief history of how a concentration camp became an extermination center. This article is excerpted from Chapter 6 of their book Denying History: Who Says the Holocaust Never Happened and Why Do They Say It? published in 2000 by the University of California Press, 2nd edition 2009.

If we are to hope to understand the often violent world in which we live, we cannot confine our attention to the great impersonal forces, natural and man-made, which act upon us. The goals and motives that guide human action must be looked at in the light of all that we know and understand; their roots and growth, their essence, and above all their validity, must be critically examined with every intellectual resource that we have.

Isaiah Berlin’s last book was inspired by the German philosopher Immanuel Kant, who, in one of the great one-liners of philosophy, summarized the history of civilization thusly: “Out of the crooked timber of humanity no straight thing was ever made.” The grain of the past, Kant and Berlin understood, is twisted and full of knots. Rarely do historical events of any magnitude or import match the linear progression of cardboard textbook histories. Instead, the past is quirky and nonlinear. So it is with Auschwitz, whose crooked history led it to become the deadliest site in the worst genocide in modern history.

From Euthanasia to Mass Murder

Long before prisoners were herded into gas chambers and killed with Zyklon-B or carbon monoxide gas, the Nazis had developed a program of systematic and secret murder of targeted peoples. It began with the sterilization programs of the early 1930s, evolved into the euthanasia programs of the late 1930s, and with this experience the Nazis were able to implement mass murder in the extermination camps from 1941–1945. As shocking as gassing masses of prisoners in a chamber seems, as psychologists know it is actually easy to get people to do almost anything when the steps leading to it are small and incremental. After murdering tens of thousands of “inferior” Germans, the idea of attempting to annihilate the Jewish people did not appear unimaginable. Once targeted peoples have been demonized, excluded, expelled, sterilized, deported, beaten, tortured, and euthanized, the step to mass murder is a small one.

Sterilization laws were passed in late 1933. Within a year 32,268 people were sterilized. In 1935, the figure jumped to 73,174, with official reasons given including feeblemindedness, schizophrenia, epilepsy, manic-depressive psychosis, alcoholism, deafness, blindness, and even malformations. So-called sex offenders were simply castrated, no fewer than 2,300 in the first decade of the program. 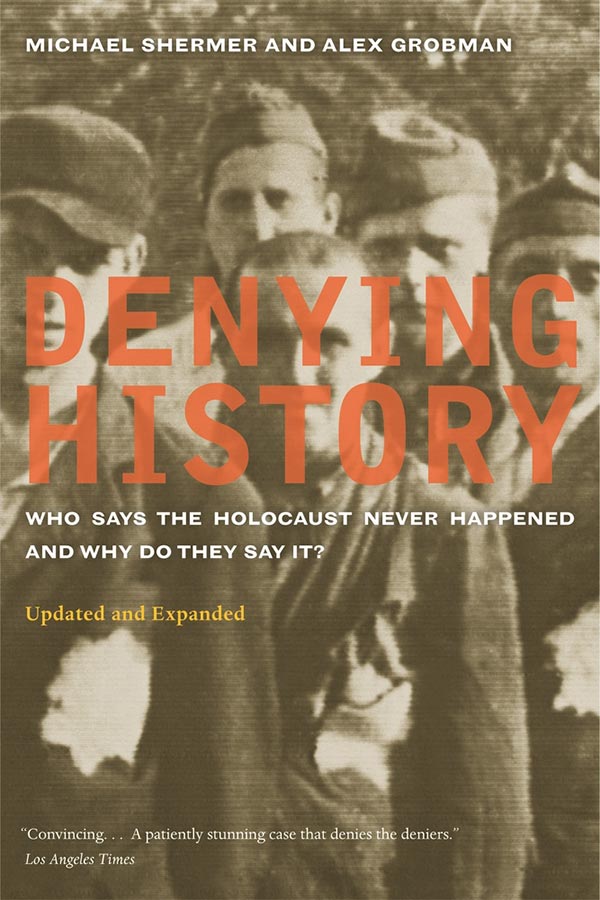 Order an autographed copy from Shop Skeptic, while supplies last. In the Comments field during checkout, you may specify to whom you would like it personalized.

In 1935, Hitler told the leading Reich physician, Gerhard Wagner, that when the war began he wanted to make the shift from sterilization to euthanasia. True to his word, in the summer of 1939 the Nazis began killing physically handicapped children, then quickly moved on to mentally handicapped children, and soon after to adults with either handicap. The murders were initially committed through large doses of “normal” medication given in tablet or liquid form, so as to look like an accident (families were notified of the death). If the patients resisted, injections were used. When the numbers chosen for death became cumbersomely large, however, the operations had to be moved into special killing wards instead of isolated units.

The process became so extensive that the Germans had to expand their operation by taking over an office complex set up at a stolen Jewish villa in Berlin, located at Tiergarten Strasse #4. Thus, the program became known as Operation T4, or just T4, the “Reich Work Group of Sanatoriums and Nursing Homes”. T4 doctors arbitrarily decided who would live and who would die with, among others, economic status one of the common criteria—those unable to work or only able to perform “routine” work could be put to death. Historians estimate that approximately 5,000 children and 70,000 adults were murdered in the euthanasia program prior to August, 1941. […]