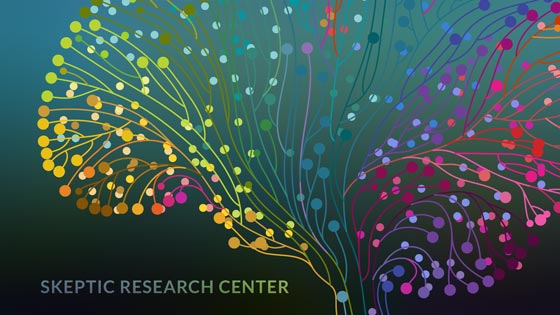 In SPAS-006, the researchers asked: “Do people with different political orientations have different bases—evidence or emotion—for their political opinions?” To investigate this, we assessed political decision-making among self-identified liberals, moderates, and conservatives.

Technical and statistical information on this data and analysis is available in the Supplemental Materials for Report (SPAS-006). 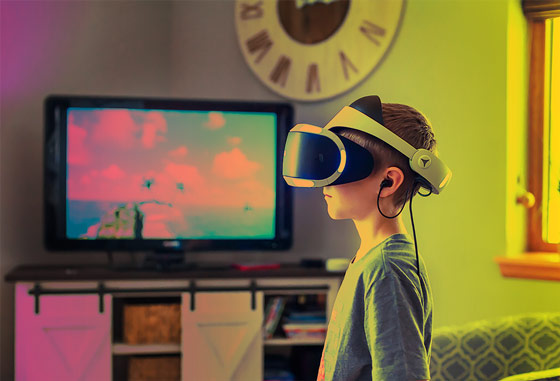 Is Electronic Screen Syndrome (ESS) real? Is it a disease? An addiction? Do violent video games cause aggression? Can playing video games have positive effects? In this column from Skeptic magazine 25.2 (2019), Harriet Hall, M.D. examines ESS and shares the science.

You may have noticed that children seem to spend a lot of time interacting with screens: cell phones, tablets, computers, television, and video games. They do, and a great many people— from parents to pundits—are wondering if this is bad for them or good for them. The answer is “it depends.”

In 2012, Victoria L. Dunckley M.D. was the first to describe what is now called Electronic Screen Syndrome. She wrote an article in Psychology Today arguing that there was an unrecognized disorder that explained many psychiatric symptoms in children. She listed complaints that many parents can relate to:

These are common complaints that can have many causes and can lead to faulty diagnoses. Dunckley said the two most over-diagnosed conditions she sees in the pediatric population are bipolar disorder and attention deficit/hyperactivity disorder (ADHD or ADD). Overdiagnosis leads to inappropriate treatment with psychotropic drugs that have side effects. She wondered if the true cause of these misdiagnosed symptoms might be environmental. Seek and ye shall find. Sure enough, Dunckley found one: “the unnaturally stimulating nature of an electronic screen, irrespective of the content it brings.” She called it “Electronic Screen Syndrome” or ESS, alleging that too much screen time could cause mental health issues or exacerbate pre-existing ones.

Characteristics of ESS in Children

Dunckley says ESS is a disorder of dysregulation, the inability to modulate one’s mood, attention, or level of arousal. She says interacting with screen devices over-stimulates the child and shifts the nervous system into fight-or-flight mode. The response can be immediate, as with action games, or more subtle, as in repeated texting. 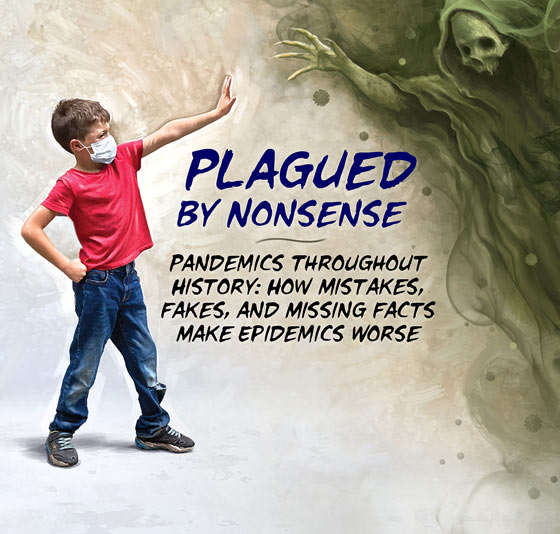