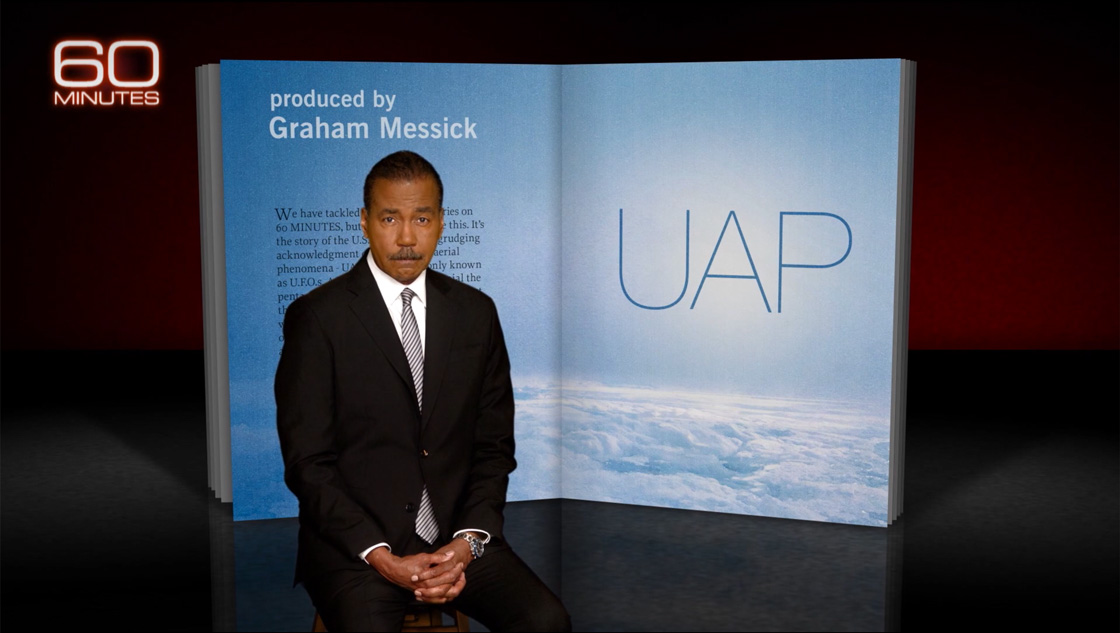 Has the US government admitted that UFOs are “real” and that the military is investigating them? Mick West presents an analysis of the 60 Minutes episode that aired May 16, 2021.

The 60 Minutes segment of Sunday May 16, 2021 (available on YouTube), was no doubt for many people a startling revelation that the US Government has admitted that UFOs are “real” and the military is investigating them. But for me it was a walk down memory lane, a recap of the curious events of the last four years. A disappointing recap at that, as I’d hoped at least for some new nuggets of information that I could use to help solve the rather complicated puzzle of just exactly what is going on.

The segment opens with an interview with a familiar character, Luis Elizondo, reputedly the former head of a $22 million program instigated by Senator Harry Reid called AATIP: the Advanced Aerospace Threat Identification Program. Ostensibly this was created to study possible future developments in aerospace. Elizondo claims the program was actually created to study UFOs (or, as they prefer to call them now, UAPs, or Unidentified Aerial Phenomena.) Put out to tender in 2008, the budget was awarded to Harry Reid’s friend, Robert Bigelow, a UFO and paranormal enthusiast. 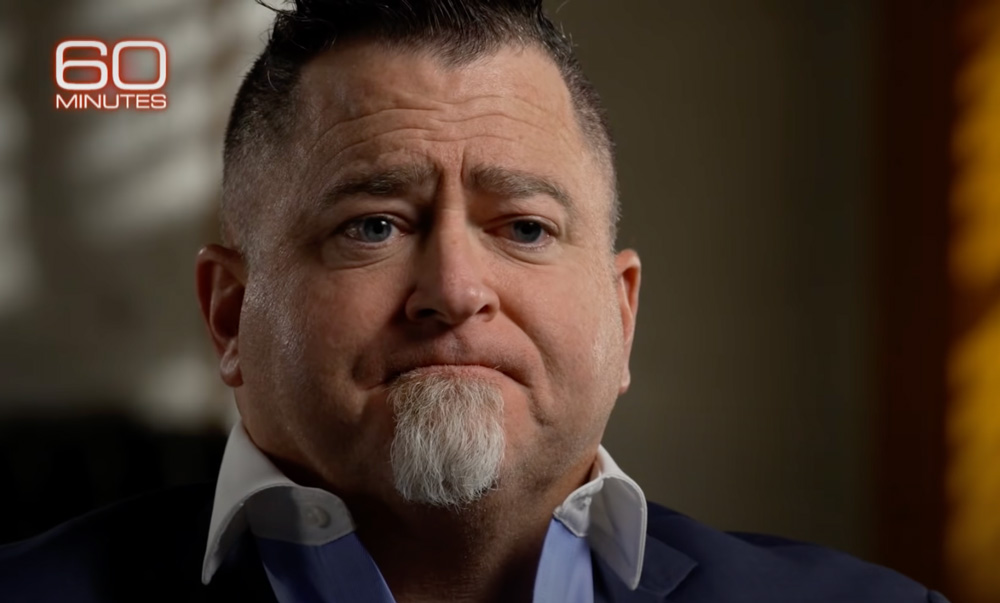 Elizondo opens with the startling claim that “the Government has already stated for the record that [UFOs] are real.” Startling, that is, until you remember that “UFO” does not necessarily mean alien visitors, but rather something unidentified in the sky, something about which the observer lacks sufficient information to identify. Obviously, the government would admit such things are “real.” A mylar balloon floating into the range of a Navy jet’s camera is “real”, but the U in UFO and UAP does not mean extraterrestrial, or even necessarily an aerial technology beyond any known physics and aerodynamics. 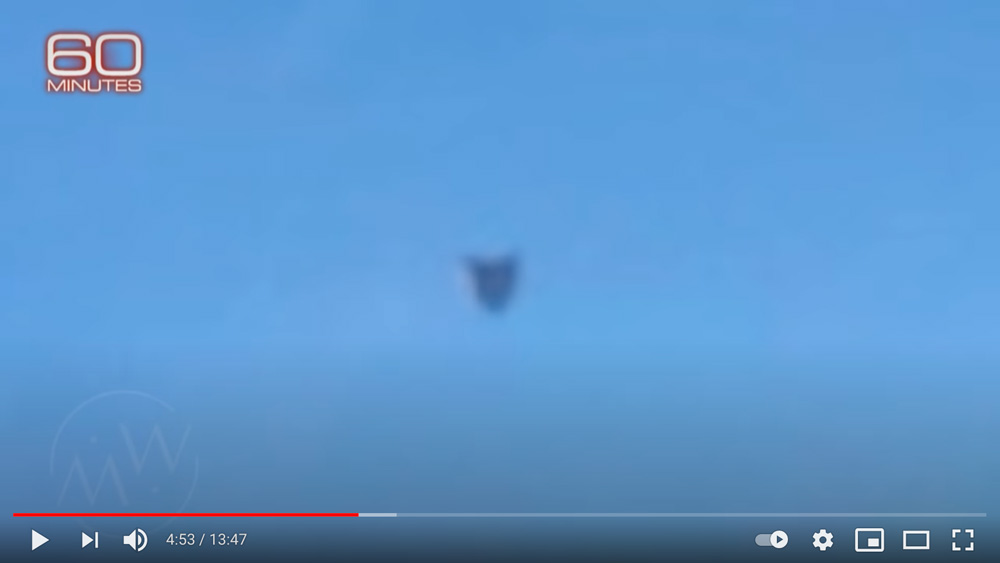 Elizondo then goes on to describe craft exhibiting startling technologies—the ability to accelerate at a physics-defying 600g, reaching speeds of 17,000 mph in the atmosphere, or even through water. These are things that the government very much has not admitted are real. […] 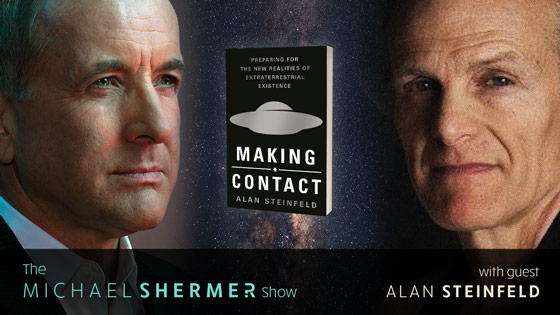 In this episode, Michael Shermer speaks with explorer of consciousness and the emcee of Contact in the Desert (the largest UFO event in the country), Alan Steinfeld, who for over 30 years has hosted and produced the weekly television series New Realities in New York City. In his book, Making Contact, Steinfeld has edited together multiple perspectives on what he claims can no longer be denied: UFOs and their occupants are visiting our world. The volume contains original writings by the leading experts of the phenomena such as: the former head of the Harvard Medical school of psychiatry and an alien abduction investigator, Darryl Anka, internationally known for his communication with the extraterrestrial Bashar; Nick Pope, former UK Ministry of Defense UFO investigator; Grant Cameron, expert on American presidents and UFOs; Caroline Cory, director of Superhuman and ET: Contact; Mary Rodwell, author of The New Human about star-seed children, and many others.

Note: It is Dr. Shermer’s intention in his podcast to periodically talk to people with whom skeptics and scientists may disagree. In some episodes Dr. Shermer tries to “steel man” a position held by someone with differing views — that is, he says in his own words what he thinks the other person is arguing — but in this case the other person is in the conversation and can represent his own position clearly, which is what happens. As well, such conversations enable principles of skepticism to be employed in ways constructive to those who hold views not necessarily embraced by skeptics and scientists. Such principles should be embraced by all seekers of truth, and that is why we want to talk to people with whom we may disagree. 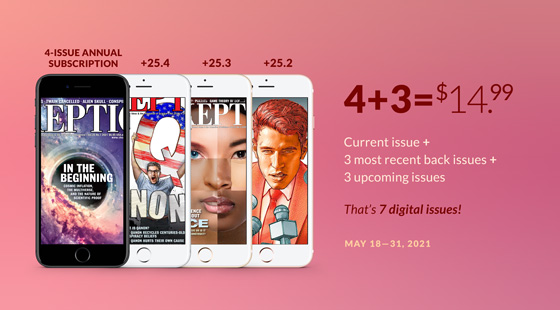 Download our last 4 issues today,
and get the next 3 as they are released!

Do not miss this great sale on new Skeptic digital subscriptions via PocketMags.com. Get seven digital issues for only $14.99! New digital subscribers will receive:

To get this deal, your digital subscription must be purchased at PocketMags.com. You can then synchronize to your favourite Apple or Android device(s), or read on your PC or Mac.