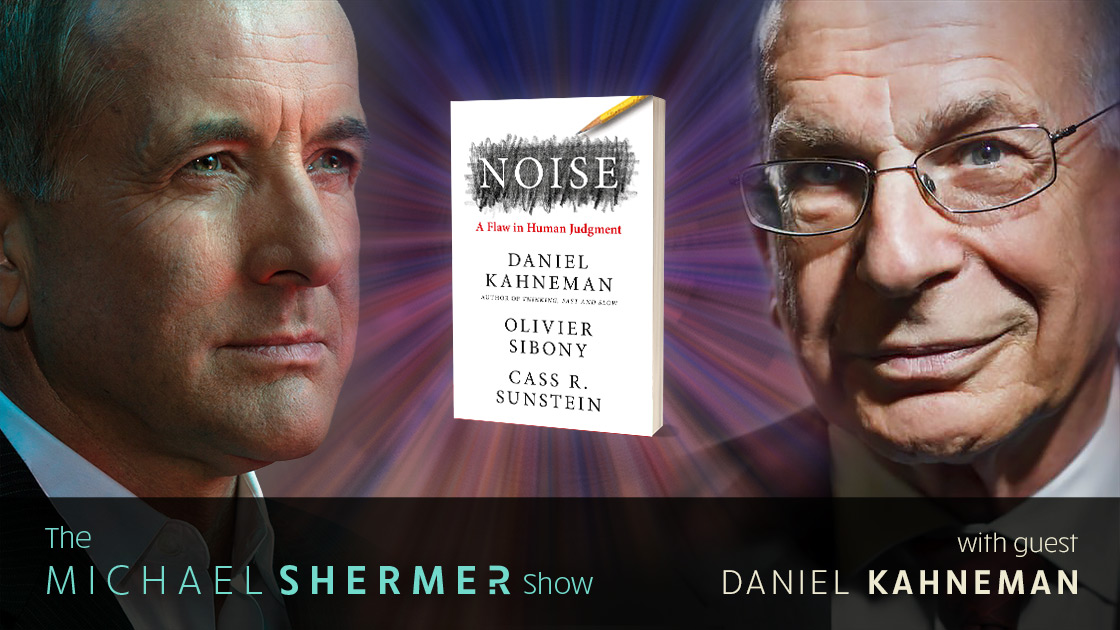 Imagine that two doctors in the same city give different diagnoses to identical patients. Now imagine that the same doctor making a different decision depending on whether it is morning or afternoon, or Monday rather than Wednesday. This is an example of noise: variability in judgments that should be identical.

Shermer speaks with Nobel Prize winning psychologist and economist Daniel Kahneman about the detrimental effects of noise and what we can do to reduce both noise and bias, and make better decisions in: medicine, law, economic forecasting, forensic science, bail, child protection, strategy, performance reviews, and personnel selection.

The following review, by Dr. Harriet Hall, of Abigail Shier’s 2020 book Irreversible Damage: The Transgender Craze Seducing Our Daughters was originally published on the website for Science-Based Medicine. It was removed with this Editors’ note:

“This post is currently under review by the founding and managing editors of SBM due to concerns expressed over its scientific accuracy and completeness. Until that review is complete, it has been removed from the blog.”

Subsequently, the Editors of SBM issued another statement:

“After careful review, the editors of SBM decided to retract this book review. Because we allow trusted authors to publish without prior review for the sake of efficiency and timeliness, occasionally corrections need to be made post-publication. In this case we felt there were too many issues with the treatment of the relevant science, and leaving the article up would not be appropriate given the standards of SBM.

“Already there are false accusations that this move was motivated by pressure from readers. This is not the case. SBM had and never will cave to outside pressure. We have endured a great extent of such pressure, including the threat of lawsuits and actual litigation.

“Our review of the article in question and the decision to retract was entirely internally generated by the editors.”

Since Dr. Hall writes a regular column — The SkepDoc — for Skeptic magazine, we offered to publish her review here.

Until just a few years ago, gender dysphoria — severe discomfort in one’s biological sex — was vanishingly rare (less than .01% of the population). In episode 160 of my podcast, The Michael Shermer Show, I spoke at length with Abigail Shrier about her book Irreversible Damage. Listen to episode 160.

In 2018 I wrote about a research study by Lisa Littman. She coined the term rapid onset gender dysphoria (ROGD) to describe reports she had been reading about gender dysphoria appearing rapidly around the time of puberty in adolescents and young adults who would not have met the criteria for gender dysphoria in childhood. Her study raised the possibility that rather than always being an innate, immutable sense of incongruence between anatomical sex and personal sense of gender, some cases of gender dysphoria might be due to social contagion from peer pressure and online influences. 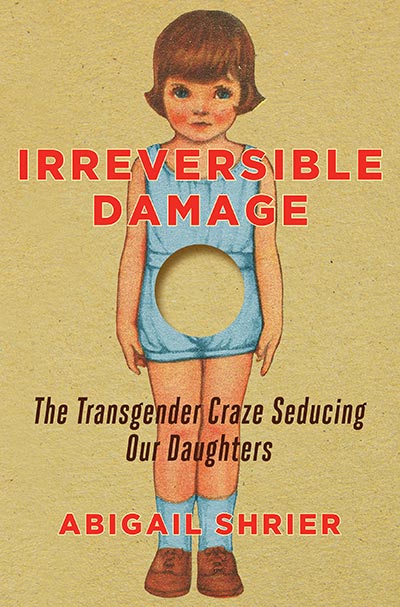 I thought that was worthy of investigation. I got a lot of criticism for writing about it. I was even called transphobic, which I absolutely am not. I only want the best for each individual. If that means transitioning, I fully support that. If it means some individuals transition for the wrong reasons and later change their minds, that’s regrettable and we need to find a better way to identify those individuals and treat their dysphoria without subjecting them to irreversible interventions. I hesitated to tackle this controversial subject again, but in 2020 Abigail Shrier wrote a book that shares my and Littman’s concerns. It combines well-researched facts with horrifying stories about botched surgeries, people who later regret their choices, and therapists who are not providing therapy but just validating their patient’s self-diagnosis. The title is Irreversible Damage: The Transgender Craze Seducing Our Daughters.

Littman’s Research Methods Were Flawed but She was Unfairly Vilified

Littman’s research was widely criticized for its flaws, which I described in my article. It was not good science and didn’t set out to establish that ROGD was real; it was meant to be exploratory and hypothesis-generating. Transgender activists accused Littman of having hurt people with her research; they called it “dangerous.” Her paper drew praise from some world experts on gender dysphoria and from many parents, but she was also tarred as a bully and a bigot. She was denounced by activists to her employer, the Rhode Island Department of Health, and they fired her, even though her job had nothing to do with transgender youth or even young children. She was unfairly attacked, her reputation was tarnished, and she lost a job she loved.

The Numbers are Alarming

Historically, the conviction that one’s gender doesn’t match one’s anatomical sex typically began around age 2–4. It affected only .01 percent of children, almost exclusively boys. And in 70% of cases, they eventually outgrew it. Prior to 2012, there was no scientific literature on girls age 11–21 ever having developed gender dysphoria at all.

The picture has changed dramatically. Natal girls now constitute the majority. Clusters of adolescents are discovering transgender identities together and are clamoring for hormones and surgery. In 2018 the UK reported a 4,400% rise over the previous decade in teenage girls seeking gender treatments; similar spikes have been observed in many other countries. In the US, the prevalence of adolescent gender dysphoria has increased by over 1000% in the last decade. In 2016, natal females accounted for 46% of all sex reassignment surgeries; a year later it was 70%. 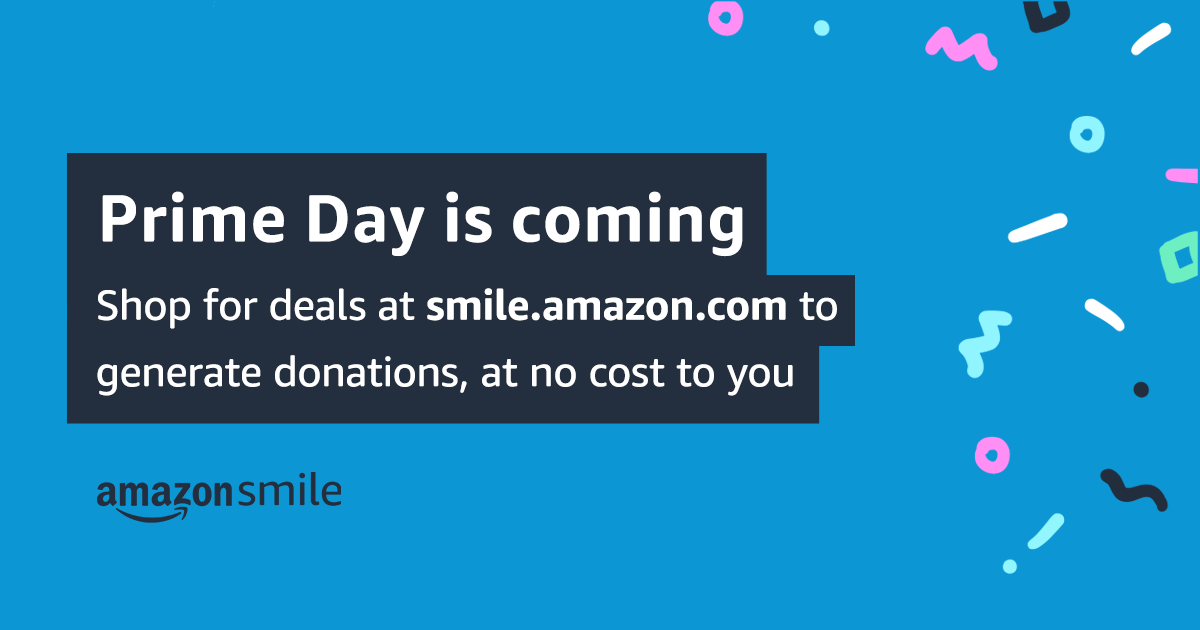