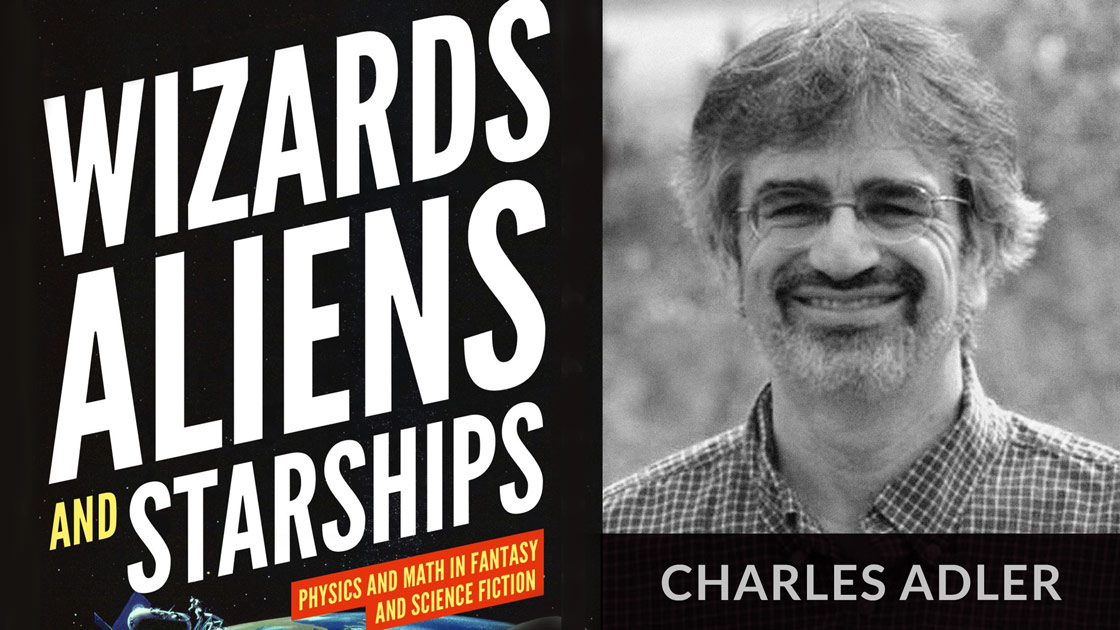 From teleportation and space elevators to alien contact and interstellar travel, science fiction and fantasy writers have come up with some brilliant and innovative ideas. Yet how plausible are these ideas? Which concepts might actually happen, and which ones wouldn’t work at all? A professor of physics at St. Mary’s College of Maryland, Adler delves into the most extraordinary details in science fiction and fantasy—time warps, shape changing, rocket launches, and illumination by floating candle—and shows readers the physics and math behind the phenomena. From the works of Ursula K. Le Guin to Star Trek and Avatar, Adler considers what might become reality. He examines space travel and wonders why it isn’t cheaper and more common today, and discusses exoplanets and how the search for alien life has shifted from radio communications to space-based telescopes. He concludes by investigating the future survival of humanity and other intelligent races.

This lecture was recorded on February 16, 2014 as part of the Distinguished Science Lecture Series hosted by Michael Shermer and presented by The Skeptics Society in California (1992–2015).