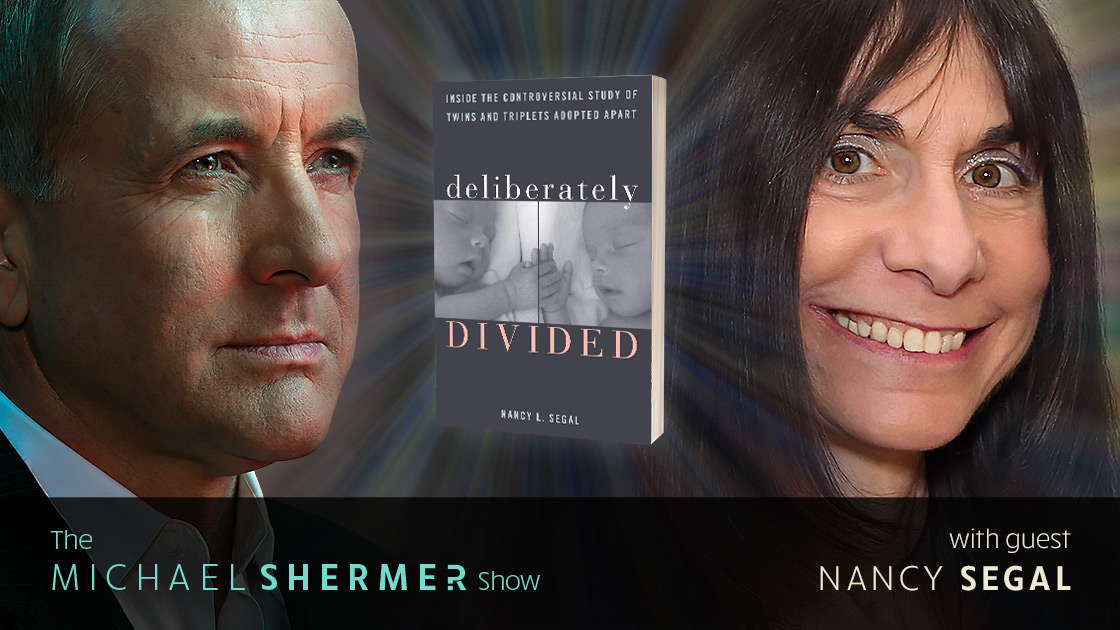 Nancy Segal on deliberately divided twins and what they tell us about human nature, based on her book Deliberately Divided: Inside the Controversial Study of Twins and Triplets Adopted Apart

In the early 1960s, the head of a prominent New York City Child Development Center and a psychiatrist from Columbia University launched a study designed to track the development of twins and triplets given up for adoption and raised by different families. The controversial and disturbing catch? None of the adoptive parents had been told that they were raising a twin — the study’s investigators insisted that the separation be kept secret.

The details of what happened, until now, have been lost to the archives of history.

In this conversation based on her new book, Nancy Segal reveals the inside stories of the agency that separated the twins, and the collaborating psychiatrists who, along with their cadre of colleagues, observed the twins until they turned twelve.

Interviews with colleagues, friends and family members of the agency’s psychiatric consultant and the study’s principal investigator, as well as a former agency administrator, research assistants, journalists, ethicists, attorneys, and — most importantly — the twins and their families who were unwitting participants in this controversial study, are riveting. 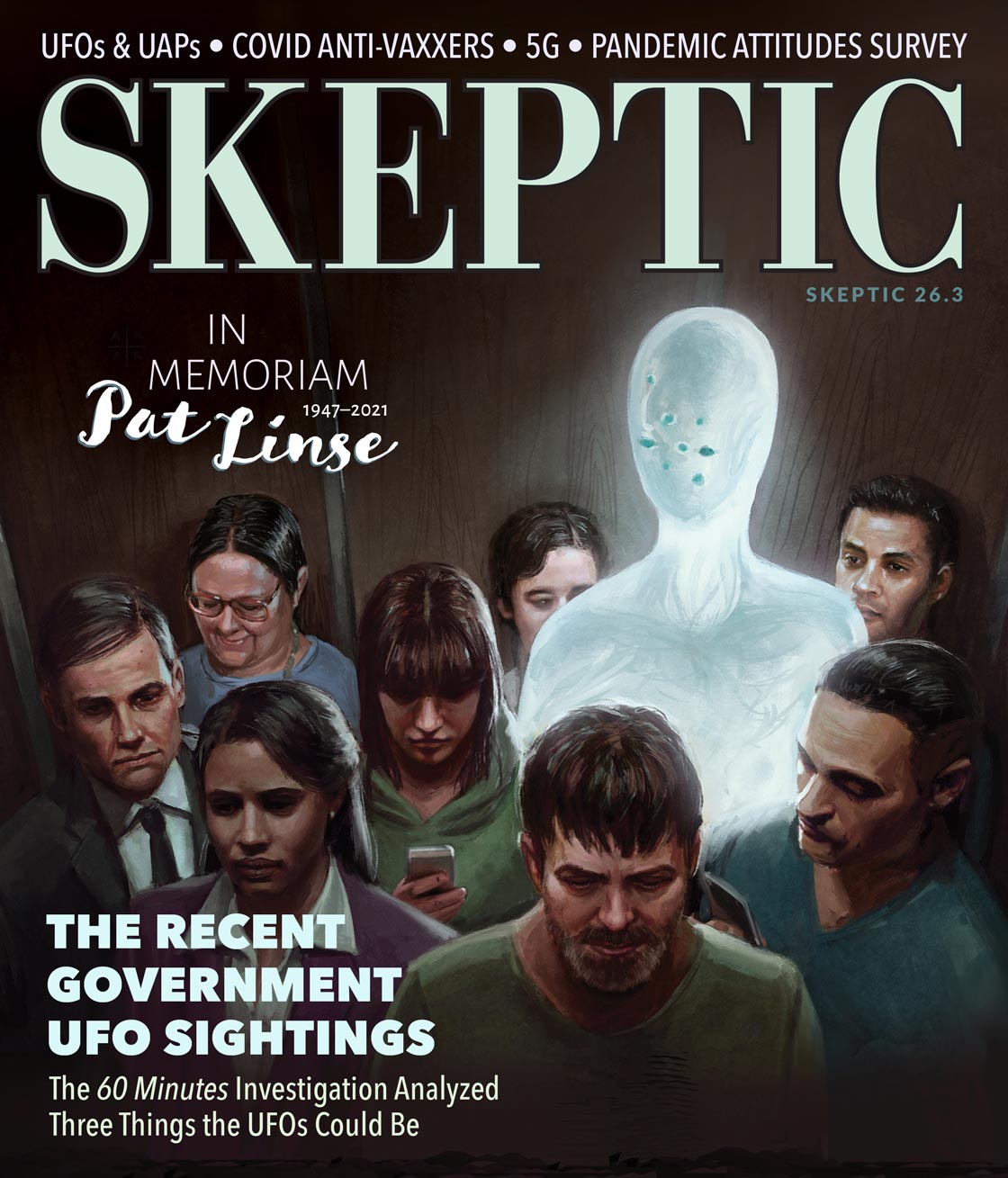