Across the last four reports, we’ve tried to uncover which demographic groups in the United States most believe in a variety of conspiracies. In this report, we investigated how belief in conspiracy theories differs across generations. This is important because peoples’ tendency to endorse conspiracy theories might ebb and flow across time as public trust in institutions rises or falls. Consider the “Birds Aren’t Real” satire conspiracy, promulgated by those born in the mid-late 1990s and early 2000s (“Gen Z”) which insists that birds are not what we see flying above our heads, but rather, government drones designed to fool us (Byrne, 2021). The ridiculousness of this conspiracy is exactly the point — conspiratorialism, itself, is being critiqued. So, here, we ask: is there any indication that younger generations are becoming more conspiratorial?

Learn about this opportunity 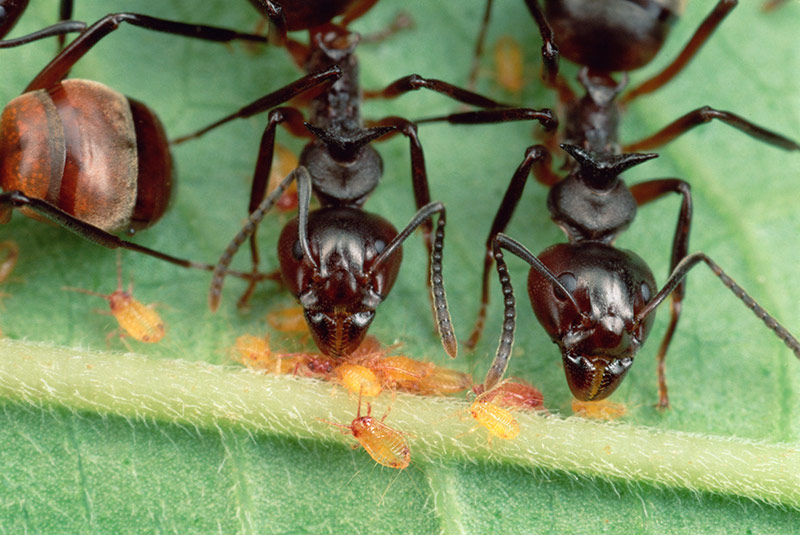 Mark W. Moffett describes how comparing identical things is extremely boring; breakthroughs in science often come about by exploring points of similarity between things that are normally seen as very different — in his own research, and that of his mentor, Edward O. Wilson, ants and humans.

This article, adapted from The Human Swarm: How Societies Arise, Thrive and Fall, by Mark Moffett (Basic Books 2019), was originally published in Skeptic magazine 25.1 (2020).

ABOVE: Many ants guard aphids for the nutritious honeydew that they extrude, and some of those aphids live exclusively with their ants as domesticated herds. The Malaysian herdsmen ants, shown here, exhibit this relationship in an extreme form, with the entire colony moving nomadically, hauling their tiny aphids to a new site whenever those aphids need “fresh pastures” — new crops of the plants on which the aphids feed. As with nomadic human pastoralists, success requires choosing where and how often to move and how many of the herd to bring along (with any excess population culled to be eaten for their protein). Copyright Mark W. Moffett. All rights reserved.

Apples and Oranges, Ants and Humans
The Misunderstood Art of Making Comparisons

Ants stake out territories, boldly gathering food even from our dinner plates, and rear their progeny in elaborate safe havens. Communicative, persistent, hardworking, battle ready, risk-taking, and highly organized, whether they are agronomists, herders, or hunter-gatherers, ants form elaborate labor forces of superb military operatives and diligent homemakers, masters at both protecting and providing for their colonies. Leafcutter ants, for one, have societies decidedly more complicated than any other nonhuman animal, and carry out mass-scale agriculture to boot.

Likening ants to people as I have just done can raise hackles—Edward O. Wilson, my mentor and the founder of sociobiology, has gotten into some trouble for it. The question is, can making comparisons go too far? 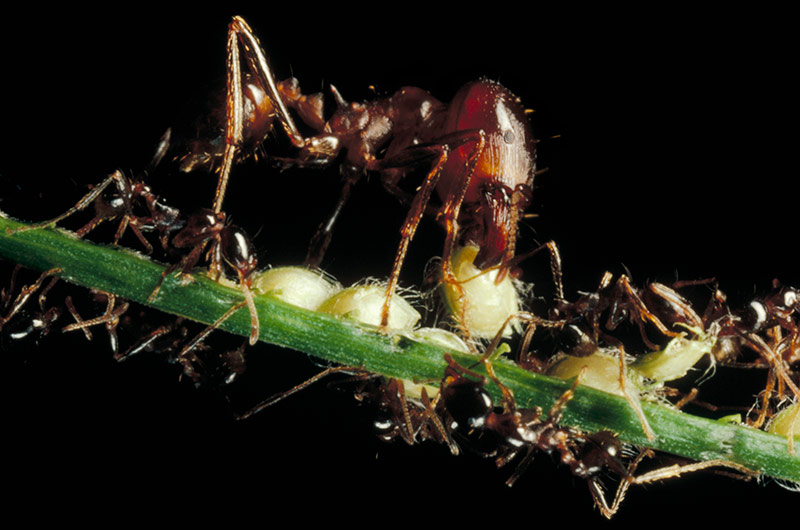 The marauder ants of southeast Asia form simple assembly lines to harvest food — in this case, seeds extracted from grass stalks. Larger ant workers (the so-called “medias”) have the strength to pull the yellowish-white seeds free from the stalk, as the one at the left has done; smaller workers grab the loosened seed and carry it off, leaving the larger individual to move onto the next seed. Teamwork and assembly lines in ants can be studied in detail and are often manifested in far more elaborate ways than in species such as our relative the chimpanzee. Copyright Mark W. Moffett. All rights reserved.

Comparing ourselves to other mammals comes easier, because we are mammals ourselves, as our hair, warm-bloodedness, and ability to lactate confirm. For all that, while watching a documentary on mammals, you likely won’t find yourself exclaiming, Eureka, they are so like us! More often the differences strike us: quirks such as the fact that male elephants are outcasts— not members of any society at all, properly speaking. As for those relatives of ours—the chimpanzee and bonobo—how like them are we? Physically we resemble both apes, owing to a genetic closeness of the three species. But what of our social life? Most of the similarities that have been brought up bear more on broad facets of cognition than on the details of the apes’ social organization we would otherwise think of as specific to people.

Those similarities are seldom as great or exclusive as they might seem. Insomuch as chimps and bonobos think as we do, the parallels often extend to other animals, too. Both are like us in recognizing themselves in a mirror; then again so do dolphins, elephants, and magpies. A claim exists, widely doubted, that ants do, too. At one time chimps were thought to be unique among nonhumans in making tools—employing twigs to snare termites is one example. Yet we know now of other toolmakers, such as woodpecker finches which poke twigs to nab bugs. They can be socially manipulative; but then again so can just about any other social vertebrate, and especially other big-brained species such as the grey wolf and spotted hyena. […] 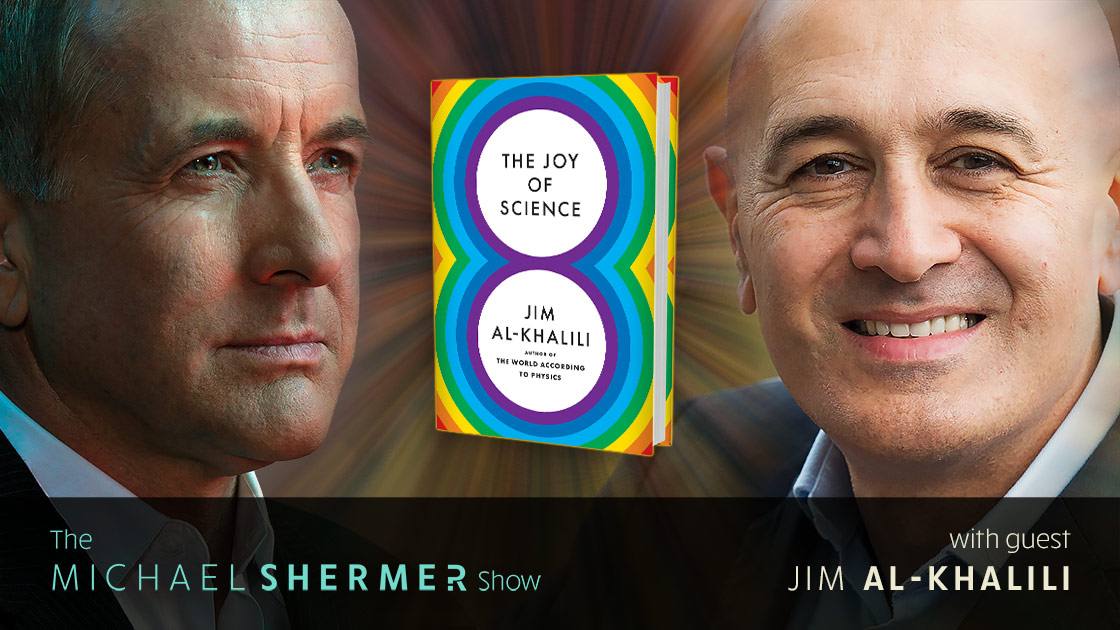 Jim Al-Khalili on the Joy of Science

In this conversation, quantum physicist, New York Times bestselling author, and BBC host Jim Al-Khalili reveals how 8 lessons from the heart of science can help us all get the most out of our lives.

Today’s world is unpredictable and full of contradictions, and navigating its complexities while trying to make the best decisions is far from easy. In this brief guide to leading a more rational life, acclaimed physicist Jim Al-Khalili invites readers to engage with the world as scientists have been trained to do. The scientific method has served humankind well in its quest to see things as they really are, and underpinning the scientific method are core principles that can help us all navigate modern life more confidently. Discussing the nature of truth and uncertainty, the role of doubt, the pros and cons of simplification, the value of guarding against bias, the importance of evidence-based thinking, and more, Al-Khalili shows how the powerful ideas at the heart of the scientific method are deeply relevant to the complicated times we live in and the difficult choices we make. 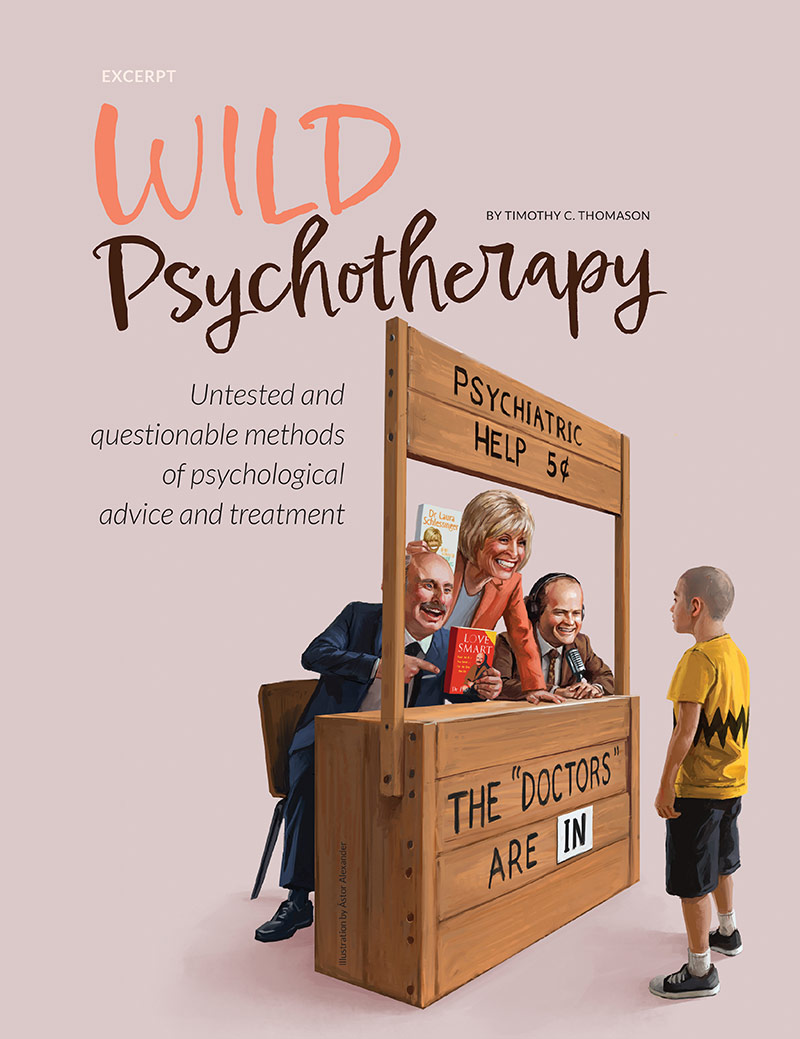