Donald Prothero considers the marginal story of the "ropen"—an allegedly pterosaur-like cryptid—and the man who has led a one-man crusade to promote it using an army of sock-puppets.

NEW SCIENTIFIC AMERICAN COLUMN ON MICHAELSHERMER.COM
Conspiracy Central: Who Believes in Conspiracy Theories
—and Why

President Barack Obama has been a busy man while in office: he concocted a fake birth certificate to hide his true identity as a foreigner, created “death panels” to determine who would live and who would die under his health care plan, conspired to destroy religious liberty by mandating contraceptives for religious institutions, blew up the Deepwater Horizon offshore drilling rig to garner support for his environmental agenda, masterminded Syrian gas attacks as a pretext to war, orchestrated the shooting of a tsa agent to strengthen that agency’s powers, ordered the Sandy Hook school massacre to push through gun-control legislation, and built concentration camps in which to place Americans who resist.

Do people really believe such conspiracy theories? They do, and in disturbingly high numbers, according to recent empirical research collected by University of Miami political scientists Joseph E. Uscinski and Joseph M. Parent and presented in their 2014 book American Conspiracy Theories… 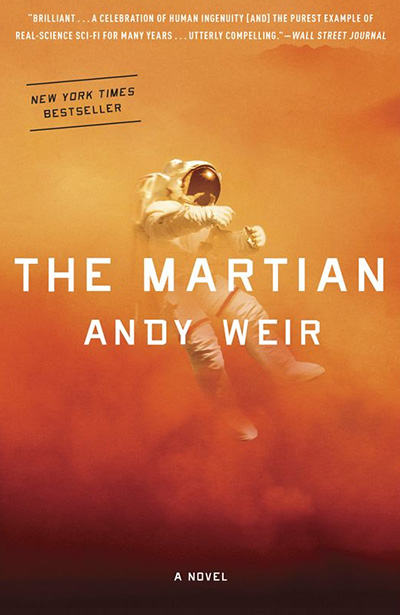 Order the book from Aamzon

In this episode of Skepticality, Derek chats with National Laboratory programmer turned hard science fiction author Andy Weir about his popular book The Martian (a story, based on real and near-future technology, about an astronaut stranded on Mars after a tragic accident). Find out what inspired Andy to write the novel, and learn about his journey from working for free, to having his book turned into a major motion picture (to be released in 2015).

In this week’s eSkeptic, we draw from the archives of Skeptic magazine issue 2.1 (from 1993) in which the late, great Steve Allen (1921–2000), shared his observations on genius.

Steve Allen was a comedian and creator of the Tonight Show and the Steve Allen Show. He was a composer, singer, producer, conductor, a songwriter of more than 4,000 songs, and the author of 38 books. He was a political activist, a Humanist Laureate for the Academy of Humanism, and the producer of the award-winning PBS-TV network series Meeting of Minds, a talk show with some of history’s most significant figures, with Mr. Allen acting as host. His tireless efforts on behalf of the promotion of science, skepticism, and humanism have kept these movements on the cutting edge in the media and popular culture. His book Dumbth was a national bestselling social commentary on the state of U.S. education.

The answer to the riddle of genius remains elusive. When it is at last discovered it may prove to be closely related to another of psychology’s deepest mysteries, that of the idiot savants, those peculiar individuals who are mentally handicapped, with the exception of one aspect of creative behavior, at which they are superior. What both genius and the puzzling abilities of the idiot savants have in common is that such praiseworthy factors as hard work, practice and determination would appear to have nothing whatever to do with the matter.

Nor—and this is fascinating—does the unadorned factor of high intelligence account for genius. We all know people who are extremely intelligent and yet do not in any way distinguish themselves. 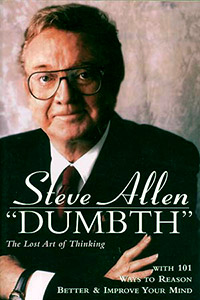 Order the book from Shop Skeptic

The puzzle is further complicated by the fact that intelligence itself is not one factor but may be manifested in a variety of forms. In my own case the manipulation of words, ideas and their inter-relationships comes easily; unfortunately I cannot say the same for mathematical symbols. As for the broad field of science itself, what may be called the philosophy of it intrigues me, but I have no gifts for the nuts-and-bolts aspects of such disciplines.

I am confident enough about one relevant insight to predict that when the mystery is finally resolved its location will be either solely or mostly in genetics. Thomas Edison is reported to have said that genius was one percent inspiration and ninety-nine percent perspiration. While that may have been true in his case, I doubt if it has universal application since I have the impression that for many true geniuses, their work comes easily.

This is at least consistent with the assumption of a genetic base for dramatically superior ability. If that hypothesis becomes established, it will have cleared up a bit of mystery but created a great deal more. With genius it seems we have truly entered a scientific Twilight Zone if it is indeed the case that some almost invisible blob of physical matter is literally responsible for Einstein’s ability to conceive of the theory of relativity, for the paintings of Leonardo, the symphonies of Beethoven, the plays of Shakespeare, or dazzling proficiency in any of the arts.

It has long been self-evident that there is a physical basis for bodily features and characteristics. Whether one had brown or blue eyes, one skin color or another, long legs, large bones or a particular color of hair—all of this was recognized as traceable to physical factors, which we now know are genes. But in recent decades, remarkable discoveries have demonstrated that what might be called character traits, too, have a genetic basis. Within the last year a gene for the personality trait known as shyness has been discovered.

In contemplating the lives of those rare individuals who are so morally superior that they are considered saints, it has occurred to me that they might be better referred to as geniuses of virtue and that, moreover, the explanation for their moral good fortune might also lie in the accident of genetics.

Whatever the relevant realities, we may safely consider them astonishing. If any or much of this becomes established, interesting philosophical questions immediately follow. There is something rather sweet about being Jeffersonian and believing that on some level all human creatures are born equal. But it is clear, even to children, that not all of us are born equal physically. Since Americans particularly are not comfortable with the concept of class, we experience some discomfort in considering the possibility, or fact, that there are superior and inferior individuals.

When the inferiority is dramatic and undeniable, we respond charitably and generally treat the handicapped, of whatever sort, with at least a minimum degree of compassion, although it often requires the early work of solitary thinkers and doers to encourage us to such generosity of spirit.

The genius is, by definition, superior to the rest of us. We would like to think that by adjusting the environmental circumstances of all but the physically handicapped we could perhaps create geniuses by the proper sort of education. I believe this cannot happen, although God knows the formal process of education leaves a great deal to be desired.

Although it is reasonable to assume that there have always been individuals of genius, it was not until the 17th century that the word assumed its modern meaning. We can see in the first syllable of the word a clue to its original Roman meaning, which survives in such words as gene, genetics and genealogy. The fact that to the present day the term is still not susceptible to precise definition of the scientific sort is only one aspect of the ageless mystery of creativity itself. After centuries of attention by philosophers, theologians, psychologists and brain specialists, we still cannot explain why certain individuals can produce poems, plays, novels, stories, jokes, paintings, sculpture, music, or scientific theories when the great majority of the human race cannot. That even the still-revered philosophers of ancient times were at a loss in this regard becomes clear when we consider the two classical explanations for remarkable talent.

One attributes such work to beings called muses, but that is nonsense since there are no such things. They are a purely hypothetical conception. The other explanation, equally groundless, is that all creative works have God as their true father. Simply stepping over the ancient debate concerning the existence of God, and assuming, in fact, that there is a creator of the universe, it hardly seems fair to attribute to him all the poetry, music and literature in the world for the simple reason that most of it is dreadfully inferior. There is also, of course, the difficulty as to why God would trouble himself to add a helpful line or two to one of his creature’s poems while not exerting himself to save the lives of the millions who daily suffer in the most hideously painful and unjust ways—children dying in orphanage fires, nuns struck down by cancer, and other instances too depressing to long consider.

So we are back where we started and little the wiser for our search.

My own theory as regards the long-held beliefs about the origin of genius is that a combination of envy and the contempt said to result from long familiarity engendered the idea that the gifted individual himself could not possibly be responsible for his abilities. And indeed such puzzlement is understandable since it is perfectly possible for a person to be (a) a genius and (b) something of a disappointment in other regards. Some geniuses have appeared less than bright during their early years—Aquinas, Newton and Einstein being classic examples. Others have left a great deal to be desired morally. And Havelock Ellis, in Study of British Genius, observed that muscular incoordination, physical awkwardness and difficulties with speech were characteristic of both idiots and geniuses. 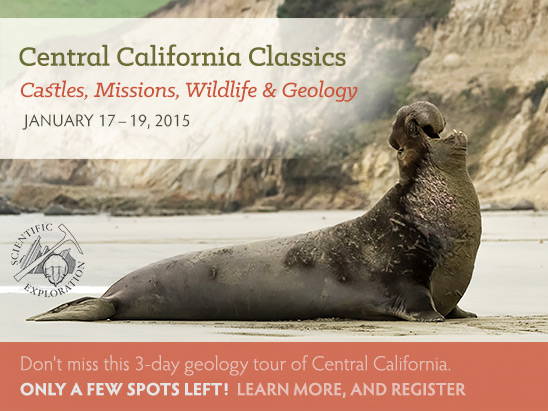