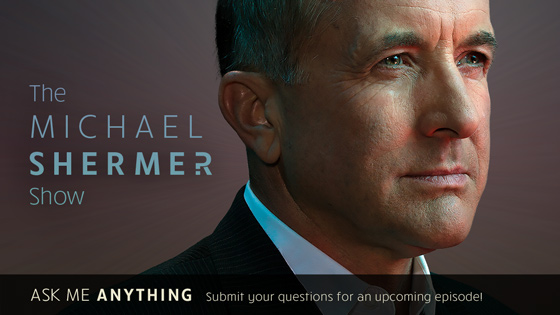 SEND ME YOUR QUESTIONS

I’ll include some in an upcoming AMA episode

It’s been awhile since I’ve produced an episode in which I answer questions submitted by you, my loyal podcast listeners. If you have a question you’d like to ask me, please email it to me and I’ll try to get it into the next AMA episode.

Rate the Podcast or Write a Review

If you have a moment, please rate my show on Apple Podcasts and, if you have time, write a review. Watch my podcast on YouTube, or listen to it on Spotify, Apple Podcasts, Amazon Music, Google Podcasts, iHeartRadio, Stitcher, and TuneIn.

If you enjoy the podcast, please show your support by making a $5 or $10 monthly donation. Listen to past episodes of The Michael Shermer Show or to previous AMA episodes. 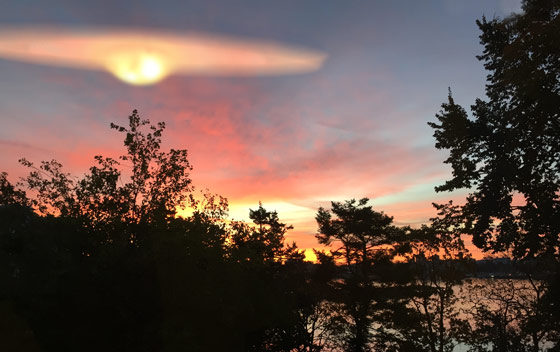 Given the latest wave of apparent UFO/UAP sightings Michael Shermer reminds us that the residue problem in UFOlogy is instructive because it enables skeptics to find common ground with believers and allows us to live comfortably with the fact that we can’t explain everything. This piece was originally published at Quillette.com on June 3, 2021.

An advantage of having worked in the skeptical business for 30 years is institutional memory that enables me to place current claims and controversies into historical context. So, when the New York Times published their article on “The Pentagon’s Mysterious U.F.O. Program” in December 2017, and CBS’s 60 Minutes reported that “UFOs Regularly Spotted in Restricted U.S. Airspace” in May 2021—the reports bracketing the latest wave of apparent sightings—I immediately recalled similar waves dating back to the 1890s groundswell of “mystery airships” (later identified as dirigibles). Historian Mike Dash’s description of the 1896–1897 reports in his book Borderlands: The Ultimate Exploration of the Unknown will sound familiar to those energized by the latest round of UFO videos:

Not only were [the mystery airships] bigger, faster and more robust than anything then produced by the aviators of the world; they seemed to be able to fly enormous distances, and some were equipped with giant wings … The files of almost 1,500 newspapers from across the United States have been combed for reports, an astonishing feat of research. The general conclusion of investigators was that a considerable number of the simpler sightings were misidentification of planets and stars, and a large number of the more complex the result of hoaxes and practical jokes. A small residuum remains perplexing.

The final “small residuum” qualification hints at a reality in all skeptical and scientific investigations. No hypothesis or theory in any field accounts for 100 percent of the phenomena under investigation. The “residue problem” means that no matter how comprehensive a theory is, there will always be a residue of anomalies for which it cannot account. The most famous case in the history of science is that Newton’s gravitational theory could not account for the precession of the planet Mercury’s orbit, subsequently explained by Einstein’s theory of relativity. Darwin’s theory of evolution by means of natural selection could not account for anomalies like the Peacock’s large and colorful tail (which would be a bullseye for predators), but his theory of sexual selection did, demonstrating how females select for mates based on certain traits males develop to stand out from other males and to attract females.

The residue problem in UFOlogy is instructive because it enables skeptics to find common ground with believers and allows us to live comfortably with the fact that we can’t explain everything. For example, in her bestselling 2010 book, UFOs: Generals, Pilots and Government Officials Go on the Record, UFOlogist Leslie Kean notes that “roughly 90 to 95 percent of UFO sightings can be explained” as:

So, the entire extraterrestrial hypothesis for explaining Unidentified Flying Objects and Unidentified Aerial Phenomena (UFOs and UAPs, respectively) is based on a residue of data left over after the above list has been exhausted. What’s left? Not much, I’m afraid. […]

Here’s what you’ll find in issue of Skeptic Magazine 26.2 (2021): DMT and the Nature of Reality: Are the Entities and Experiences of a DMT Drug Trip Real or Imagined? • Johannes Kepler, Giordano Bruno, and Scientific Martyrdom • Lizard People, 5G and the Nashville Bomber • Why Weird Beliefs Are a Normal, Central, Almost Universal Aspect of Human Affairs • Astrology as a Spiritual Belief System • How Science Can Explain Ghosts and Haunted Houses • Trial, Error, and Success: How People Learn and Think • Twenty-five Fallacies in the Case for Christianity • Junior Skeptic: Cognitive Dissonance 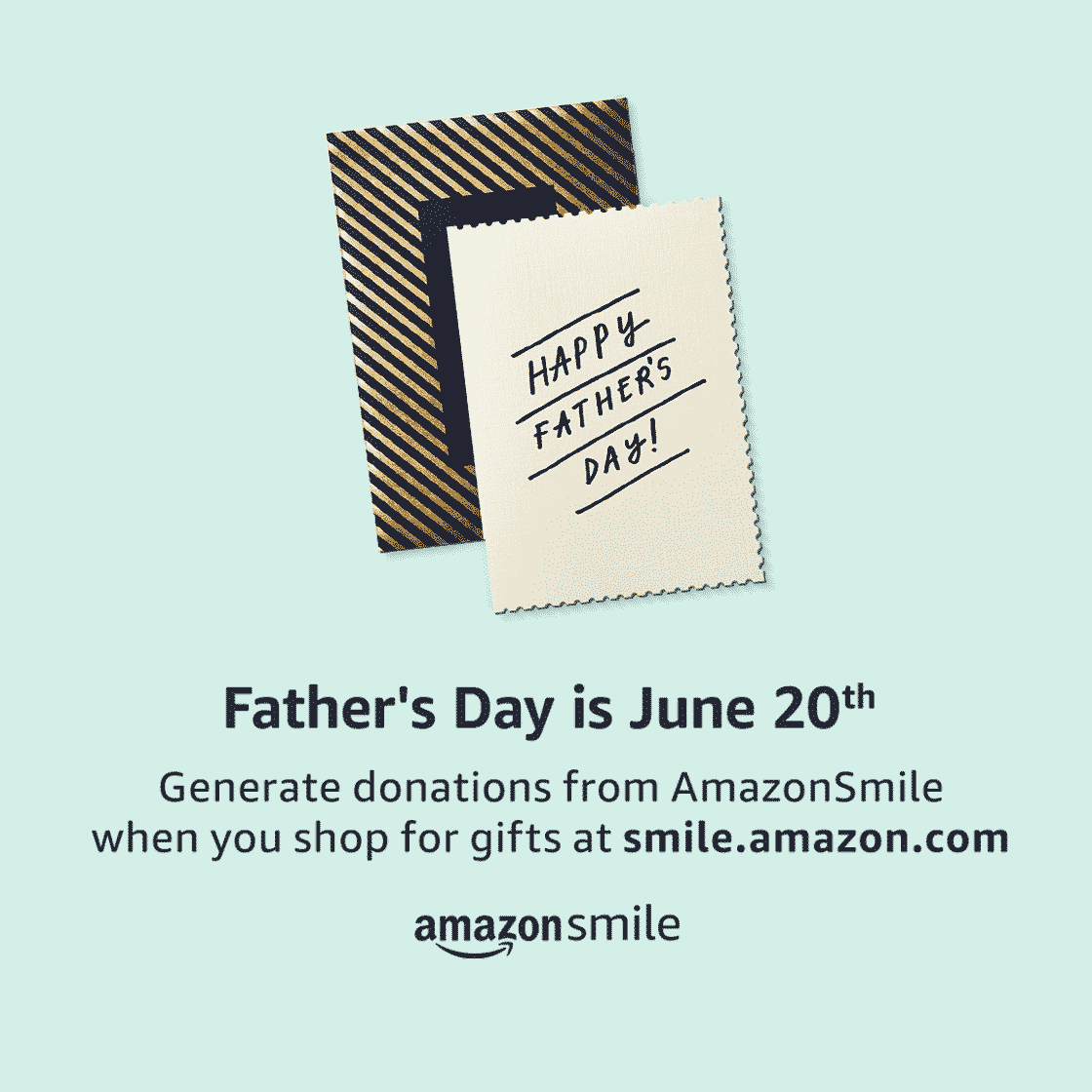 Father’s Day is coming up on June 20. When you shop for Father’s Day gifts at smile.amazon.com AmazonSmile will donate a portion of your eligible purchases to the Skeptics Society at no cost to you!