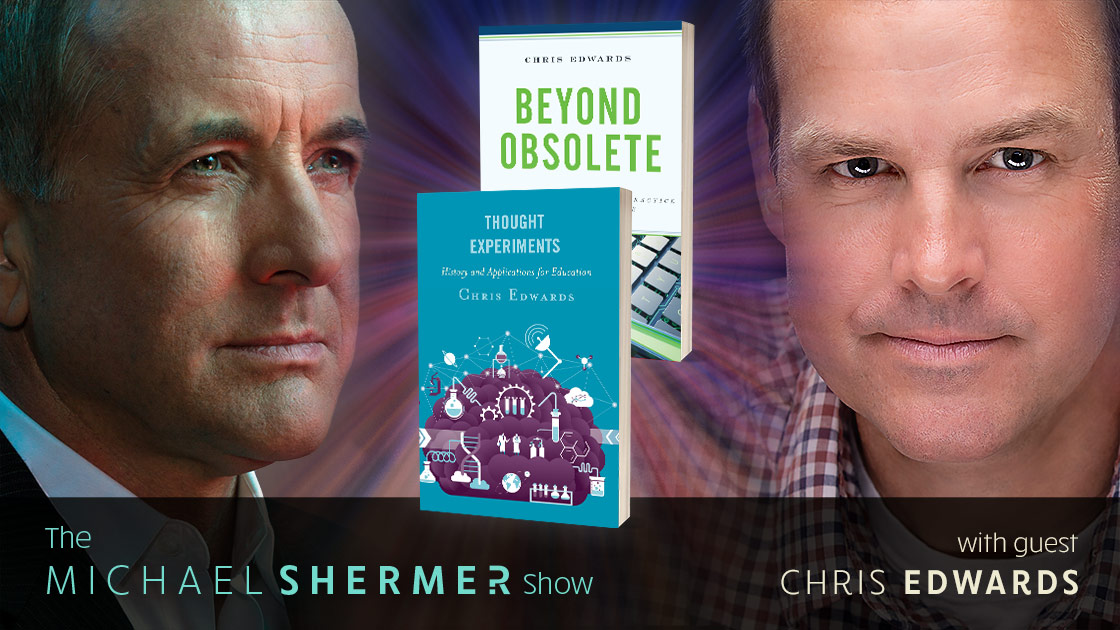 A Conversation with Chris Edwards About Educational Reform and Thought Experiments

Michael Shermer speaks with Chris Edwards about educational reform, his study and teaching of world history, the problems in K–12 education, the zip-code model vs. the seat time model of education and how they result in massively different educational outcomes, how “no child left behind” left children behind, federal vs. state educational systems, cheating scandals and what to do about them, the future of education in a world of free (or nearly free) online learning, comparing the U.S. educational system to other countries. Shermer and Edwards also discuss thought experiments, based on Edwards’ latest book, Thought Experiments: History and Applications for Education. 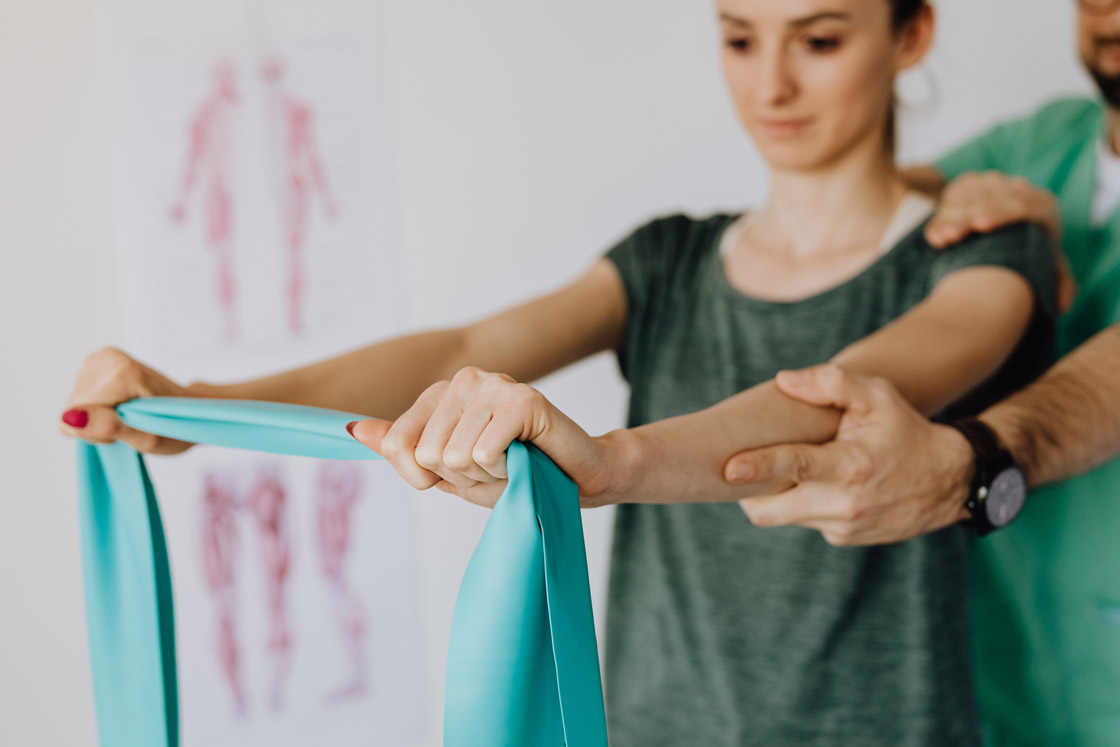 What is osteopathy? What is the difference between an MD, a DO, and an osteopath in the US? Why do students choose a DO school? Should the DO degree be abolished? Find out what Harriet Hall, M.D. says in this column from Skeptic magazine 26.1 (2021).

Osteopathy Then and Now

When former President Donald Trump’s doctor, Sean Conley, came down the front steps of Walter Reed Army Medical Center to brief the nation on the President’s health, it caused consternation in some quarters. His name was followed by the letters DO rather than MD. Some people questioned “why the president was being seen by someone that wasn’t even a doctor.”

Some knew that licensed doctors in the U.S. came in two flavors (MD and DO) but would be hard pressed to explain the difference. Some were being treated by DOs but had never realized they weren’t MDs. Some equated osteopathy with quackery; others confused it with chiropractic. Some people simply asked for information: “What is osteopathy?” Good question.

Origins of Chiropractic and Osteopathy

In the late 19th century and early 20th century chiropractic and osteopathy had much in common. Both were based on a philosophy of vitalism and on spinal manipulations.

Chiropractic was invented in a single day by D. D. Palmer, a grocer and magnetic healer with no scientific or medical training. The day was September 18, 1895, when he manipulated the spine of a deaf janitor and allegedly restored his hearing. Palmer thought that 95% of all disease was due to mythical subluxations of the spine that interfered with the functions of nerves and could be corrected with spinal adjustments. He was a spiritualist who claimed to have received his knowledge of chiropractic from the other world, from a doctor who had been dead for 50 years. He later admitted to having taken a course in osteopathy (presumably from instructors who were still alive). He thought of chiropractic as a type of religion, and he opposed vaccines (which most chiropractors still do).

Chiropractic has not shown any signs of progress. So-called chiropractic “straights” still closely follow Palmer’s principles, but others, called “mixers”, have added other treatments (from massage to acupuncture), while some “reformers” have rejected the subluxation concept and are essentially treating a limited scope of musculoskeletal conditions. Chiropractors’ main raison d’être is spinal manipulation therapy (SMT), which is somewhat effective for low back pain; but studies have shown that it is not significantly more effective than other treatments for low back pain. Physical therapists also offer SMT, and chiropractors have never shown that chiropractic care is superior to physical therapy; so there is little justification for chiropractic’s continued existence. Some chiropractors have tried to re-invent themselves as family physicians, but their training does not prepare them for that role. […]